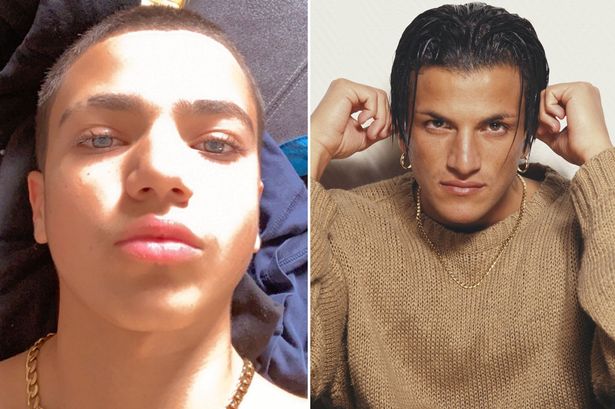 Peter Andre’s iconic Mysterious Girl-era curtains hairstyle won’t be making an appearance in the next generation any time soon.

His son Junior, 15, was doing an Instagram question and answers session with his 320,000 followers when one of them suggested he try out his dad’s famous look.

But the teenager was certainly not keen, and even responded with a vomiting emoji to show how much he hated the idea.

In the video Peter, 47, shows off his muscular body with rippling abs as he dances around in the water.

But while he was a sex symbol at the time, his typically 90’s hair do hasn’t stood the test of time. 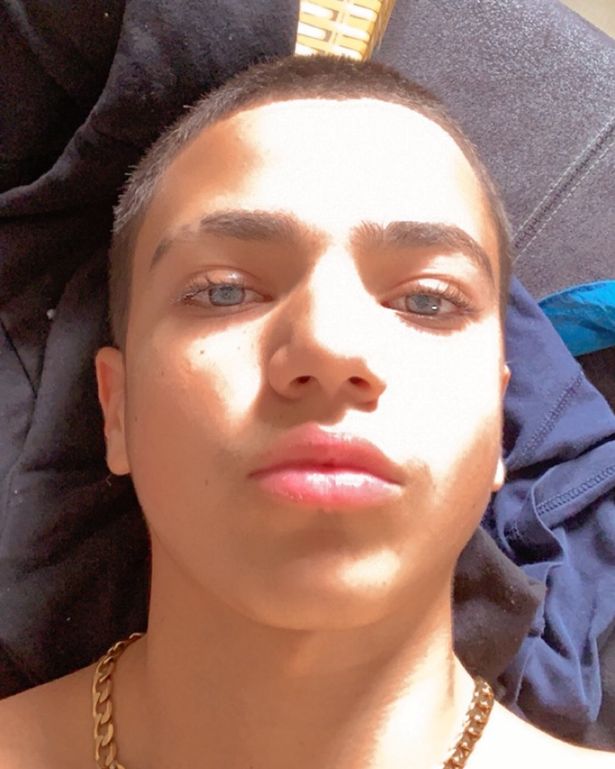 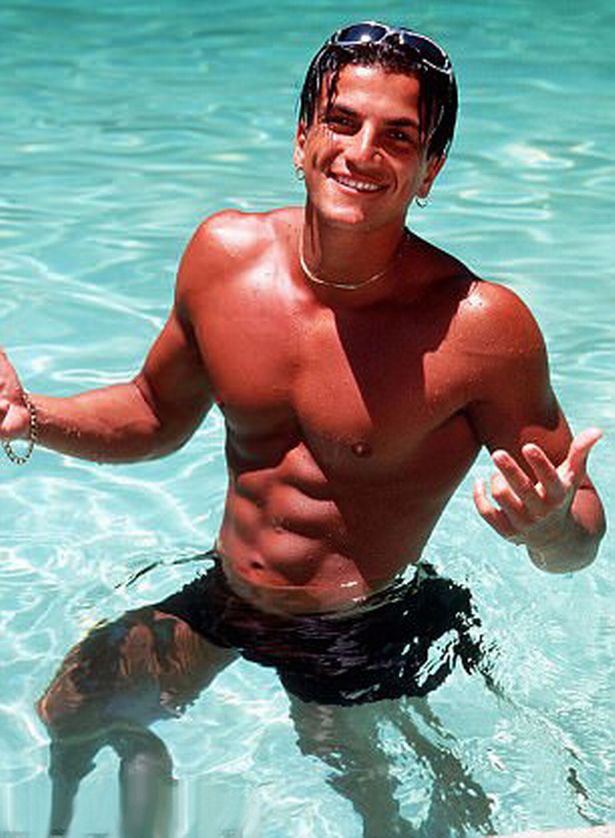 But the school boy quickly shut down the suggestion, saying: “I’m alright.”

He added one vomiting emoji and four cry laughing ones. 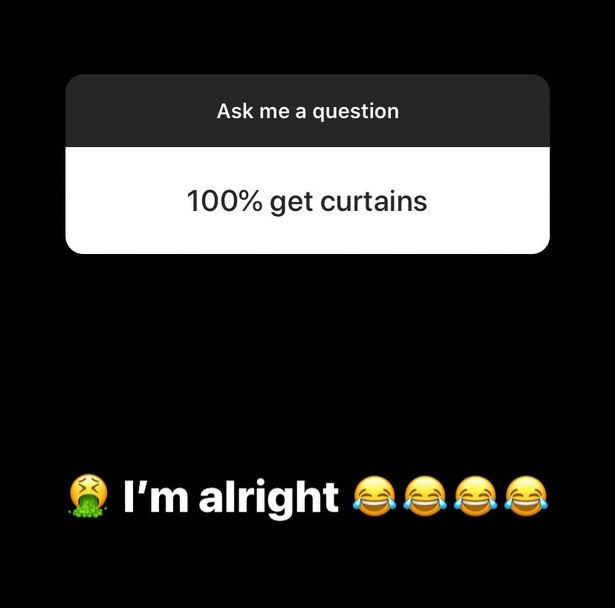 Junior is Peter’s eldest child with his ex wife Katie Price, with whom he also shares Princess, 13.

Junior’s outburst comes after he told Peter he doesn’t belong in the family.

He said: “I don’t think I belong in this family. I’m Mowgli, from The Jungle Book. I belong in the jungle with the exotic snakes and bears.”