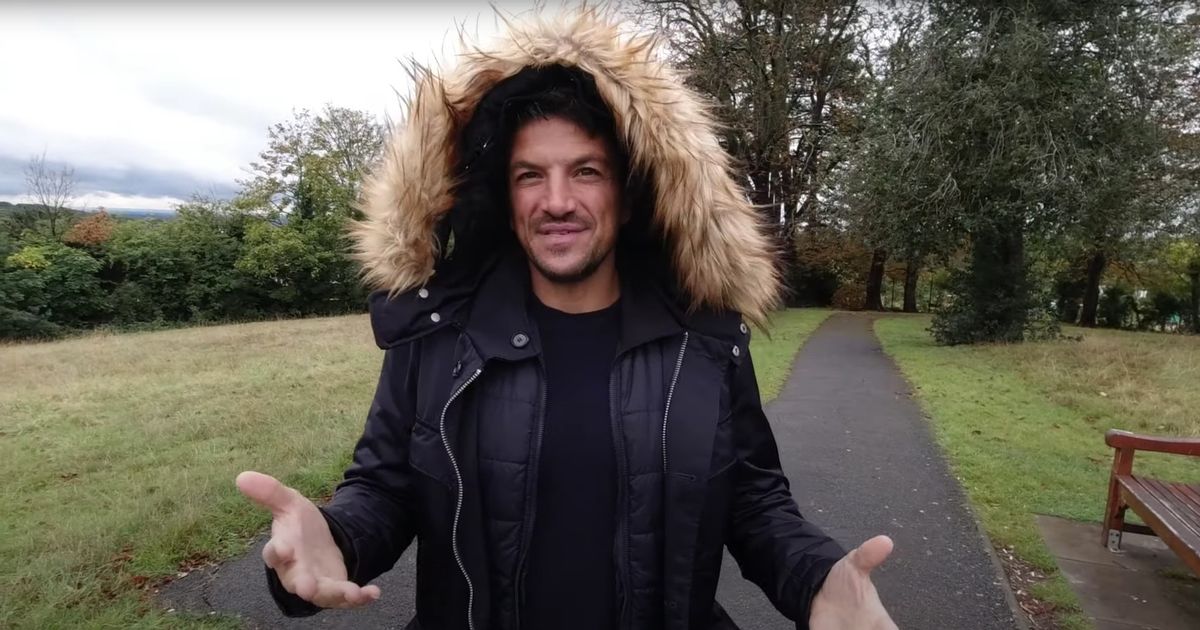 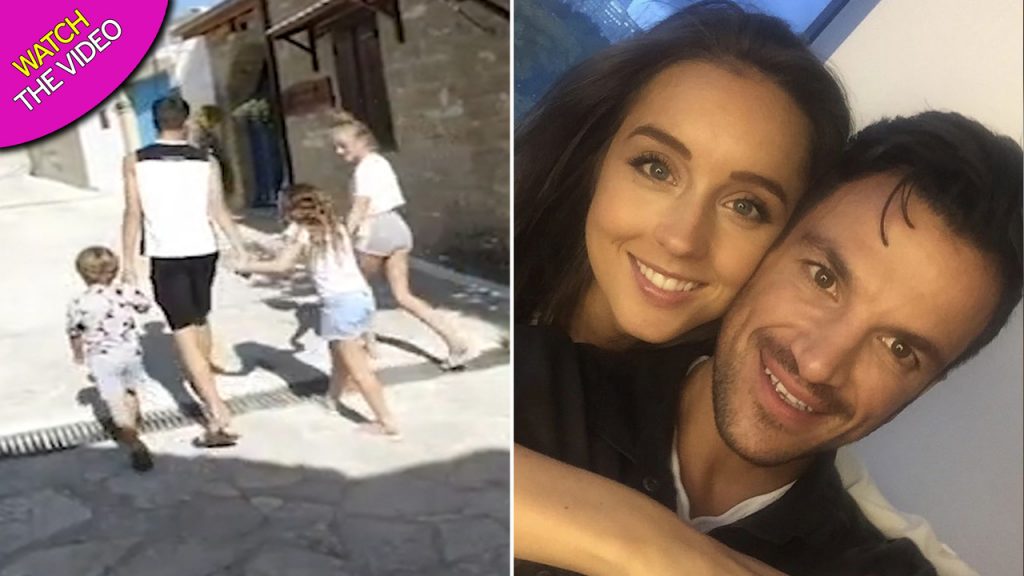 Peter Andre took a trip down memory lane with the latest installment on the Andres YouTube channel.

Pete, wife Emily and his two eldest Junior and Princess were driving through Harrow when they broke down – not far from the street where Pete spent the first six years of his life.

The four of them met up with Pete’s older brother Danny, who told a story of how a car had come crashing through their garden wall.

Danny explained that Pete, other brother Michael and their mum had been playing in the exact spot the car skidded to a halt.

“You guys were sitting out back in the garden having a picnic with mum,” Danny recalled. 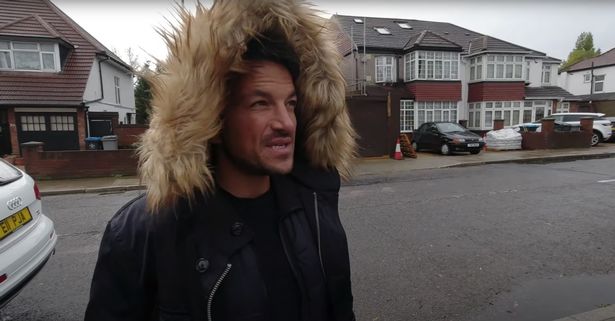 “She got you guys inside, ten minutes later a car crashed through the back wall, and stopped on the exact spot the kids were playing.”

Danny added: “It made the papers. That was his first time in the media!”

The episode also saw Pete, Emily and the two teens film for a Christmas ad, where Pete was greeted by a wall of throwback snaps to his early career. 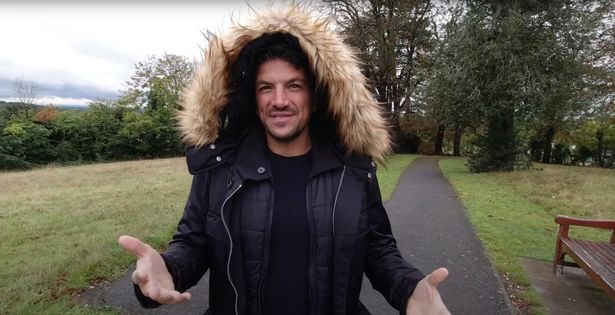 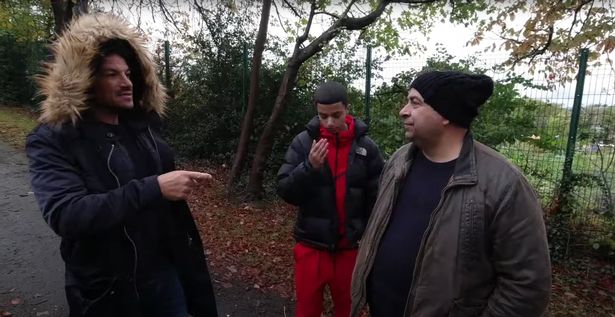 One snap saw him in his I’m A Celeb cargo shorts and a sleeveless, open top, revealing his abs beneath, while on another he cradled a koala bear for a promo image.

While on another, Pete rocked a vest top while lying on his side and seductively eyeing up the camera.

The I’m A Celeb jungle was where Pete first met Junior and Princess’ mum, Katie Price.

Princess was less than impressed with the throwbacks, querying: “Is that actually you!” 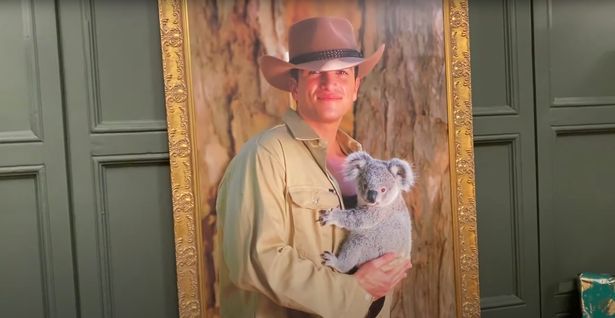 The episode was filmed before Junior started to self-isolate after he suspected he’d contracted coronavirus.

Some pupils at his school had received positive tests, Pete commending Junior for how seriously he was taking the rules.

And Emily has hinted baby three may be in the pipeline for the proud parents, confirming she’ll have “the talk” with Pete after Christmas is done and dusted.

Read More: Peter Andre’s ‘first time in the papers’ was over spooky car incident as a child