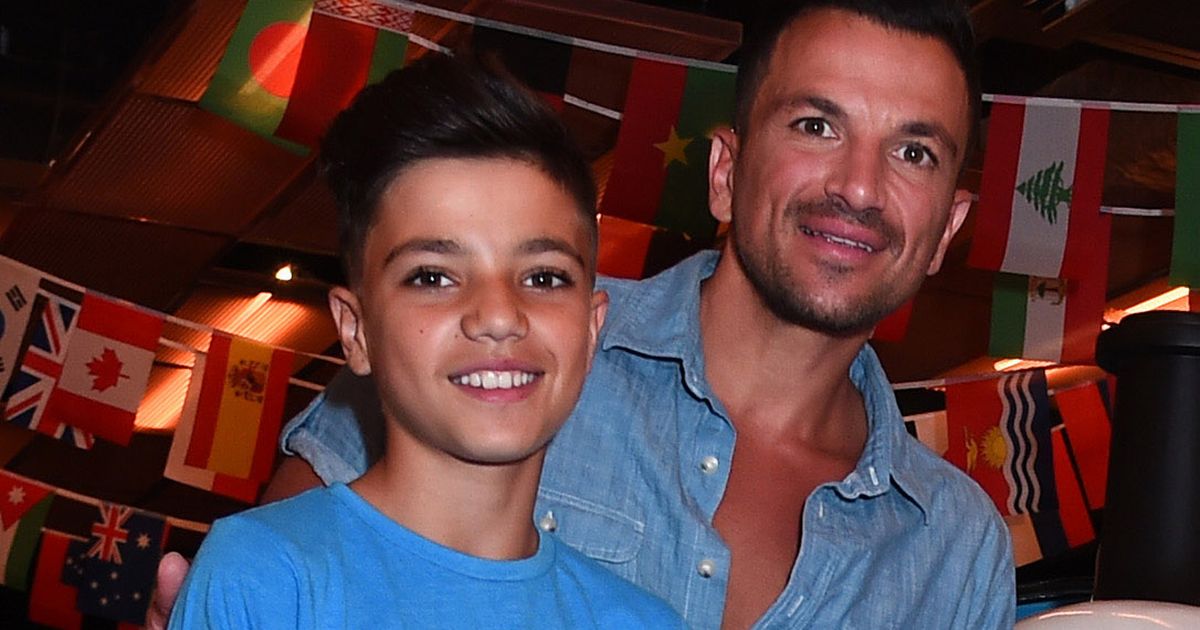 EXCLUSIVE: The Mysterious Girl star has his sights set on a glittering film career, and it seems son Junior quite fancies a crack at Hollywood super-stardom, too 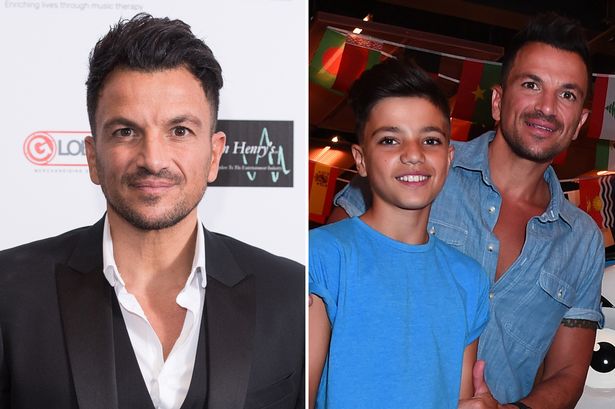 No one’s plans for 2020 have gone as hoped – especially Peter Andre and his son Junior’s.

Peter’s spent months worrying about his wife Emily’s work on the NHS front line – when back in January he thought this was going to be the year he was set to break America..

But after wowing critics in short film The Inheritance in 2019, his two juicy movie projects have been postponed as a result of Covid-19.

Nevertheless, the former pop star will return to Tinseltown as soon as it’s safe – and might even take Junior, 15, with him.

Pete says: “I was supposed to be out there, in Los Angeles this year. They were parts in feature films that I was sent scripts of. 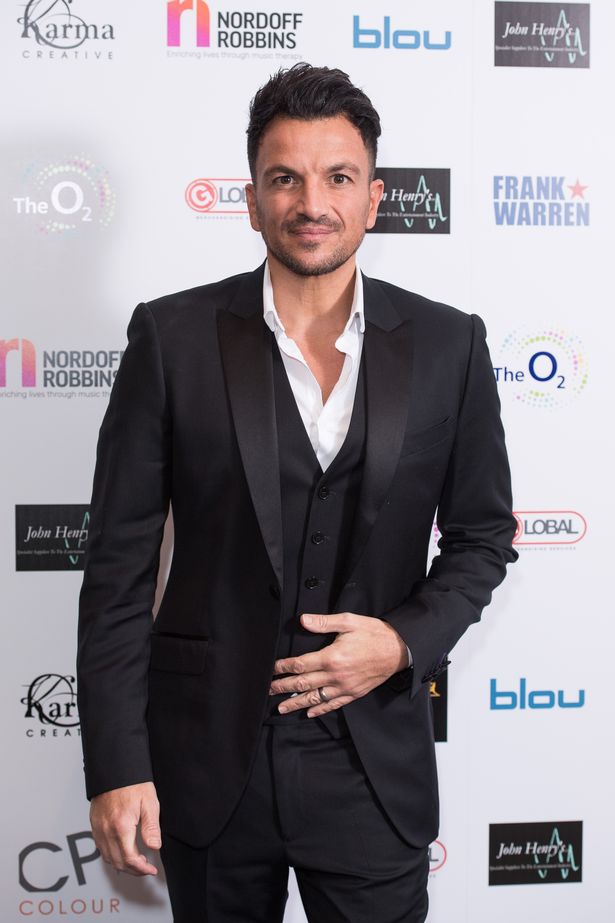 “I was incredibly excited to get to work in feature films…

“I’ll definitely go out there when we can – and I might just take Junior with me. That’s what Junior wants to do. He’s not as interested in doing music, but he’s loves acting.

“They don’t know me so well out there, which is brilliant when you want to start on a new path.”

Pete’s trying to keep spirits up despite a tough time recently. 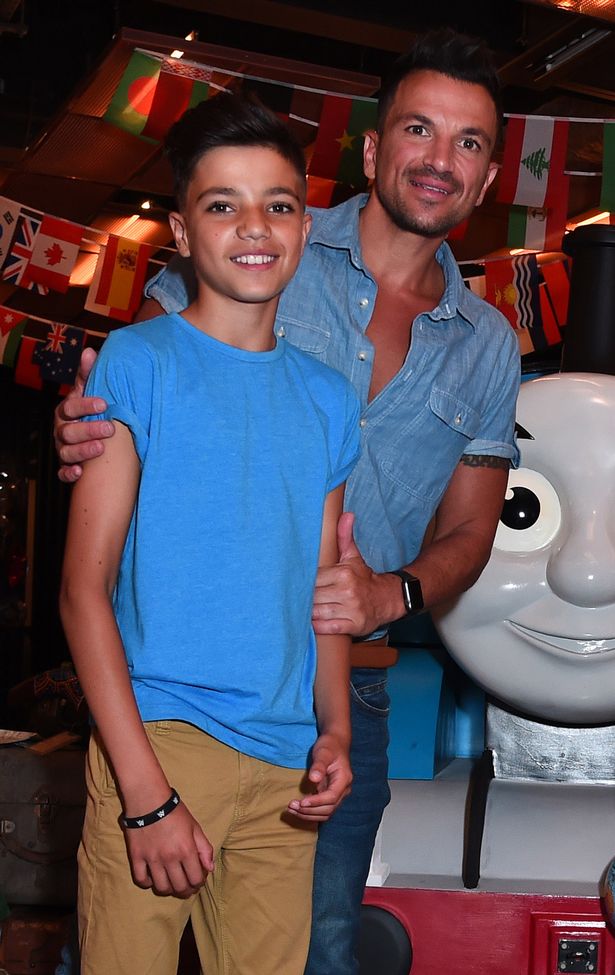 Staying at home with Junior and his other kids Princess (aka Bista), 14, Millie, six, and Theo, three, has been a nervous time as Pete fears the virus is going nowhere.

“It’s scary,” he said. “Emily’s had it but we don’t know if she can get it again, or whether the rest of us could get it and how we’ll be with it.” 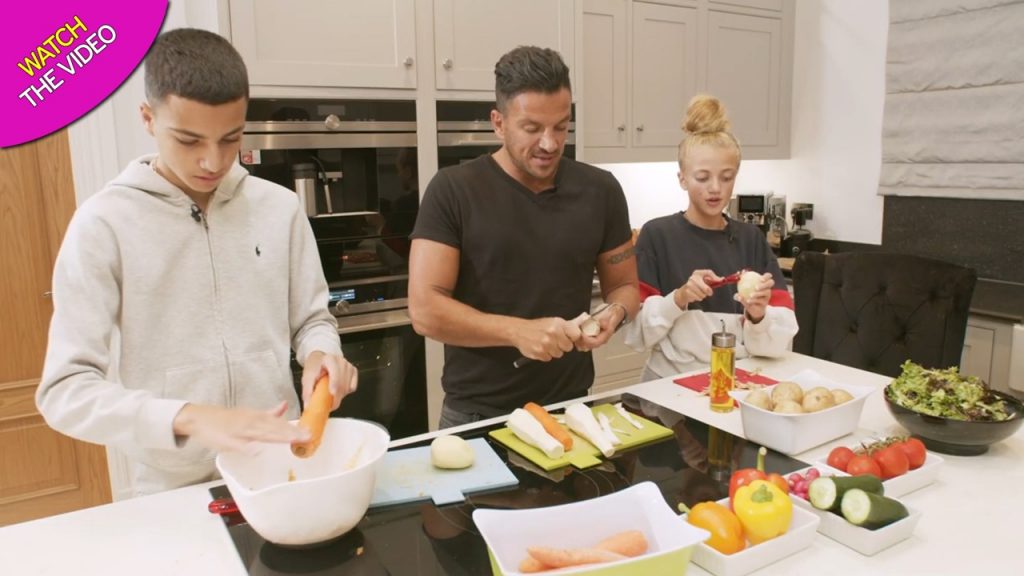 It’s part of the reason for his current healthy eating drive – and, after joining forces with Quorn’s Nuggets Of Change campaign, he’s got the whole family to go meat free for one or two nights a week at least.

“Bista didn’t believe it wasn’t chicken even when we had cooked it together,” he added. “And it’s much better for the planet and for ourselves as well.”

« The Stand On The Xbox Series X Cannot Be Removed, But There Is A Good Reason For It