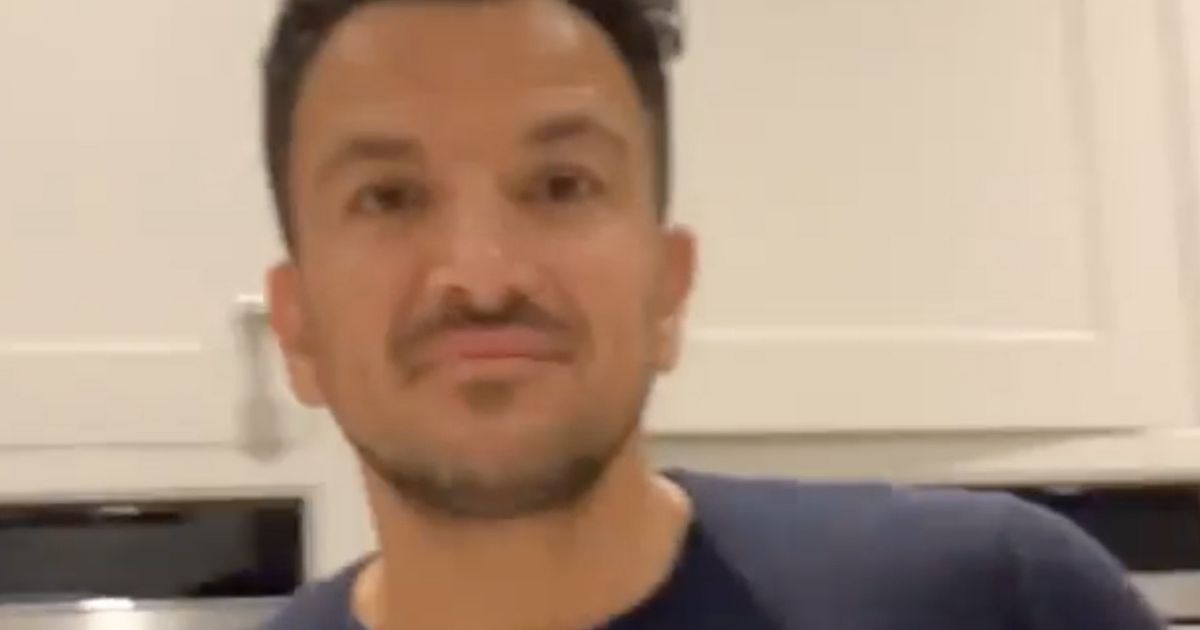 Princess, who Peter shares with ex-wife Katie Price, said she was only joking when she told her famous dad “You’re so ugly” 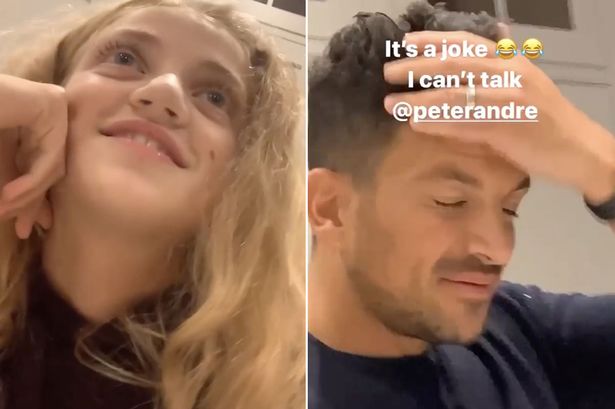 The 13-year-old was just joking as she told her famous dad “You’re so ugly”.

Mucking about while Pete, who shares his daughter and son Junior, 15, with ex-wife Katie Price, put the dishes away, Princess filmed herself sat at the kitchen counter.

Off camera, her dad could be heard saying: “You’re so mean. What you laughing at?”

Princess laughed as she quipped: “You’re so ugly!”

But when her dad answered “Yes, I am” with a wounded look on his face, Princess rushed to set the record straight. 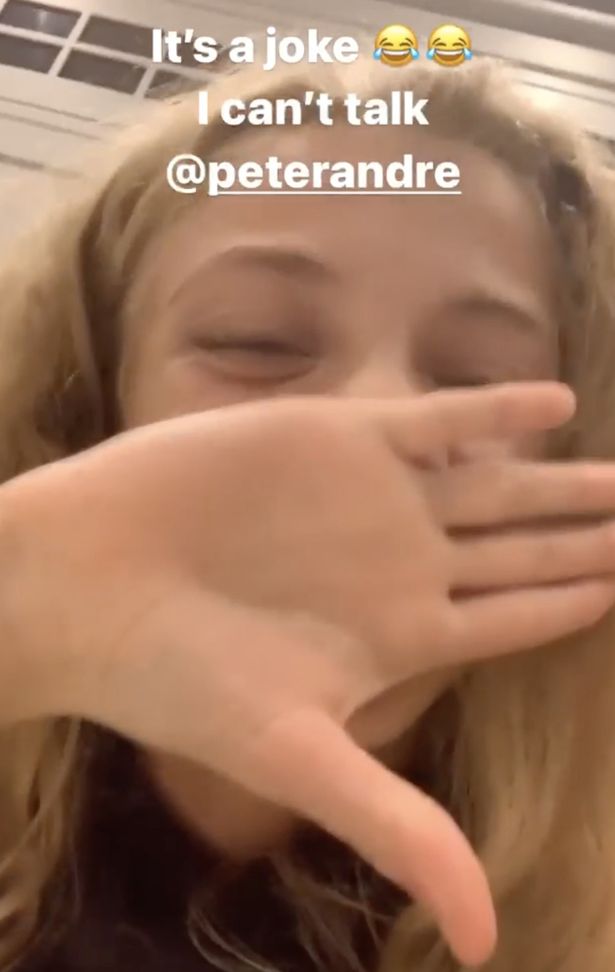 She captioned her video: “It’s a joke I can’t talk @peterandre”

Peter, 47, and Princess have a super close bond and are often seen teasing each other on their reality show Life With The Andres, which continues tonight.

The singer, who also shares kids Amelia, six, and Theo, three, with wife Emily, has been doing his best to encourage Princess’ singing abilities lately.

Fans were left stunned when he shared a video of her joining in as he recorded a song. 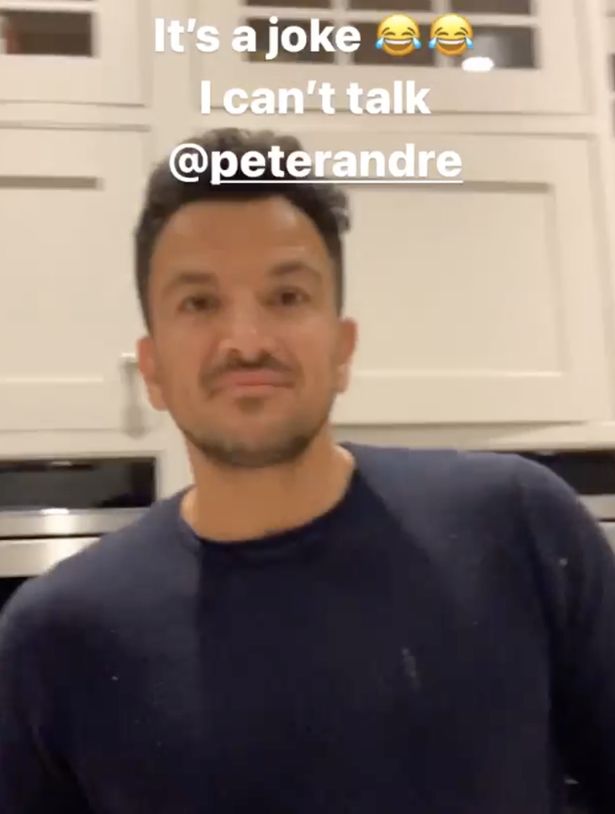 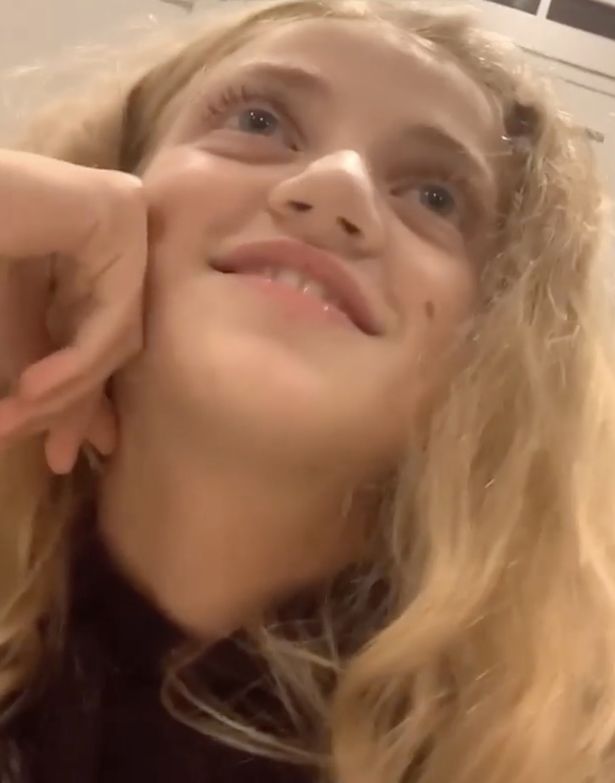 Since then, they’ve been working together in the studio, with Pete telling Princess she needs to have more confidence in her voice.

He said on his family’s show: “My kids love singing. Not gonna force in on them…when they’re ready, they can do it.”

After belting out a few lines, Princess told her dad she felt the backing track was weird.

He told her: “But just listen to yourself. You’ll see what I mean. 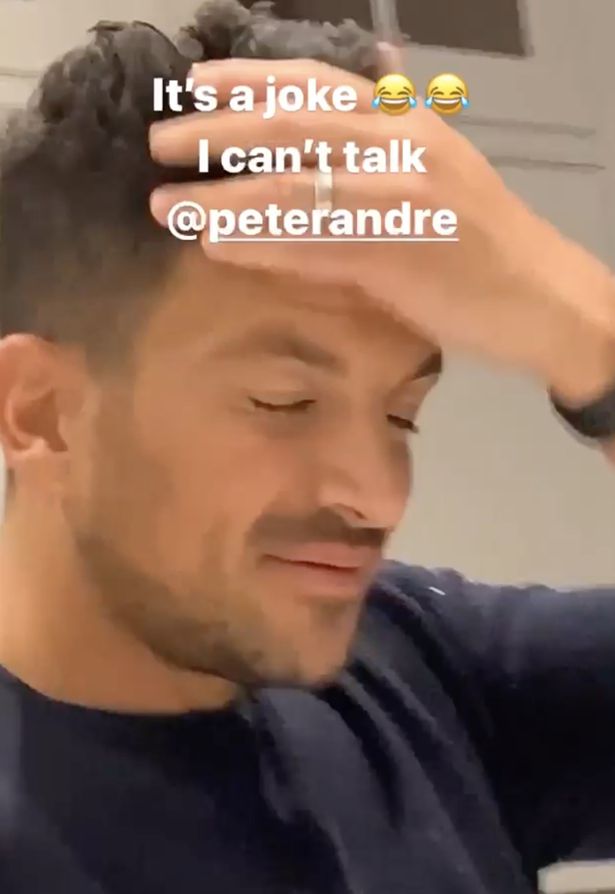 “Do you know what I mean? You’ve got a beautiful voice.

“You’ve just gotta have the confidence.”

Junior is just as good a singer as his sister.

He recently showed off his voice in one of mum Katie’s YouTube videos.

As he was filmed by Princess he sang “I see you in the morning, baby girl.

“Let me show you a little something from my world.”

« Willow Smith’s Fans Are In Love With This Latest Look

Minecraft Live: Live On the Minecraft YouTube Channel And Offers Some Interesting Information »