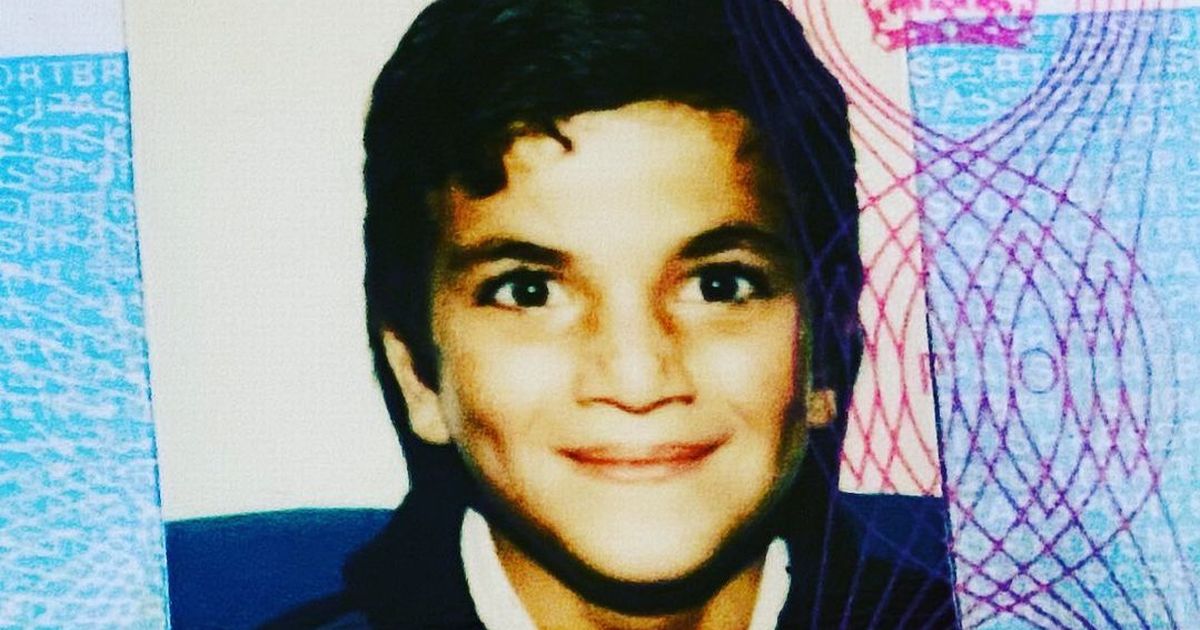 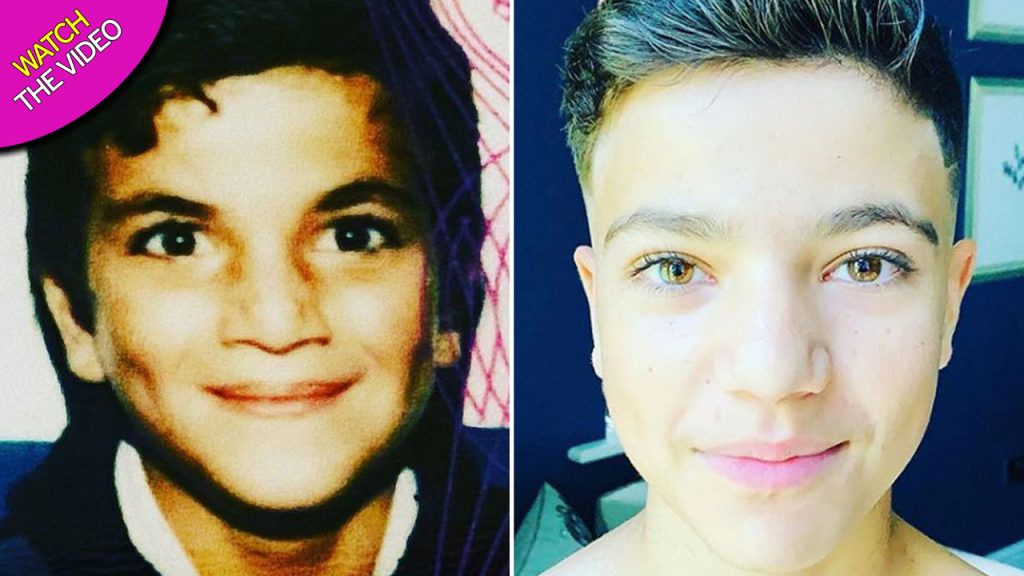 Peter Andre’s fans have noticed how much he resembles son Junior in a throwback photo.

The Mysterious Girl singer, 47, shared a look with his fans at an old photo ID from when he was a child.

On Instagram, he shared a look at his documents in a post and they showed he was his current residence was Australia at the time and that he was born in London, England.

The singer can be seen looking fresh-faced and smiley in the photo.

Peter himself captioned the post: “Erm for 47 years I thought I was born on 27th February. What is going on……. ?

“How old am I ? Who am I ? This is my old passport when I was supposedly 9 years old. 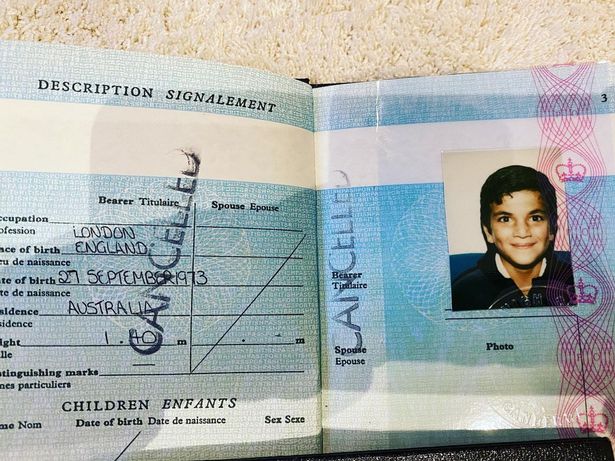 Naturally, Peter’s fans were highly amused to see himself in his younger and more vulnerable years – but there was an obvious person to compare him too. 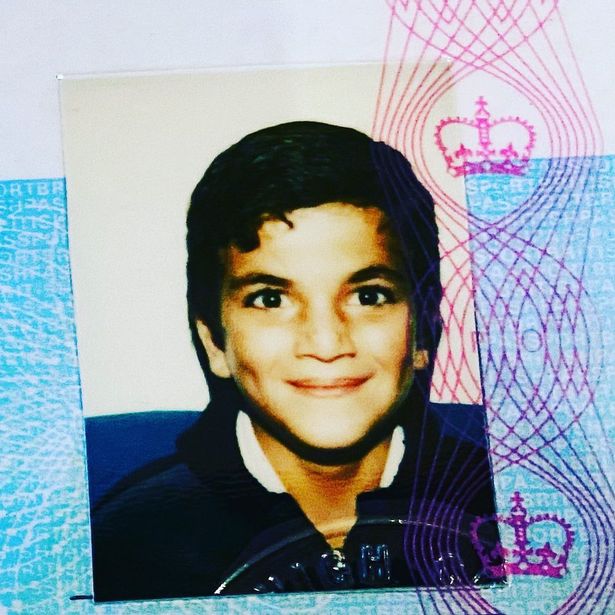 A different follower added: “Oh my goodness I can so see Junior & Princess in you here.”

Finally, one social media user concluded: “Omg you look like a mix of @officialjunior_andre and Theo!!” 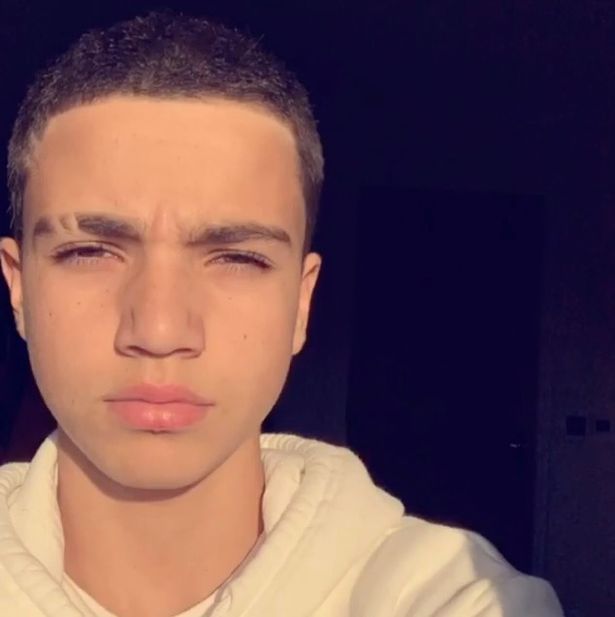 Fifteen-year-old Junior is the son that Peter shares with first wife Katie Price, along with thirteen-year-old sister Princess.

The singer recently admitted his concerns about not being able to see his parents around Christmas. 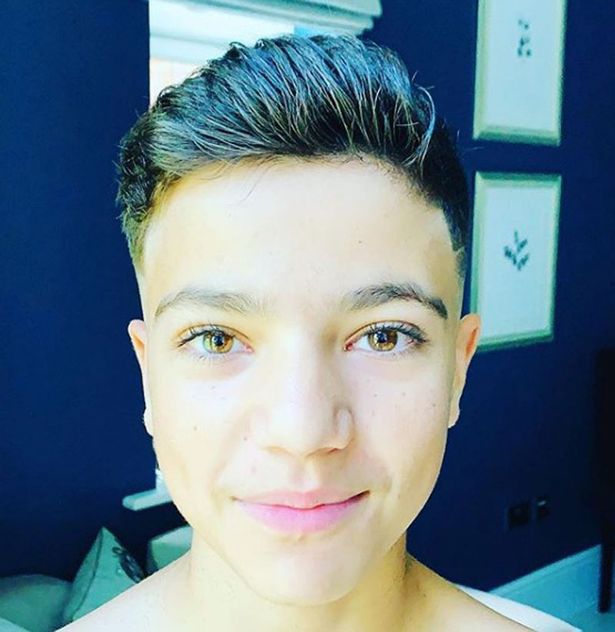 “The greatest Christmas present would be to see mum and dad, but that’s not allowed,” Peter told The Sun.

“Dad was telling me that they said on the news that it might even be the end of next year they allow international travel.”

What do you think of the resemblance between Peter Andre and son Junior? Let us know in the comments below.