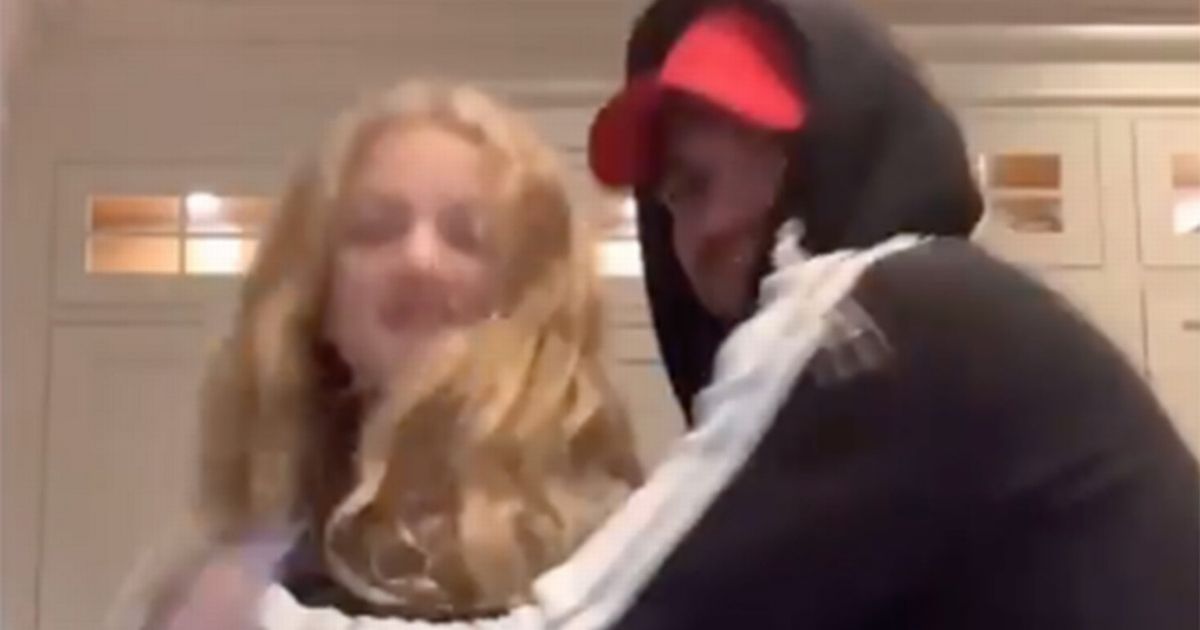 Peter Andre took over his daughter Princess’ TikTok video as he stepped in front of her to bust out some dance moves, and she wasn’t happy 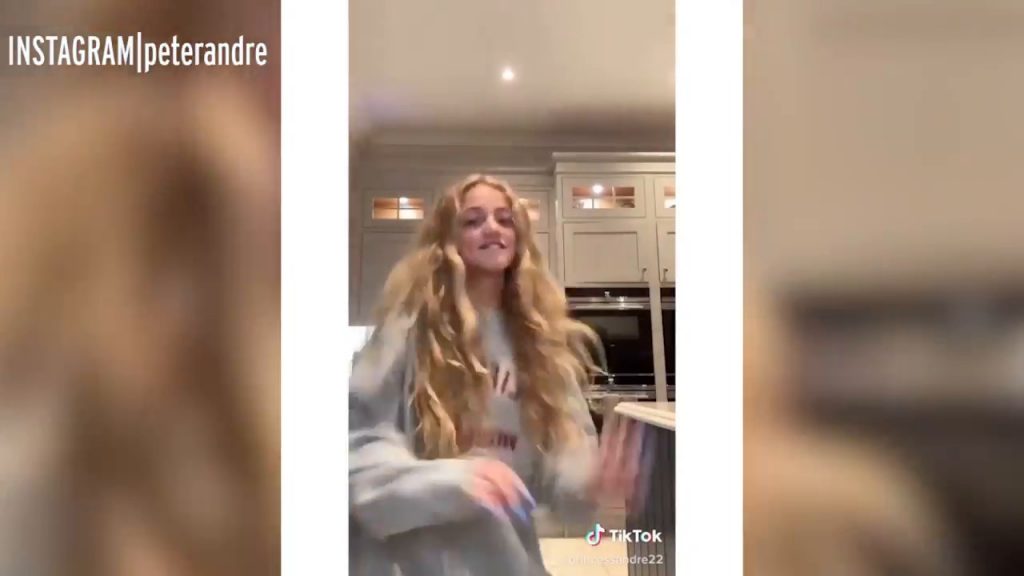 Peter Andre went out of his way to be an embarrassing dad as he crashed Princess’ latest TikTok video.

The Mysterious Girl singer confessed he loves taking over his daughter’s videos because it winds her up so much.

Peter, 47, who shares 13-year-old Princess and son Junior, 15, with ex-wife Katie Price, was seen pushing his little girl out the way to take over her video.

Princess is seen standing in the kitchen, dressed in grey joggers and a matching jumper, throwing peace signs at the camera and dancing along to music when Peter takes over.

He bursts onto the scene with his hoodie pulled up over his red baseball cap and stands in front of Princess, waving his arms around for the camera. 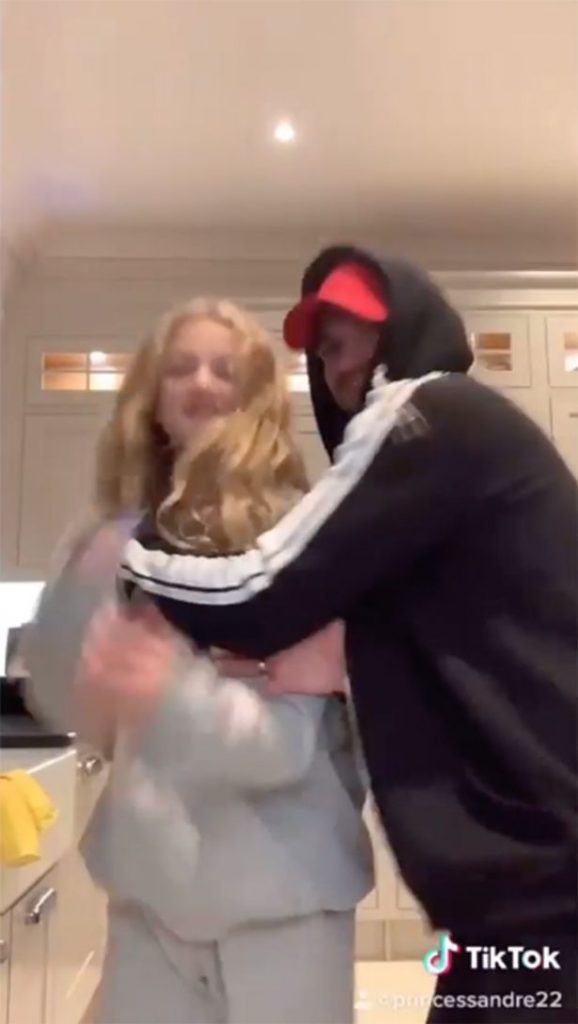 Princess looks mortified as she pushes her dad out the way and tries to continue her routine, only for Peter to burst into the frame again.

To try and get around it, Princess jumps up onto her dad’s back to continue her video.

Peter shared it on his Instagram account, writing: “She hates me interrupting her tik tok so guess what ??? love ya chook @officialprincess_andre”

The doting dad’s fans loved it.

One called him: “An awesome dad” 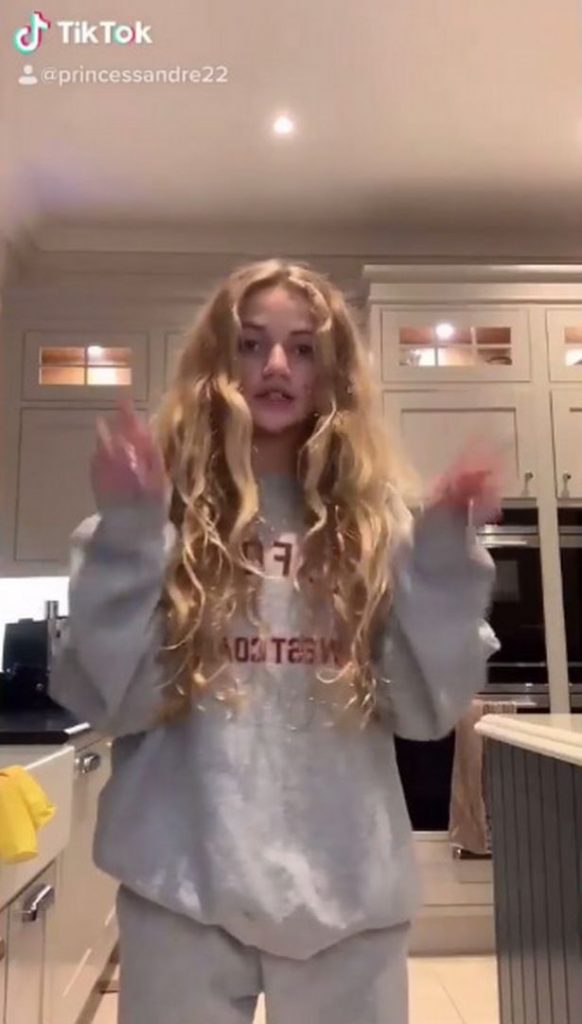 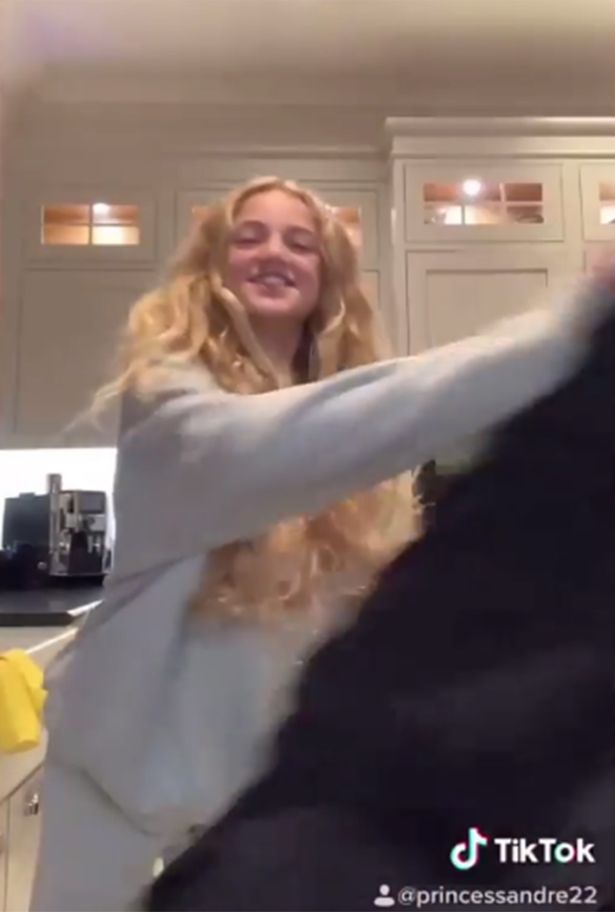 Another joked: “I cant wait to annoy my kids when they’re older. Pay back”

“U two are awesome,” another fan posted.

While one laughed: “This is me Everytime with my Daughter” 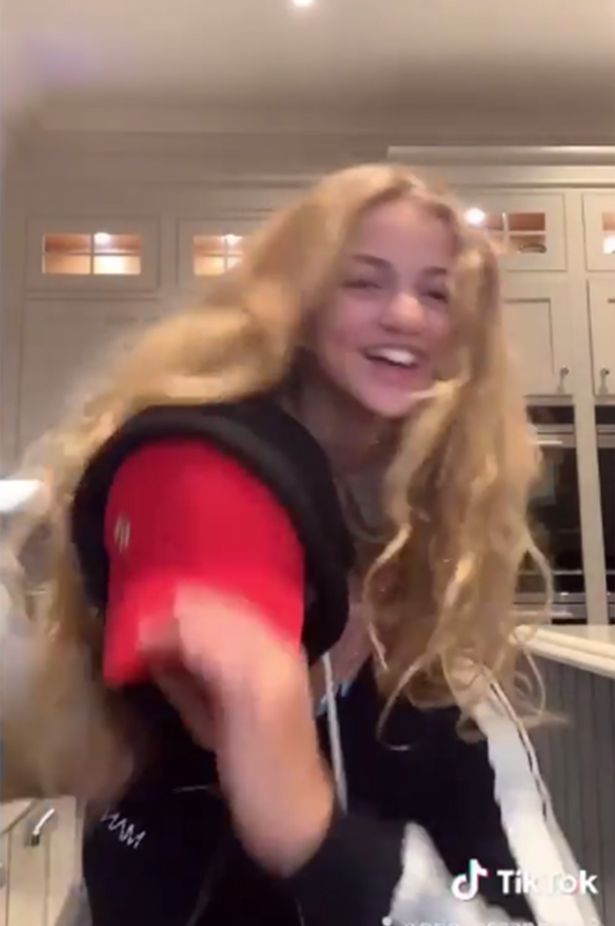 The star, who originally hails from Australia, has said he’s desperate to hug his parents Thea and Savvas, who are both in their 80s.

His parents have been unable to travel from Australia and Pete is worried about never seeing them again.

He told The Sun : “The greatest Christmas present would be to see mum and dad, but that’s not allowed.