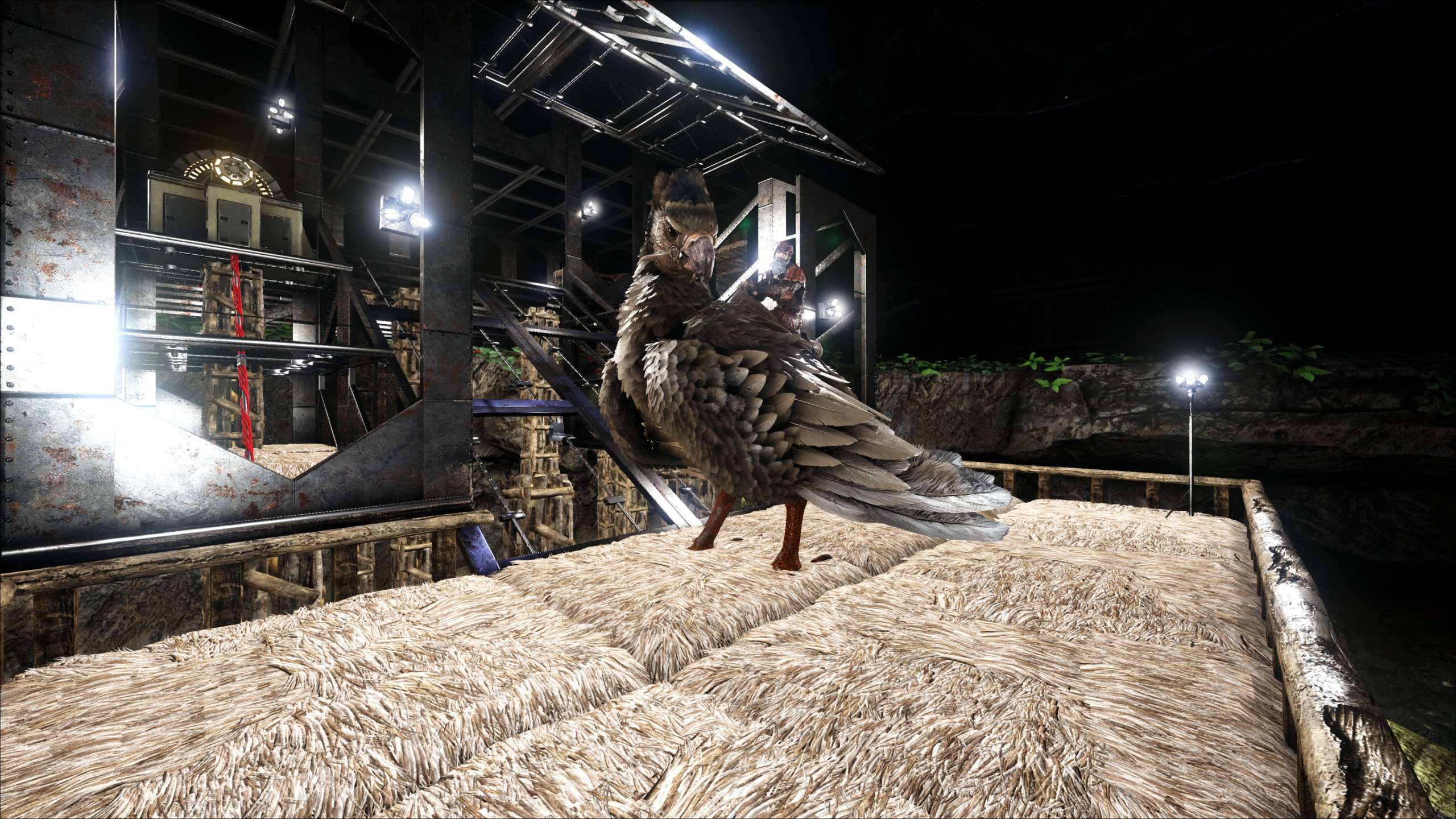 Something happened recently with ARK: Survival Evolved when the title updated roughly two weeks ago from 313.11 to 313.19, then rolled back to 313.17 to where it currently sits: version number 313.11.

The purpose of this is a bit bizarre, but to explain it we need to take a peek at server management for ARK: Survival Evolved.

If you’re blessed, you aren’t the ones poring over error logs and figuring out community mod requests while attempting to balance out the endless trickle of updates that incessantly break your server, leaving admins to reset it (occasionally) multiple times per day as mods are updated in tandem with Studio Wildcard‘s iterative development.

If you aren’t, this one is for you, server admin.

First and foremost, this one actually isn’t your fault if you’ve been experiencing massive issues being reported from users, ranging from ghosting to inability to mount dinosaurs, rubberbanding, and even crashes; this is all linked to the unfortunate circumstance that saw Wildcard attempting to push out version 313.19.

They are currently working to address the issues, stating that they’re working with their partners to ‘further improve the stability’ of the title; when these fixes with be forthcoming is unknown.

This wouldn’t be such a massive pain if you could lock versions for your individually-ran and managed servers, keeping them below the bleeding-edge of updates that results in server restarts and players being unable to join until an admin resets the state and downloads the available updates.

Thus, admins (and thus their players) are stuck at the whims of Studio Wildcard in ensuring that everything they push forward has been thoroughly and competently tested, and the mods must be equally scrutinized lest an unknowing admin bork the entirety of the server for a players’ wishlist.

For the meantime, until Studio Wildcard pushes out the update that should offer a bit more stability, expect more complaints from the players; or simply shut down the server and point the community towards Wildcard’s most recent Community Crunch.

We’ll be here crossing our fingers that ARK will offer a bit more version control for the players so there isn’t a need to render the game nearly unplayable for weeks at a time. Here’s hoping, at least.

« CS:GO – Astralis Take Mousesports With Es3tag Proving His Worth To Critics In Spades