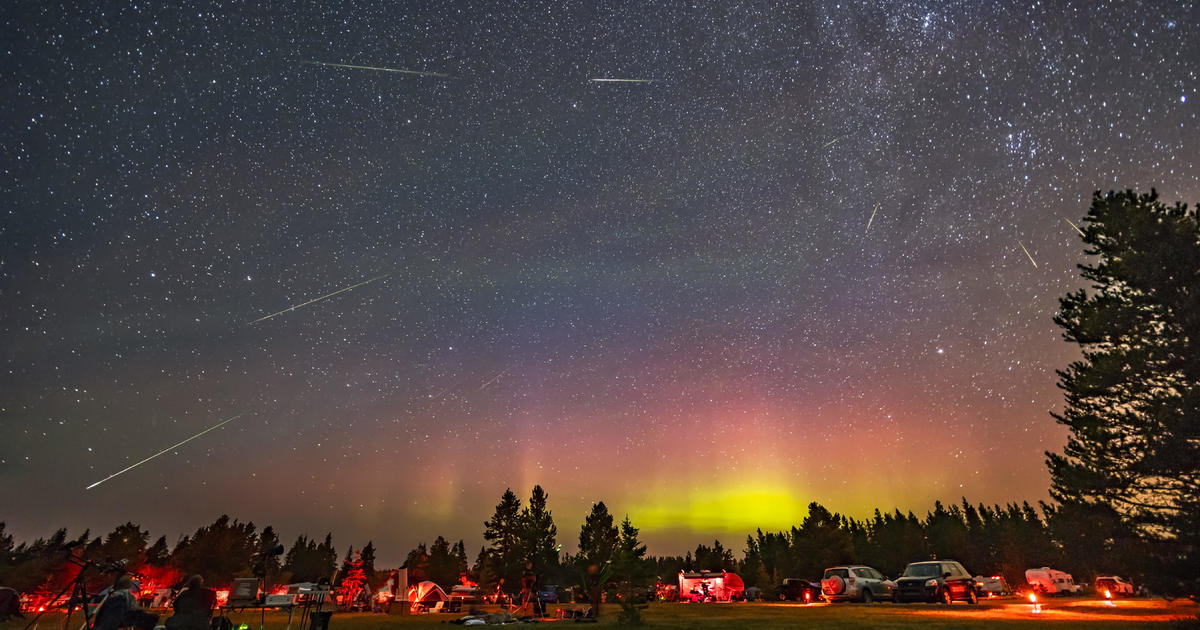 Perseids, the best meteor shower of the year, peaks tonight

Summer 2020 has brought with it the spectacular comet Neowise, the visibility of five planets and a full moon at once and a number of breathtaking meteor showers. But it saved the best for last — the Perseids meteor shower peaks this week, and it’ll be the best one all year.

What are the Perseids?

The Perseids are active every year from July 14 to August 24, according to NASA. The meteor shower peaks this week, in the pre-dawn hours of August 12 and the days surrounding it.

Under ideal conditions, skywatchers can expect to see up to 100 meteors per hour — a much higher amount than most other showers. NASA considers it the best shower of the year.

The meteors are very fast and bright, often leaving long tails of light and color behind them as they streak across the sky. They are also known for their fireballs, which are big explosions of bright light and color that can last longer than an average meteor streak.

Perseid meteors appear to radiate from the constellation Perseus — giving the shower its name. The constellation is not the source of the meteors, so viewers do not need to find its exact location to spot the shower.

Meteors are leftover comet particles and bits from broken asteroids. The comet astronomers suspect is responsible for the meteor shower is called 109P/Swift-Tuttle, which was discovered in 1862 by Lewis Swift and Horace Tuttle and orbits the sun once every 133 years.

The comet’s nucleus is 16 miles across, which is almost twice the size of the object that scientists believed wipes out the dinosaurs, NASA said. It last passed through the inner solar system in 1992.

The Perseid meteor shower over the Saskatchewan Summer Star Party, on August 10, 2018, with an aurora as a bonus.

When and where to watch the Perseids

The Perseids occur during the warm nights of summer, making them easily visible from around the world, especially in the Northern Hemisphere. Meteors will be visible in the days surrounding the shower’s peak in the pre-dawn hours, but they can be spotted as early as 9 p.m.

Weather permitting, NASA recommends finding a place with a clear view of a large swath of the sky. Moonlight may possibly obstruct the view of the meteors, but viewers should also move far away from any sources of light for their best chance at seeing the spectacular show.

“Even though the Moon’s phase and presence will keep the frequency of visible meteors lower, there is still nearly one meteor every two minutes during the peak!” NASA said.

Lie flat on your back and look up, allowing your eyes several minutes to adjust before taking in as much of the sky as possible for at least an hour. You won’t need any special equipment or knowledge of the constellations to see the show.

The shower’s peak isn’t your last chance to spot the meteors — they can still be clearly seen for about 10 days after. Additionally, the Southern Delta Aquariid, Kappa Cygnid, and Alpha Capricornid meteor showers are still active, adding to the sky’s dazzling light show.

If you’re not in a position to watch the Perseids, there are live streams available. On Tuesday, the Virtual Telescope Project will share its live feed starting at 22:00 UTC and NASA’s live stream will be available on the NASA Meteor Watch Facebook starting around 8 p.m. CDT.

Following the Perseids, the next meteor shower won’t be until October, when the Orionids light up the sky.