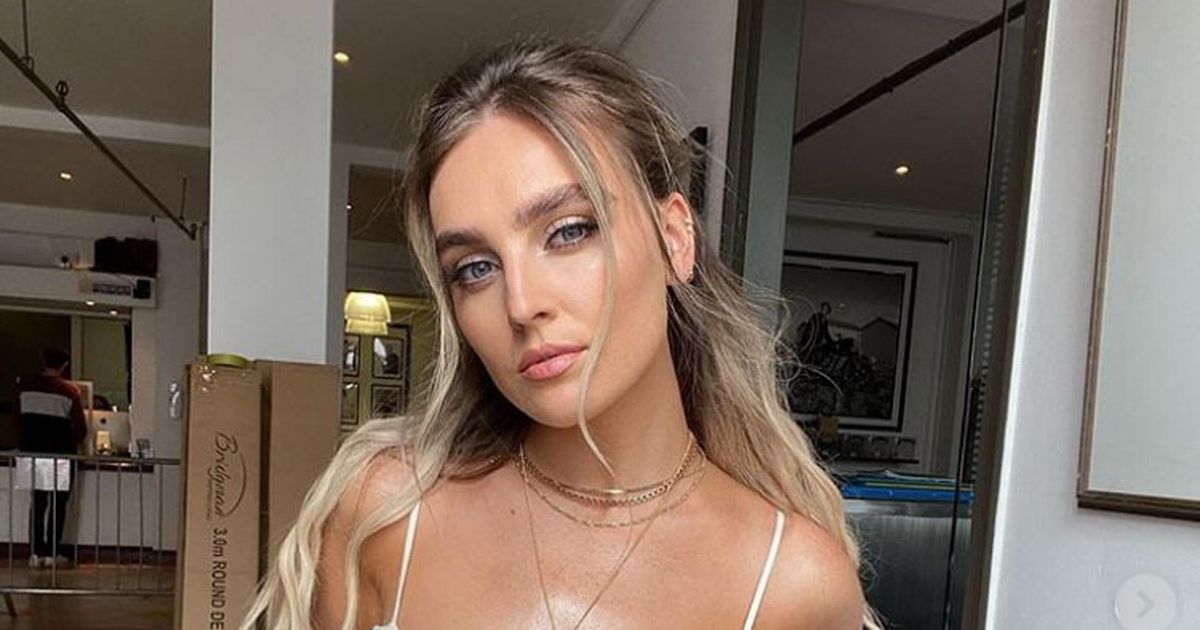 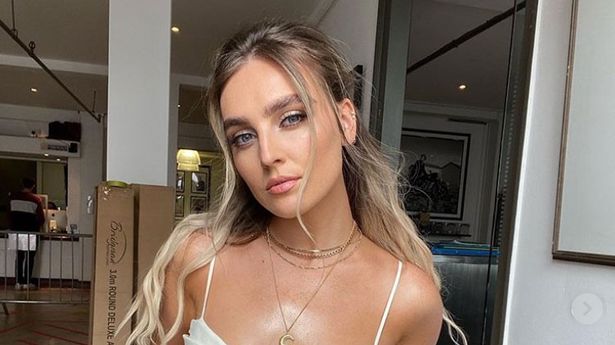 The 28-year old singer shared a mirror selfie on her Instagram story after donning the Disora Seamless Collection ensemble.

And the former Little Mix star complemented the look with nude lips and nails, and feline flick eyeliner.

Perrie, who shares ten-month old Axel with fiancé Alex, shared several images of the pair’s special moment at the weekend to her 15 million followers.

The montage showed the moment Alex, also 28, got down on one knee, with Perrie holding her head in her hands stunned by the romantic gesture that took place at sunset.

The singer shared the catsuit selfie on her Instagram story

Perrie also shared a snap of her jaw-dropping diamond ring against a stunning coastal backdrop.

“Last night the love of my life got down on one knee and I said… YES!” she proudly exclaimed captioning the post.

During an appearance on the Capital Breakfast Show with Roman Kemp, she was asked: “If he did pop the question, is it a silly question to ask, would you say yes?”

Perrie jokingly replied: “I have to think about it, I think… No, obviously!”, before adding: “But do you know what, I appreciate him, we don’t want to rush into it. But it would be a definitely yes from me, I reckon!”

The final year of the group’s time together involved two thirds of the band being pregnant – with Perrie and Leigh-Anne both announcing their pregnancies within weeks of each other.

Days after Perrie announced she and Alex had become parents in August 2021, Leigh-Anne revealed she and her footballer fiancé, Andre Gray, had had twins a week earlier.