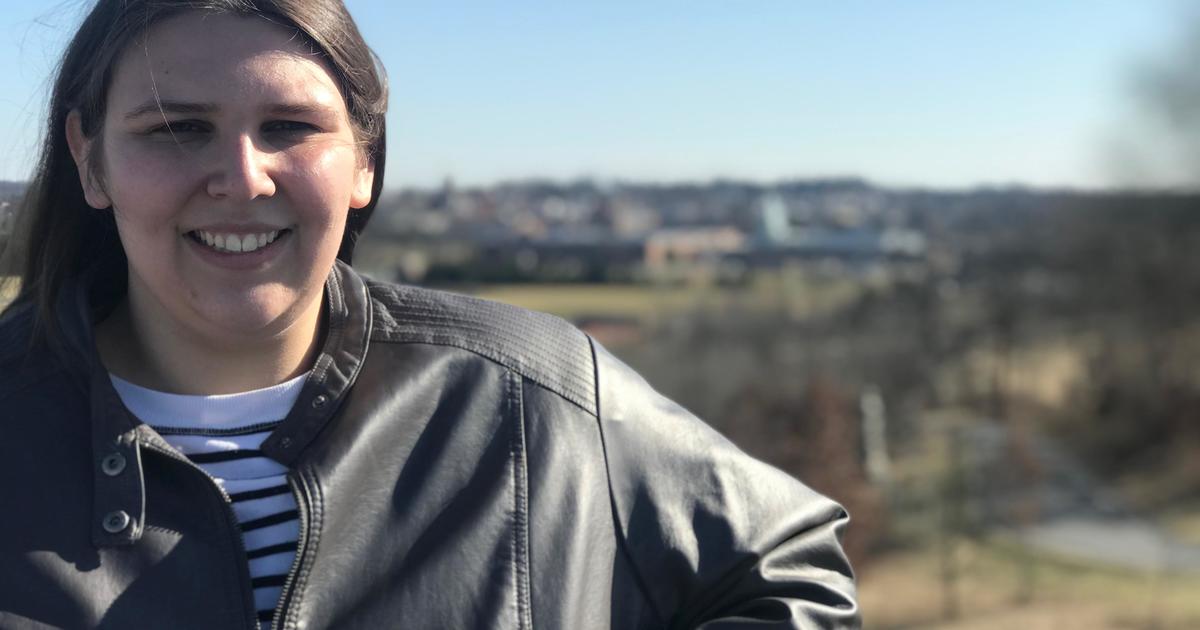 Sarah Sporko’s life was starting to feel normal after the pandemic upended her last year of college. An aspiring museum curator, she had moved over an hour from home for a summer job at a museum in a former coal mining patch town in Northeastern Pennsylvania.

She hoped it would become a full-time position, but in July, on her third day of work, as COVID-19 cases rose in Luzerne County, the museum again delayed its opening and sent its staff home to work digitally. Now, with the museum still closed and her grant running out next week, Sporko doesn’t know what her future holds.

“If the museum’s going to be opening soon, which we all hope it will, then there’s a possibility I might be able to stay on,” she said. “Otherwise I’m not sure what’s going to happen.”

In June, CBS News spoke with recent Pennsylvania college and high school graduates about how their plans had been altered by the pandemic as they entered new phases of their lives during the worst job market in nearly a century. Now, as jobs begin to return, and dozens of colleges in the state begin in-person classes, recent graduates say the future still feels uncertain but they’re getting used to not being able to make long-term plans.

She had interned the summer before at the Weatherly, Pennsylvania, Eckley Miners’ Village Museum, a 19th-century coal patch town she said is “frozen in time” and portrays the difficult lives of Pennsylvanians who worked in mines. In late May, without a job, Sporko received some good news — a summer grant from the patch town museum materialized. But the state-run museum still hasn’t reopened to the public, and Sporko worries a full-time job might not become available, since museums across the country are continuing to struggle with shutdowns and lower traffic.

In a June survey of over 750 museum directors in the U.S. by Dynamic Benchmarking, 44% said they had laid off or furloughed some staff, and one-third were not confident their museums could survive 16 months without financial assistance.

“I’m kind of just kind of getting used to living with this uncertainty, which is really sad because we shouldn’t have to live with uncertainty in our lives,” she said. “Every week, we should know what to expect the next week instead of our lives changing from week to week. So I’m just trying to do my best and try to do it week-to-week, day-to-day.”

Whether or not the museum job works out, Sporko is locked into an apartment lease near the patch town museum for nearly a year longer. She has a part-time job as a shift manager at a local CVS to fall back on and said she could pick up more shifts to cover rent and expenses if the museum doesn’t offer her a full-time job. But she said that would put her career on hold.

“I’m regrouping again and looking to see what other opportunities are out there. I’m trying to broaden my field,” Sporko said. “I think eventually there’ll be a way for the museum to reopen. But right now I’m in a holding pattern.”

In any case, she’s grown sanguine about the unexpected changes the pandemic continues to bring.

“It’s very uneasy, but it’s the world. This is how it’s been for the last two months,” Sporko said. “So you get used to it after a little bit.”