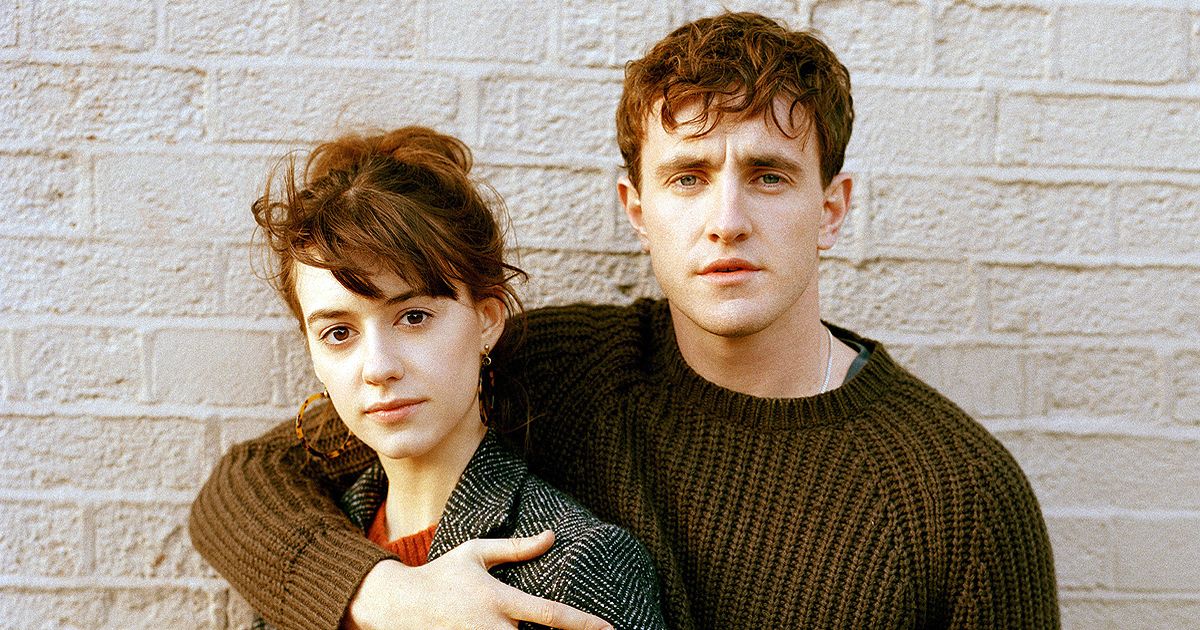 Irish actor Paul Mescal, 24, took the world by storm with his first role, in hit Normal People. He talks sudden fame, handling nerves, and a possible Hollywood future… after starring in The Deceived 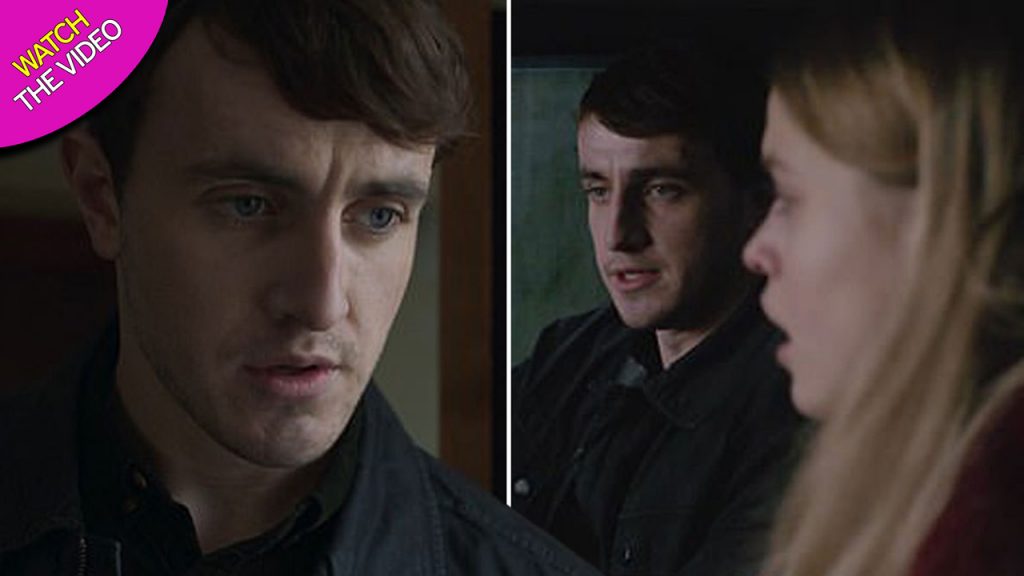 Now, he’s the man of the moment, and by heck has he got the ladies coming over all unnecessary, thanks to his flawless, totally natural and effortlessly sexy performance as the understated, smart, brooding Connell in Normal People.

And if you haven’t watched it and felt all of the feels (nostalgia for your younger years/being thankful you’re over all that torment/remembering the intensity of your first love/wishing your first sexual experiences were this sensual instead of mortifying because you hadn’t the foggiest how to snog, chief among them), get out from under that rock and hop over to the BBC iPlayer this minute.

At the tender age of 24, his role in the adaptation of Sally Rooney’s book was his TV debut, starring alongside Daisy Edgar-Jones from Cold Feet as his love Marianne. 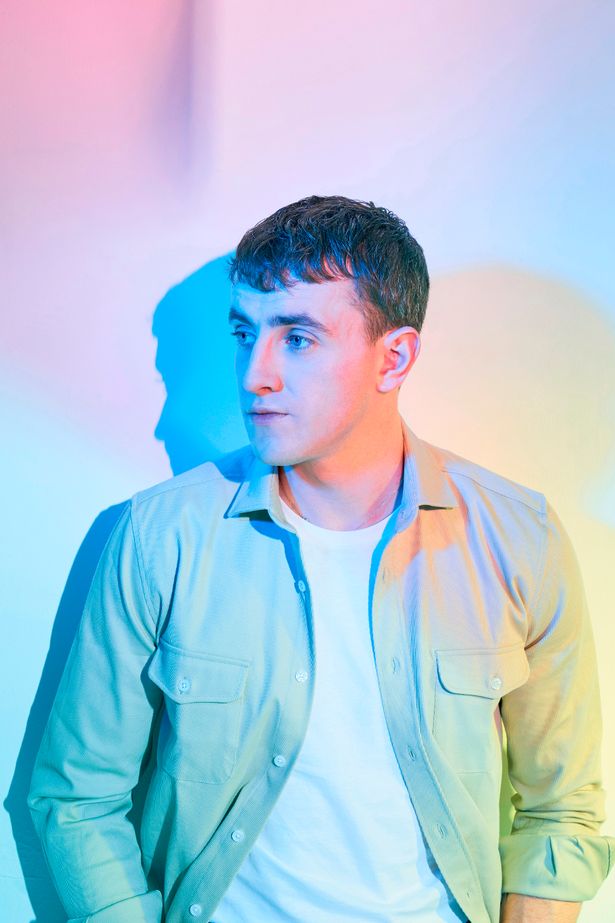 Growing up in the small Irish town of Maynooth – where he was better known for playing Gaelic football for his county – he got the part having studied drama at the prestigious Lir Academy at Dublin’s famous Trinity College, which of course forms the backdrop of much of Normal People, where Connell studies.

And now we predict it’s only a matter of a very small amount of time before he’s fronting a big ol’ blockbuster of a Hollywood movie – in fact, he’s already teased such a thing. 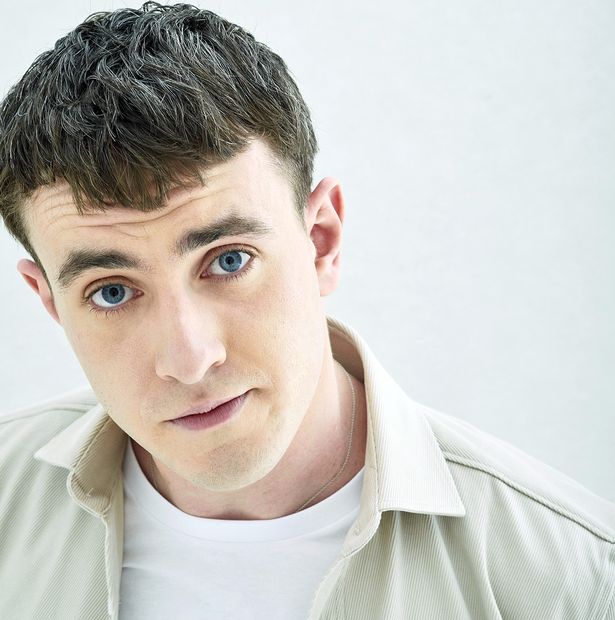 ‘I kind of half know, although I’m definitely not allowed to say, but hopefully at the end of the summer I’ll be going and working with people I absolutely adore and have adored for quite a number of years. I’ll be really excited if that manages to happen,’ he said.

Another thing we don’t know for sure is whether he has a girlfriend, although it’s not for the want of trying (searches of ‘Paul Mescal single’ have gone through the roof on Google ).

He has been loosely linked to Normal People co-star India Mullen (Marianne’s wild pal Peggy), but it appears they are ‘just friends’ and flatmates. 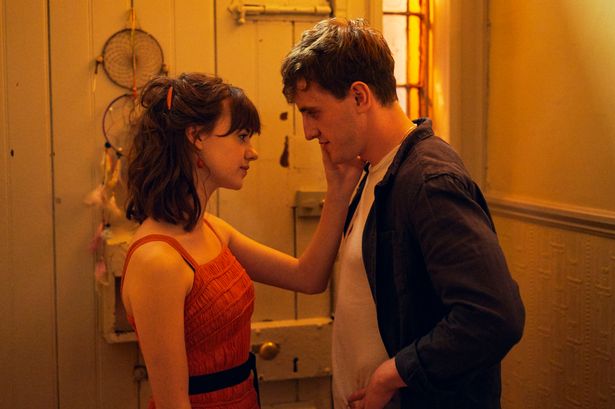 One thing we do know is we will soon have another chance to go weak at the knees with the welcome news he is about to return to our tellies alongside Hollyoaks star Emmett J Scanlan in The Deceived, a psychological thriller from the creator of the iconic and funny Derry Girls.

‘I had two days off after I wrapped on Normal People and then I started filming The Deceived. This is my second ever TV role,’ he says.

Sadly, he reckons it’s unlikely we’ll get another series of Normal People – for a while anyway (patience, people).

‘The truthful answer is no – there’s no talk as it stands. But I’d love to play Connell again. It’s tricky… sometimes the mistake has been made where you rush back into something because an audience has liked it.

‘I’d probably wait for Marianne and Connell to enter another phase in their life, get a bit older and figure out what they mean to each other.’ 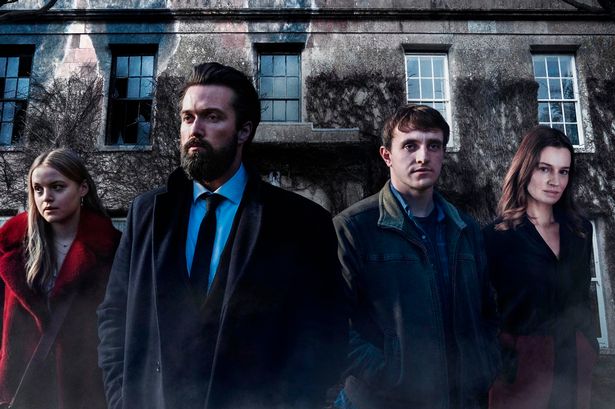 Have you got your head around your newfound fame and the massive success of Normal People?

To be honest, it is hard to describe accurately as it’s something that I feel very much still in the middle of, and I don’t really know what I feel at the moment.

It has been so lovely and amazing, and I am incredibly grateful that the show has reached as many people as it has and that the response has been so positive. 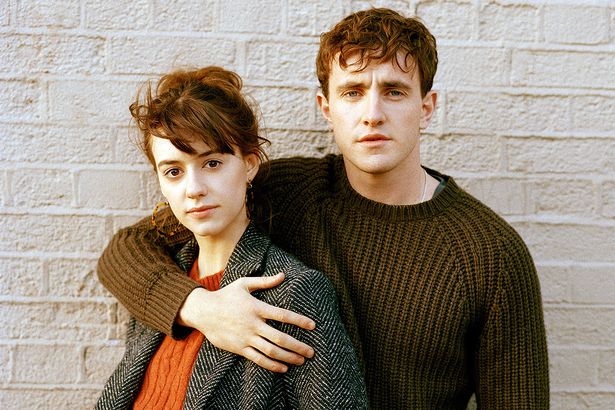 You must have had people beating your door down to offer you parts after Normal People. What made you go for The Deceived?

I am a massive Derry Girls fan, so it was always going to be exciting. The fact that this was a psychological drama didn’t particularly surprise or confuse me, because the standard of the writing in Derry Girls is so good.

It is hilarious and the quality of the script is so high that I had no trepidation over whether this would work or not.

It’s only your second ever role. Were you nervous going onto the set?

Totally, the nerves were very much present. I don’t have enough experience to feel completely comfortable stepping onto set, but everybody was so welcoming and kind on this show.

But I’d be worried if that feeling wasn’t present, because I don’t think nerves are necessarily a bad thing. 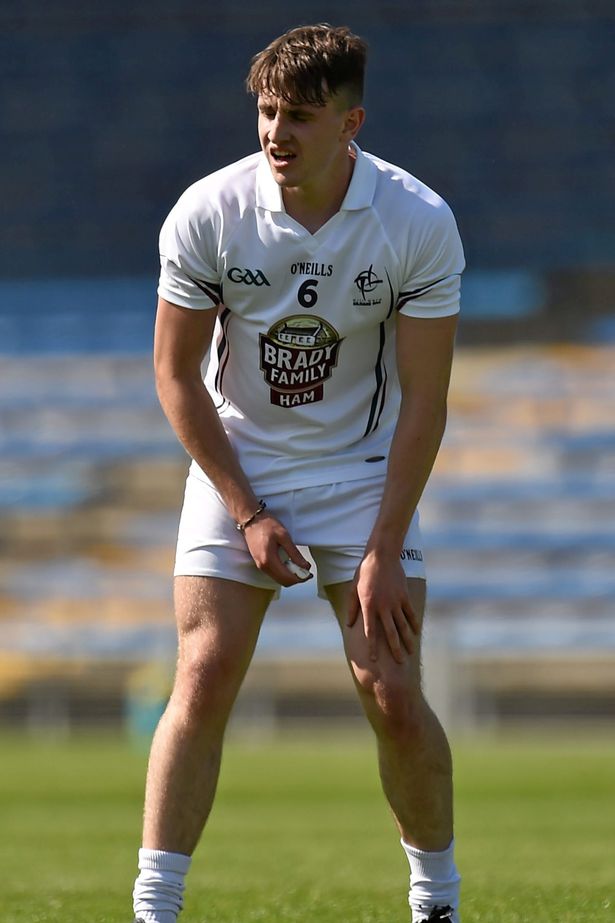 Tell us about your character…

Sean is a simple man, in a good sense. He is a man directly invested in the community. He is the local handy man, the jack-of-all-trades, and he is helping to fix up the house when he meets Ophelia with Emmett’s character, Michael.

He has a very strong and good moral compass and he has his eye on Ophelia. He is attracted to her, but also there is a slight concern he has for her.

And how was it working with a different leading lady after your crazy chemistry with Daisy Edgar-Jones in Normal People?

Most of my scenes are with Emily Reid who plays Ophelia, who is phenomenal in this and she is a wonderful person and was very kind and generous with her time.

It’s about gaslighting and psychological abuse…

It’s great to be a part of something that is showing this, because to be honest I imagine the situation in this drama is a common occurrence, unfortunately, a person in power manipulating a situation.

It’s great to see this explored in a domestic, Irish setting, but also with the subtle supernatural quality under the show – it’s really well judged and well balanced.

Why should we watch it (other than the very big draw of you being in it)?

I can’t think of another show with this kind of supernatural/psychological/thriller crossover set inside such a well-crafted world. I like things on TV that feel like they have their own specific identity and this definitely does.

It is incredibly well written and the actors are very talented and committed. When those things come together it is generally worth getting excited about.

Read More: Paul Mescal wants to play Connell in Normal People again – but with a difference