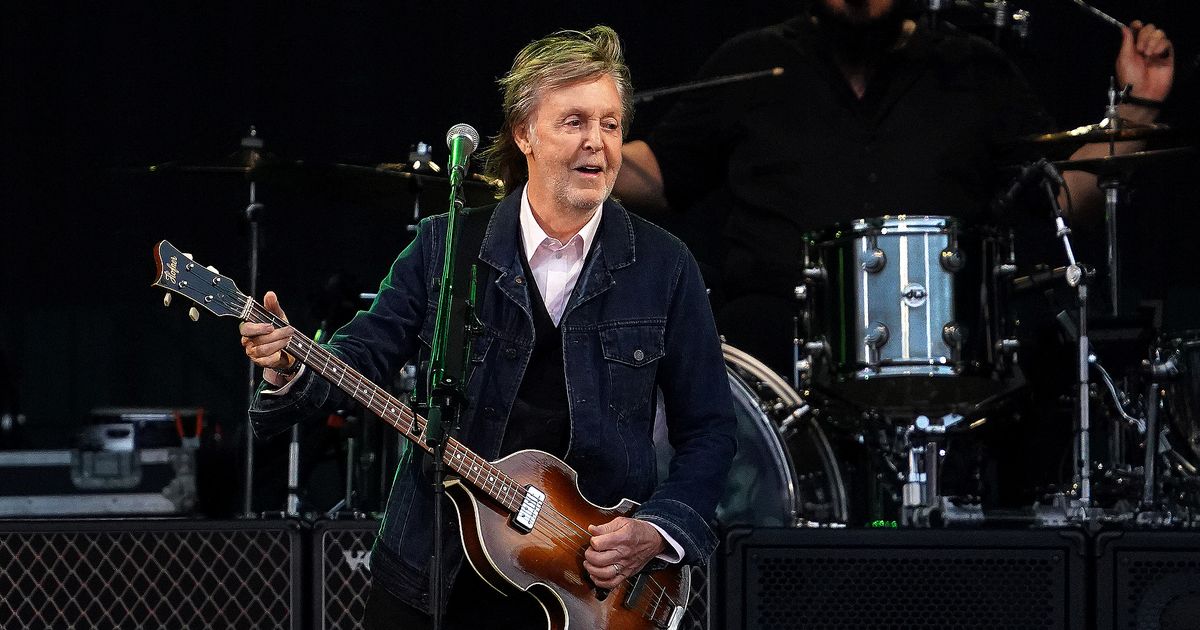 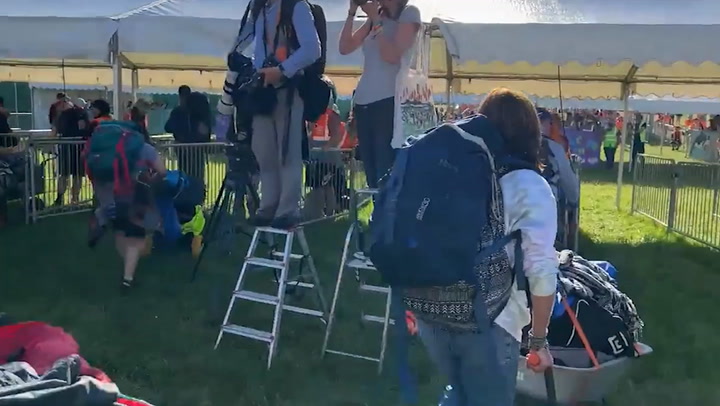 Glastonbury Festival headliner Sir Paul McCartney can’t wait to Get Back to Worthy Farm… and its cosmic fields.

Friends say The Beatles legend, 80, hopes to explore the Somerset site, which he has dubbed “very special” due to its ancient roots.

Sir Paul, who last topped the bill back in 2004, wrote in his book The Lyrics: “I loved the idea that we were probably on the confluence of ley lines, the lines that criss-cross the globe and along which our ancestors are thought to have set up significant sites.

“Glastonbury is also said to be the place where King Arthur is buried. So, one way or another, it’s a very special place and it has a very definite vibe. There is simply no denying that it has a distinct aura.

“Ever since the 1960s I’ve been interested in constellations, cosmology and cosmic sounds.”

Sir Paul has ditched the classic Beatles song Back in the USSR from his performances – including Glastonbury – in support of Ukraine but fans can expect many other big hits from the Fab Four’s back catalogue on the Pyramid Stage on Saturday night.

At 80, the former Beatle will become the festival’s oldest ever solo headliner.

People arrive on the first day of the Glastonbury Festival

Glastonbury is finally back this year after being cancelled for two years due to Covid. Revellers began arriving in droves today, and the music starts Friday.

BBC Radio DJ Jo Whiley said: “Glastonbury is the ultimate festival, it’s a celebration of the arts and all about the human experience.

“So yes there are all these bands playing, there’s the main stage, everyone gets very excited about that, but it’s all about just enjoying the amount of things I think you can enjoy when you get there.

“There are over a hundred stages, there are all different kinds of performances going on wherever, so you have to think of it as like a massive smorgasbord that you can go along and you can just keep tasting all these different things… circus acts, cabaret, music.

“Everyone is just so friendly, so you make lots of friends, it’s just a wonderful experience.”

She added: “Yeah, you might get muddy, you might get a bit wet, but the great British spirit, we just get on with it don’t we, and we just enjoy ourselves regardless.”