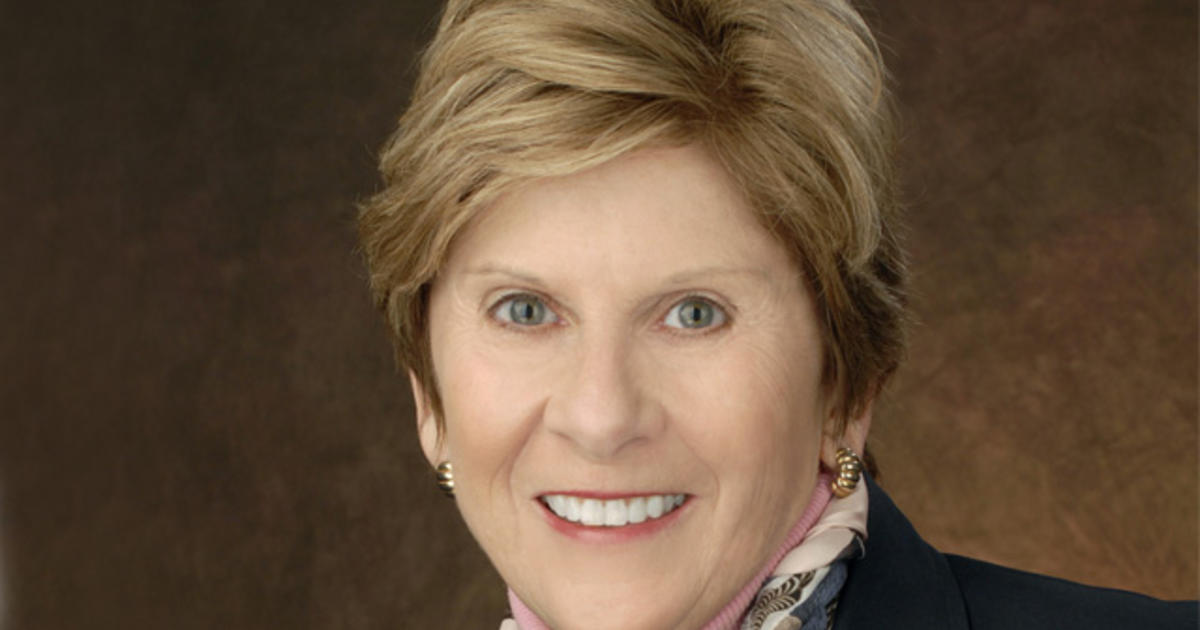 Pat Milton, an award-winning journalist, is the senior producer of the CBS News Investigative Unit, specializing in national security, the FBI, Intelligence, and federal law enforcement.

She joined CBS News in 2008 after more than two decades with The Associated Press, where she reported on scores of the nation’s biggest news events including the 9/11 terror attacks and the crash of TWA Flight 800, one of the worst aviation disasters in U.S. history.

At CBS News, Milton has been an integral contributor to all major news coverage including the Sandy Hook Elementary school massacre, the Paris attacks, the capture of Mexican drug lord El Chapo, the Las Vegas killings, and the Boston Marathon bombing.

She’s a three-time Emmy Award winner, earned for her contributions to CBS’ coverage of the Boston Marathon bombings, the Parkland, Florida, high school shooting, and the CBS documentary on the heroes of the COVID-19 pandemic.

Milton has produced numerous segments for 60 Minutes including the behind-the-scenes look at the FBI investigation into the Boston Marathon bombing, the DEA’s hunt for Russian arms dealer Viktor Bout, in-depth interviews with FBI Director James Comey and CIA Director John Brennan, and “In God’s Name,” the story of a young American man who tried to join ISIS.

For 60 Minutes she also produced the Edward R. Murrow Award-winning investigative report: “Online Overdose” in which she and her 60 Minutes team followed the trail of the lethal drug fentanyl from two fentanyl-related deaths in Akron, Ohio, to China where they tracked down and confronted the drug trafficker charged in a federal indictment in connection with the two Ohio deaths.

Milton helped produce the CBS News documentary film “The Spymasters: The CIA in the Crosshairs,” which featured interviews with every living former CIA director.

She was also on the team that produced the documentary “Bravery and Hope: 7 Days on the Frontline” which spotlighted the heroes of the COVID-19 pandemic — nurses, doctors, emergency responders and a Catholic priest in a community in Bronx, New York. The documentary received numerous awards, including an Emmy, a Gracie, and the 2021 Walter Cronkite Award for Excellence in Journalism.

She spearheaded the CBS network series “The FBI Declassified” bringing the viewer inside some of the FBI’s biggest, most complex investigations for six one-hour segments. She was also on the teams that produced two separate documentaries on the FBI and on the CIA for the 20th anniversary of the 9/11 terror attacks.

Milton has gone undercover in her investigative reporting, posing as a socialite to report on a Hollywood movie scam bilking unsuspecting investors out of their savings. She also posed as a woman seeking to adopt a baby from a woman scam artist who pretended she was pregnant and placed her fake unborn child up for sale. The “Kansas City Adoption Scam,” was nominated for an Emmy.

Prior to joining CBS, Milton was a writer-reporter for the Associated Press in New York and was the AP’s Long Island correspondent. At the AP, Milton led the coverage of the mid-air explosion of TWA Flight 800 off the coast of Long Island that killed 230 people and raised questions about whether a bomb or a missile might be to blame. The coverage was nominated by the AP for the Pulitzer Prize.

Milton later authored the definitive book on the crash, “In the Blink of an Eye,” which told the inside story of the FBI’s investigation into the mysterious TWA Flight 800 tragedy.

At the AP, Milton reported on the 9/11 attacks, the bombing of the World Trade Center in 1993, the Oklahoma City bombing and obtained several exclusive interviews with New York Yankees boss George Steinbrenner.

She was twice selected as AP Reporter of the Year in New York.

Milton, a native of Long Island, was inducted into the Long Island Journalism Hall of Fame in 2019.

She is an attorney, licensed to practice law in New York and Washington, D.C. In addition to her Juris Doctorate degree, she holds a BA in History and a master’s degree in Public Administration.

She is a member of the Overseas Press Club of America, The Washington National Press Club, the Investigative Reporters and Editors, and the New York City Bar Association.