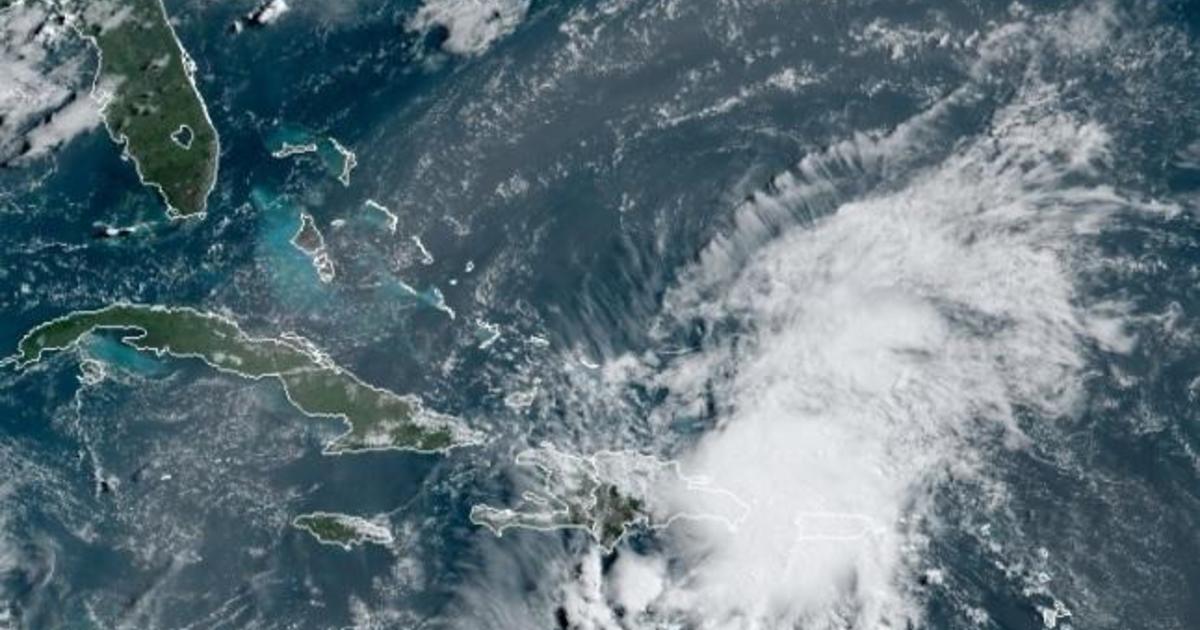 Parts of North Carolina under mandatory evacuation due to Hurricane Isaias

The evacuations, as ordered by the state, are as follows:

Holden Beach — renters, vacationers and guests are required to evacuate by 7 p.m. on SaturdayOcean Isle Beach — renters, vacationers and guests were required to evacuate by noon on Saturday Hatteras Island — visitors had to start evacuating by noon on Saturday; residents and property owners must evacuate on Sunday beginning at 6 a.m. Ocracoke island — mandatory evacuation for visitors was put in place on Friday at noon; residents had to start evacuating at 6 a.m. on Saturday

Isaias, a Category 1 hurricane, is expected to hit North Carolina as early as Monday and have its most prominent impact Monday night and Tuesday, according to North Carolina officials. The National Hurricane Center‘s latest model shows Isaias’ winds hitting the area before 8 p.m. on Monday, and the storm is expected to produce heavy rains and flash urban flooding in the Carolinas, “especially in low-lying and poorly drained areas.” Minor river flooding is also possible, the center says.

On Friday, the state announced that it was already seeing an impact from the storm system, with an increased risk of dangerous rip currents along the coast.

The potential impacted prompted North Carolina Governor Roy Cooper to declare a state of emergency on Friday, which allows trucks and supplies to be distributed to areas that may need help in dealing with the impending storm.

“Although the track and the arrival of the hurricane could still change, now is the time for North Carolinians to prepare,” Cooper said in a press release. “Hurricane preparations will be different given the COVID-19 pandemic, and families need to keep that in mind as they get ready.”

North Carolina Emergency Management has 75 guardsman and high water vehicles on standby, the press release said, and the state’s Department of Transportation has 1,800 personnel, 1,550 pieces of equipment, and 1,000 chainsaws on standby as well.

Officials have encouraged residents to shelter with family and friends as the storm passes because of the ongoing pandemic. There have been 122,148 cases of coronavirus in the state as of Friday, and more than 1,200 are currently hospitalized.

Shelters are going to be provided as a last option for those who need to evacuate from the storm’s path, officials said, but with various regulations in place to manage COVID-19 spread. People seeking shelter will be screened for COVID-19 symptoms, and those who have symptoms will be sent to “non-congregate sheltering” where they can be isolated. The shelters will be offering fewer spaces to maintain social distancing measures, and officials have said that people should be prepared to bring their own bedding.

The Center said that hurricane conditions and storm surges will continue in the northwest Bahamas through Saturday night, and Florida will begin to see those impacts late Saturday and Sunday. As of Saturday at 11 a.m., Florida’s east coast is under a mix of tropical storm and hurricane warnings, and Georgia’s southeast coast is under a tropical storm watch, according to the National Hurricane Center. Water may rise between 2 to 4 feet about ground level over the weekend.

“Preparations to protect life and property should be rushed to completion,” the center says in its latest update.

Read More: Parts of North Carolina under mandatory evacuation due to Hurricane Isaias

« Tamar Braxton Has Fans Concerned After She Posted This New Tweet