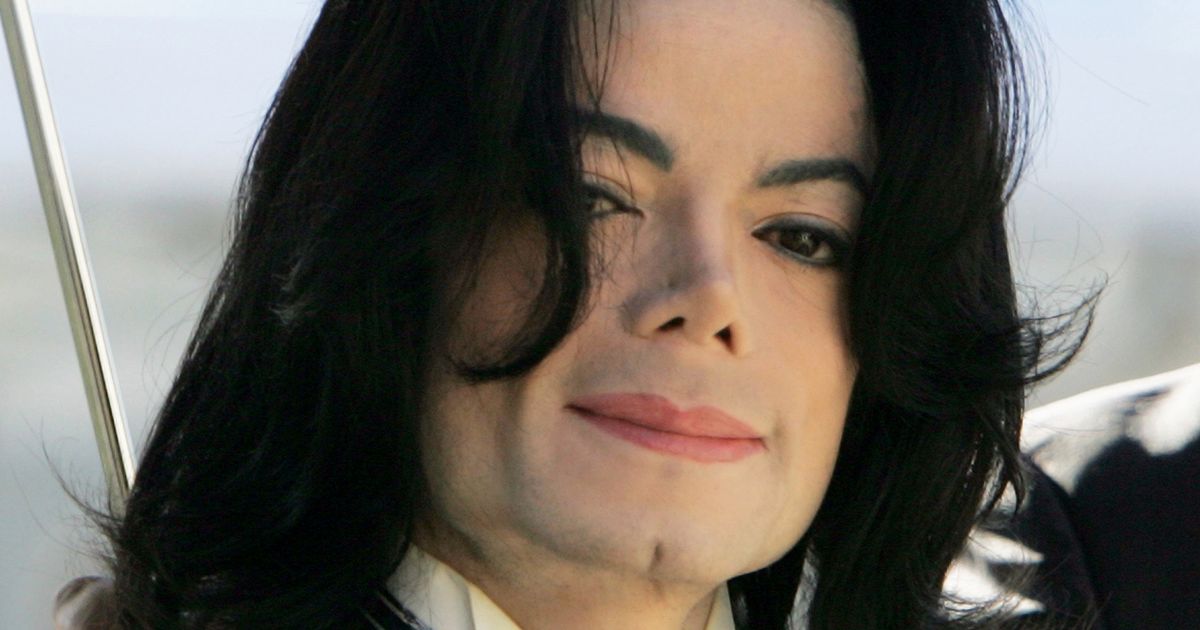 Paris Jackson claims that allegations that her dad, Michael Jackson, had abused children were lies as she hit out at his accusers in an unearthed interview 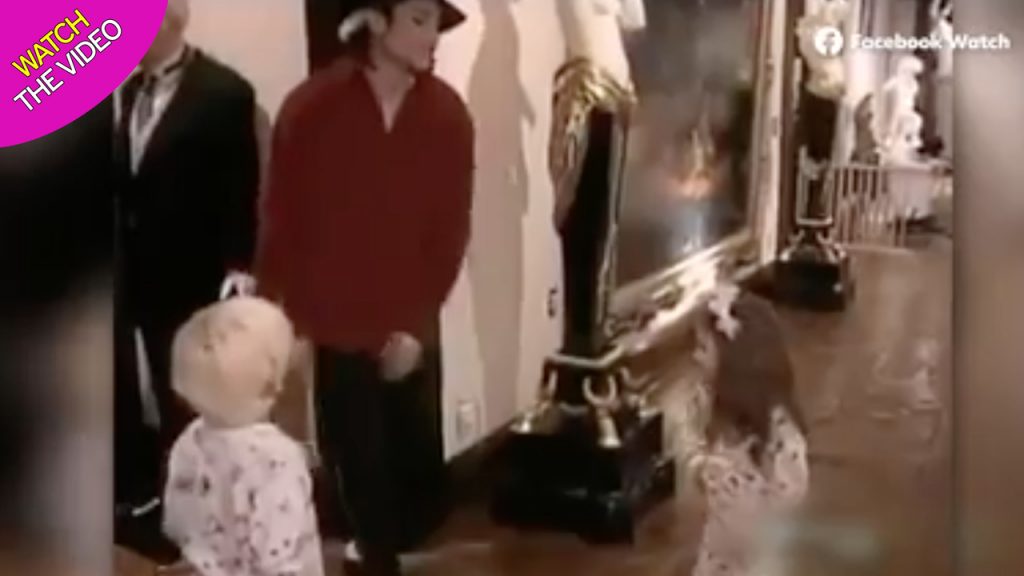 Paris Jackson has hit out at claims that her dad, Michael Jackson, had abused children in an unearthed interview clip.

The King of Pop had been accused of child molestation but in a rare video clip, daughter Paris is seen denying the allegations made by Gavin Arvizo.

She also dismissed other claims abuse that had been levelled at the singer as “lies” in the clip that hasn’t been seen on TV.

In recent times, Paris, who is now 22, has not been drawn on abuse allegations against her dad but The Sun has reported that when she was 14, she gave an interview for the Jacksonology TV YouTube video channel in which she claimed that her father was ‘misunderstood’ and “innocent” of the claims. 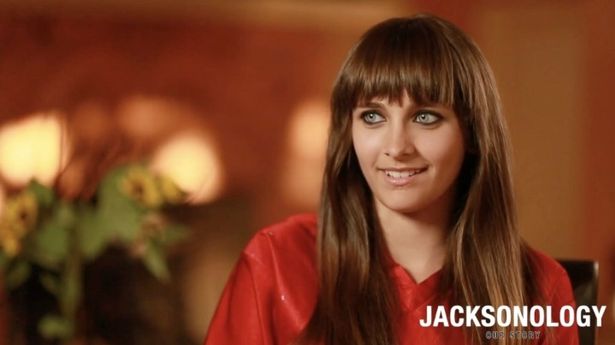 Paris said during the interview: “I mean a lot of people are jealous of him.

“They will do anything to put him down, whether it is make up rumors, take him to court with lies. Everyone wants something.”

The model and singer added: “I will always defend him.”

Michael Jackson was cleared of all counts against him in the Gavin Arvizo case in 2005.

Paris revealed to Sonia Lowe in the clip: “He told us that there were a lot of bad people out there, and he taught us a little about conspiracies and things like that.

“The older we got the more we figured things out and stuff.

“Not a lot of people really did not understand him.” 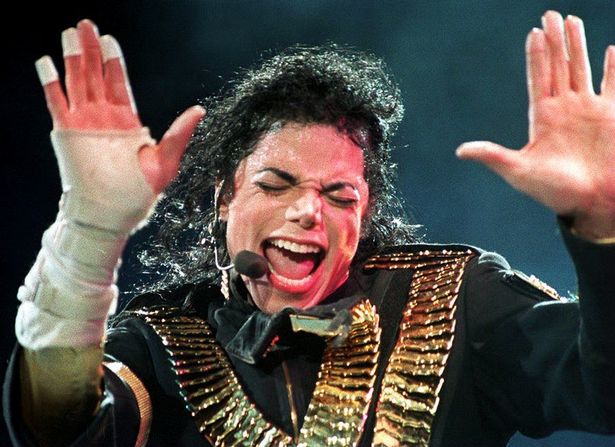 Paris looked to debunk some of the crazy theories surrounding Michael’s life, saying: “He was really normal. He was just kind hearted, always generous…

“He is like a dove. I would say a dove is one of my favorite animals.

“And he is innocent and he is just a sweetheart.”

The interview comes from a documentary which was never completed or aired and Paris shared that she had some happy times when growing up, though said that Michael had to have a makeover to be able to enjoy time out with her. 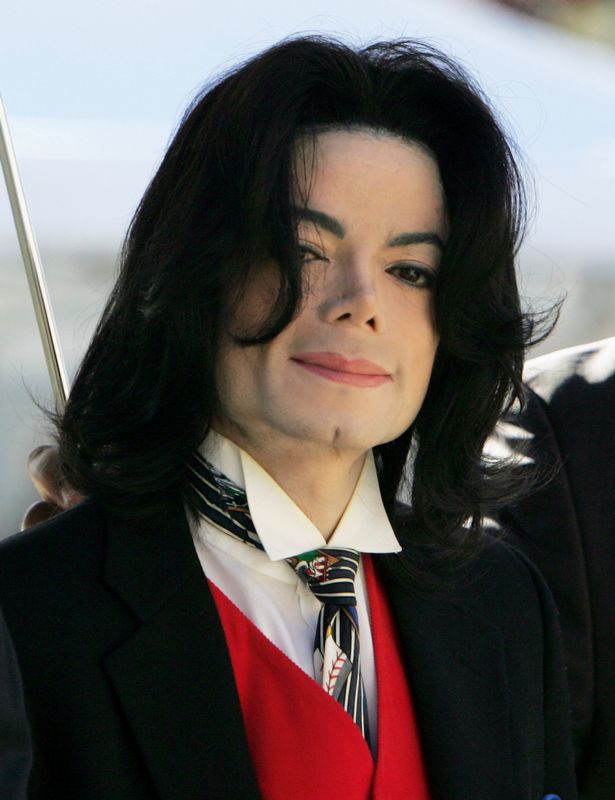 She said: “I would probably say he was happiest when he was in disguise.

“Like we went to Disneyland several times, we would be in disguise and he could be normal – there would be no one bothering him.”

A spokesman for Jacksonology told The Sun: “These clips are taken from an exclusive and unprecedented series of interviews conducted by Sonia Lowe, who collaborated with Mrs Jackson on an unreleased documentary that tells the story of Michael Jackson, the artist, and the humanitarian, by the people who knew him best.

“Paris speaks directly about the allegations with Sonia in her first ever recorded conversation on the subject and speaks from the heart, without it being a forced or abrasive questioning.

“You can really see her sincerity and how ferociously she will defend her father.”

« Mike Tyson to return to boxing in exhibition fight against Roy Jones Jr.