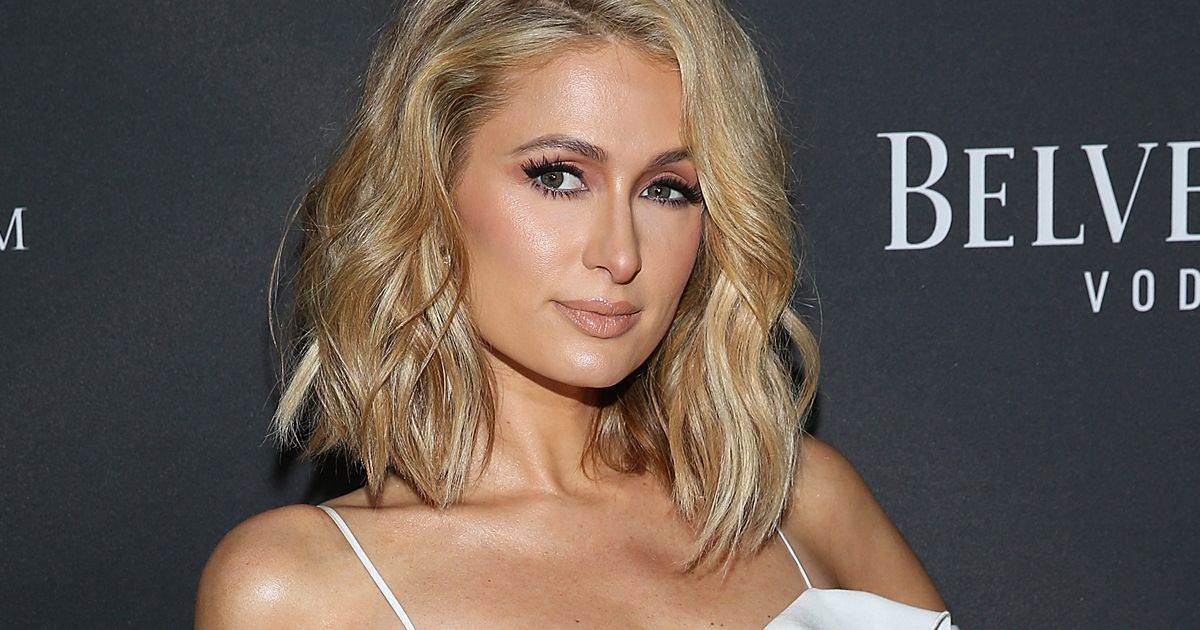 For the hotel heiress, 39, there’s been one silver lining to months of lockdown amid the pandemic – finding love 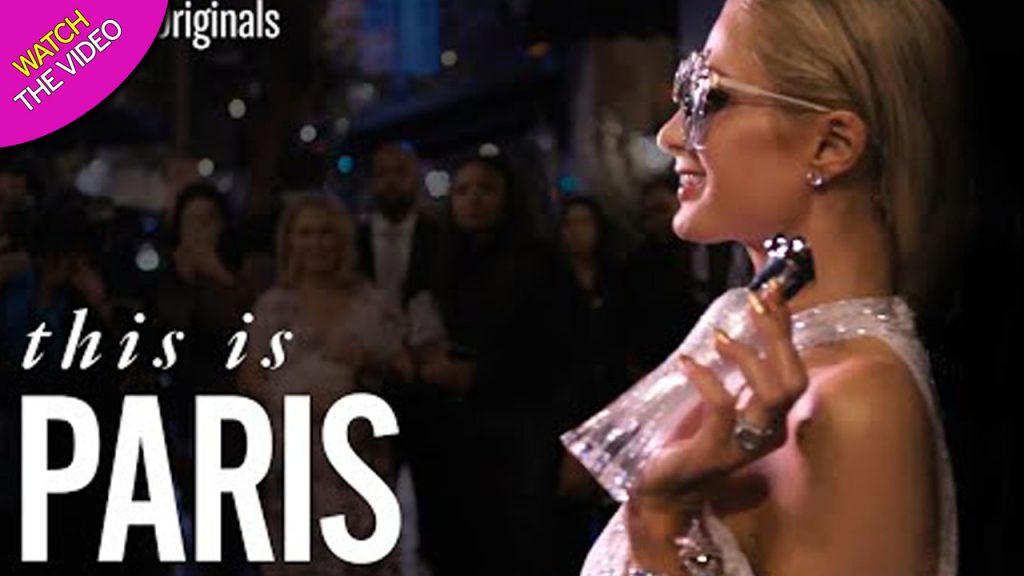 Paris Hilton has finally found a love she thinks is going to last as she gushed over her beau Carter Reum and their “amazing” relationship.

For the hotel heiress, 39, there’s been a silver lining to months of lockdown amid the pandemic – finding love.

Though she’s known 39-year-old businessman Carter for 15 years, the pair struck up a romance relatively recently.

Speaking to People about her love life, Paris gushed: “This is the first time I’ve actually been forced not to travel and stay home.

“The silver lining is that I get to be with my pets and my boyfriend. We have gotten so close. The amount of time we’ve had together is what would normally take five years!” 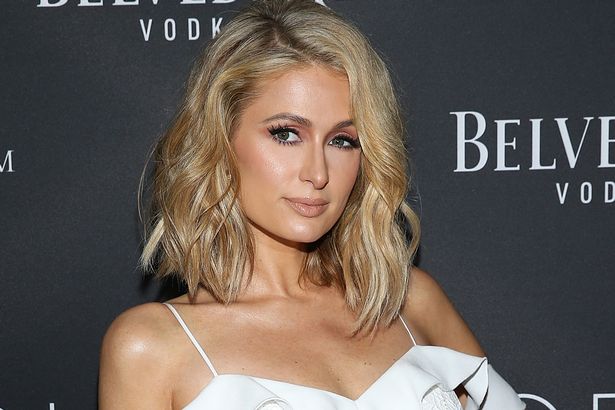 Paris – who’s made a name for herself in the music world as a reputable DJ – admitted that the pair got together in a romantic sense back in November, though their timeline stretches back to 2005.

She explained: “I’ve known him for 15 years. Then [Carter’s sister Halle Hammond] invited us to Thanksgiving and we just had this incredible chemistry.

“We had our first date and haven’t spent a night apart since. It’s pretty amazing.” 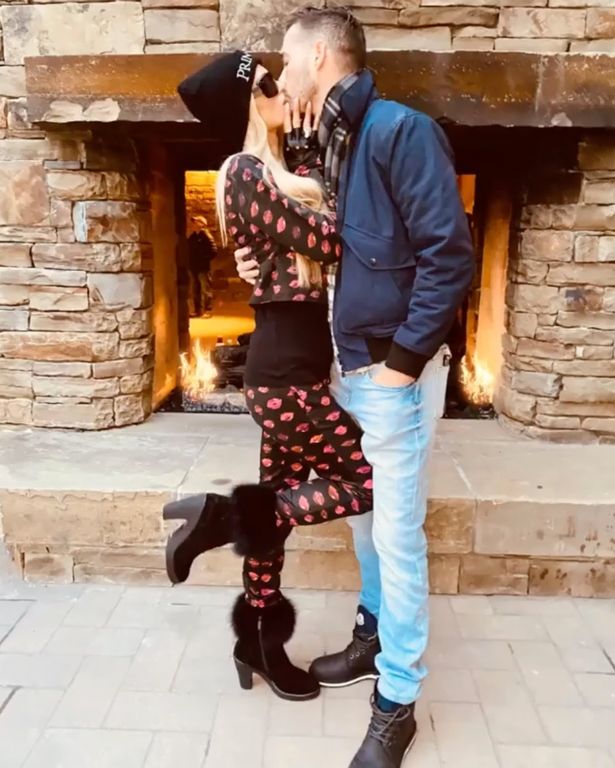 But although she’s confident about finding her one and only now, it’s not been a smooth sailing journey for Paris.

She previously got engaged to ex Chris Zylka, but decided to call off the engagement in 2018 after nearly three years together.

The couple first met at an Oscars party in 2010 and dated for two years before he popped the question in Aspen in 2018.

Chris, who began his acting career with a guest appearance on 90210 in 2008, is probably best known for playing Flash Thompson in the 2012 Spider-Man reboot. 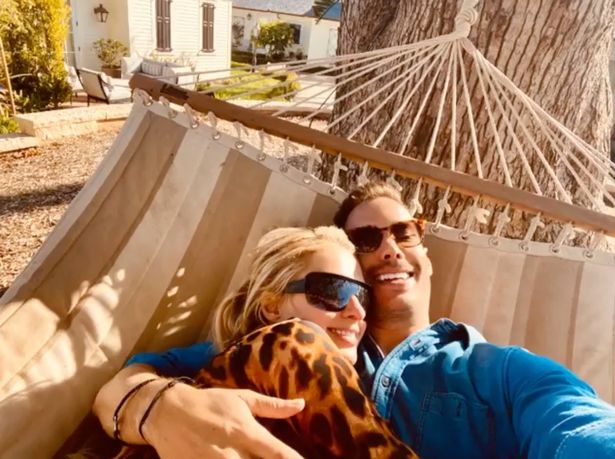 But it seems as though Paris is confident that she’s kissed all the frogs she needed to before finding her price.

Reflecting on her past relationship, Paris admitted that she wasn’t sure if she’d ever find her perfect match since the split.

She said: “After my last breakup, I thought I was going to be alone forever. I was like, I give up. I’ll just focus on myself. I don’t need anyone. So to have actually fallen in love, I just feel so grateful.” 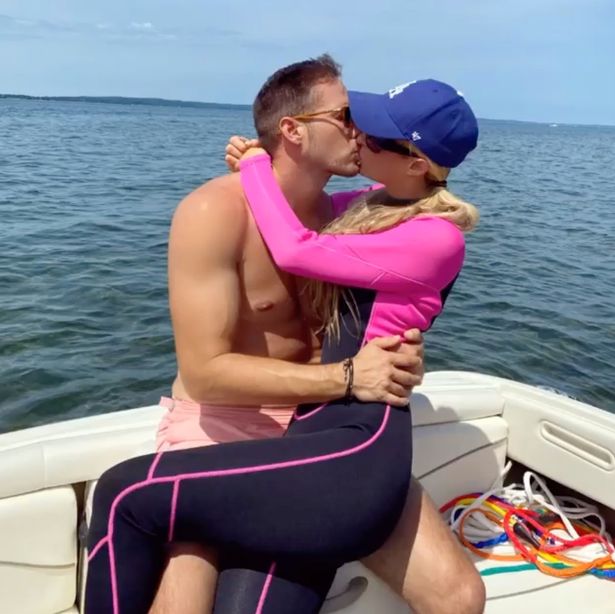 She added: “I don’t think I was ready for it before. I just always wanted what my mom and dad have. They’re best friends, he’s so loyal. I was always looking for that, but I was looking in the wrong places.

“Carter actually reminds me of my dad! He makes me feel safe and happy. I finally found the right one.”

Read More: Paris Hilton says she’s ‘finally found the one’ as she gushes over beau Carter