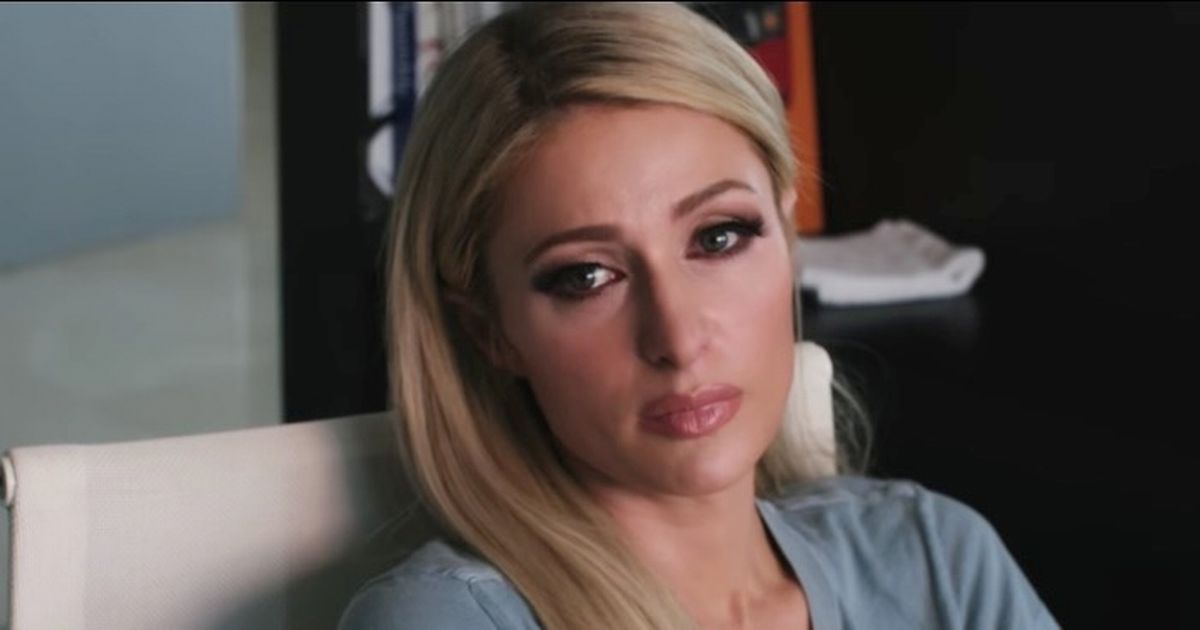 Hotel heiress Paris Hilton has opened up about her younger years in new documentary This Is Paris, and she talks about the notorious 1 Night in Paris film she made with ex-boyfriend Rick Salomon 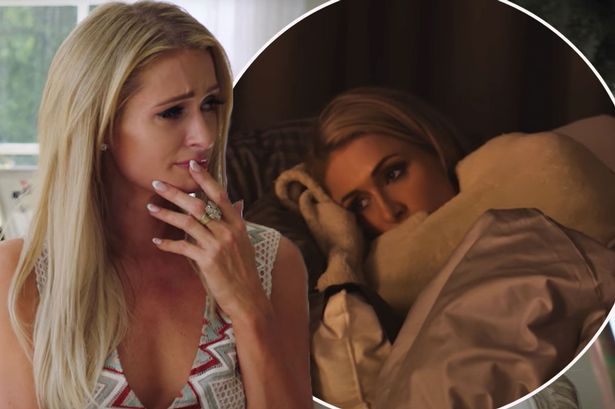 Paris Hilton has likened her sex tape leak to being “electronically raped”.

The socialite, 39, created the film with her ex-boyfriend Rick Salomon back in 2001 and it subsequently leaked online.

After a legal battle, Salomon later distributed the tape himself under the title 1 Night in Paris.

Paris has now spoken out about the tape in her new documentary This Is Paris.

The hotel heiress was just 18 when she made the tape, and speaking in the film, Paris claimed she just wanted to make her boyfriend happy.

According to The Sun, she said: “That was a private moment with a teenage girl not in her right head space. But everyone was watching it and laughing, like it’s something funny.

“If that happened today it would not be the same story at all. But they made me the bad person. Like I did something bad. 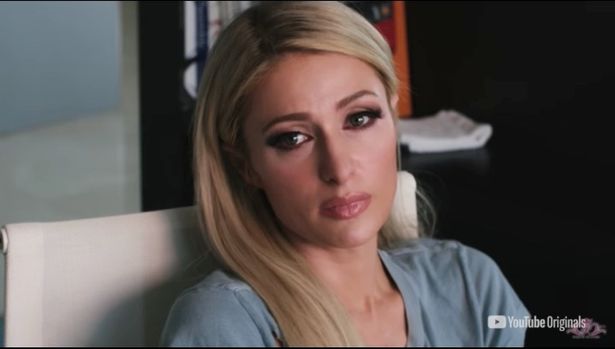 “It was my first real relationship. Eighteen. I was so in love with him and I wanted to make him happy.

“And I just remember him pulling out the camera…. It was like being electronically raped.”

Paris has previously denied long-running rumours suggesting she leaked the tape herself and insisted she didn’t make any money from it.

She also previously likened the leak of the tape to rape in 2018 documentary The American Meme.

She said: “It was like being raped. It felt like I’d lost part of my soul and been talked about in such cruel and mean ways.

“I literally wanted to die at some points. I was like, ‘I just don’t want to live,’ because I thought everything was taken away from me. I didn’t want to be known as that.”

Rick has previously denied he was responsible for the leak, claiming an an associate made a copy of the original without his permission and sold it on. He later agreed a deal to capitalise on the tape after it had already been made public.

In This Is Paris, the socialite also alleges she suffered daily physical and mental abuse when she was a student at Provo Canyon School in Utah, which changed ownership in 2000.

She alleges that staff at the school would hit and attempt to strangle students, as well as keeping them in solitary confinement and placing them in restraints when they were seen to have misbehaved.

Paris’ parents sent her to the school as a teenager in a bid to curb her wild partying and she spent 11 months there.

A spokesperson for the school told People.com: “Originally opened in 1971, Provo Canyon School was sold by its previous ownership in August 2000.