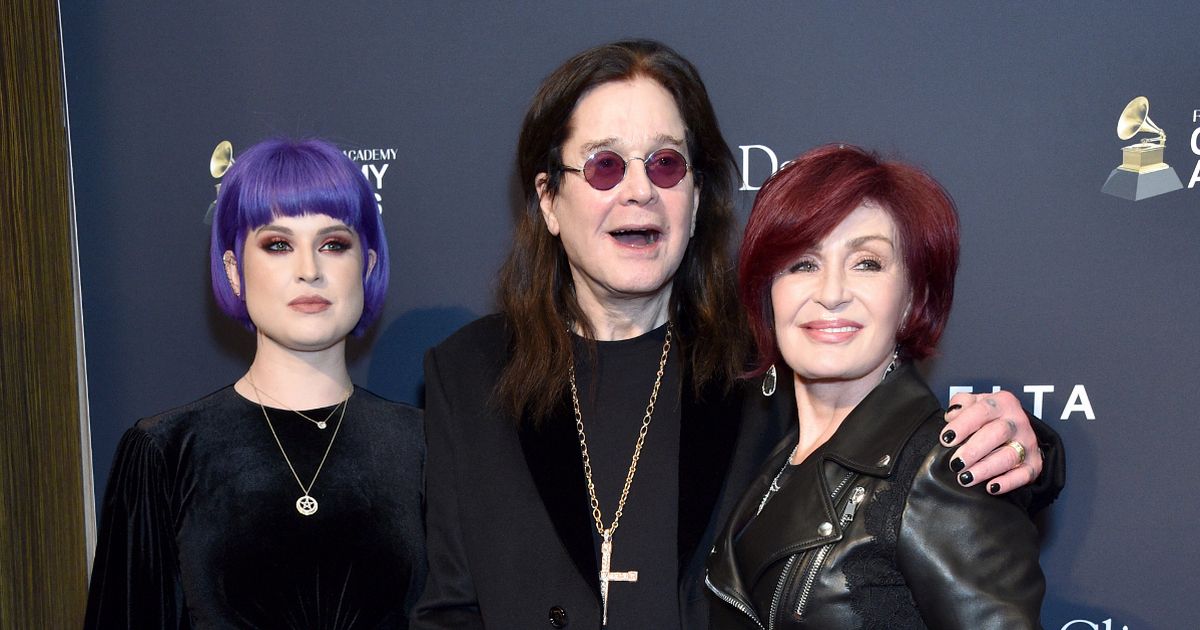 Ozzy Osbourne’s “adult movie” to be packed full of sex, drugs and rock and roll

Ozzy Osbourne’s “adult movie” to be packed full of sex, drugs and rock and roll

EXCLUSIVE Ozzy Osbourne’s biopic is not going to be “squeaky clean” like other rock movies that have come before it. The film will feature drug addictions, bat biting and marital affairs 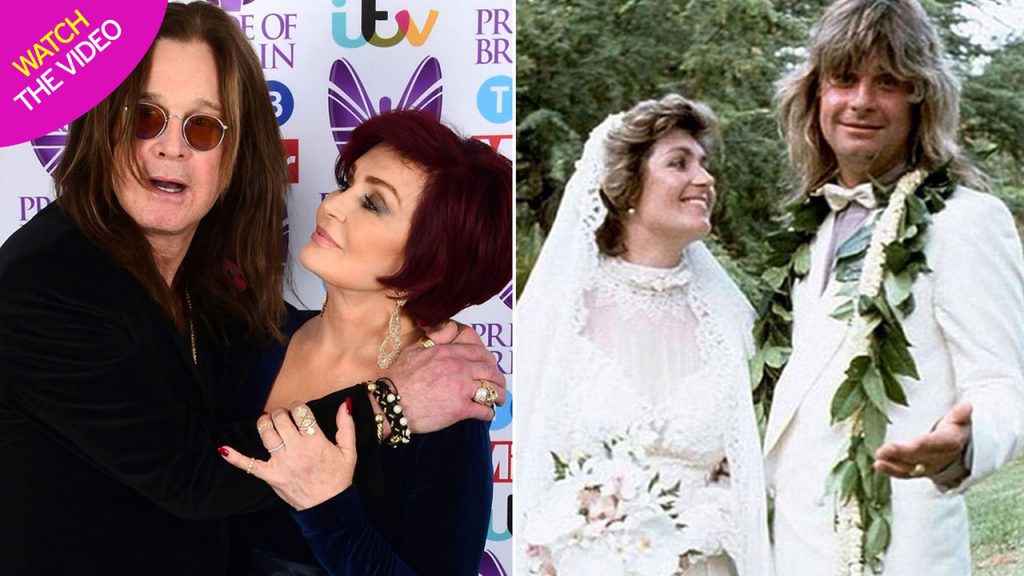 Ozzy Osbourne’s biopic will be an “adult movie”, packed with sex, drugs and rock and roll – unlike Rocketman and Bohemian Rhapsody, wife Sharon insists.

Sharon, 67, who has been married to the Black Sabbath singer for 38 years said: “We’re not making it for kids.

“It’s an adult movie for adults. We don’t want it to be squeaky, shiny clean and all of that.”

And she believes the result will be “a lot more real” than the Elton John and Queen movies.

Both biopics told family friendly versions of the rock stars’ turbulent lives. They were blockbuster hits, but some fans criticised them as inaccurate. 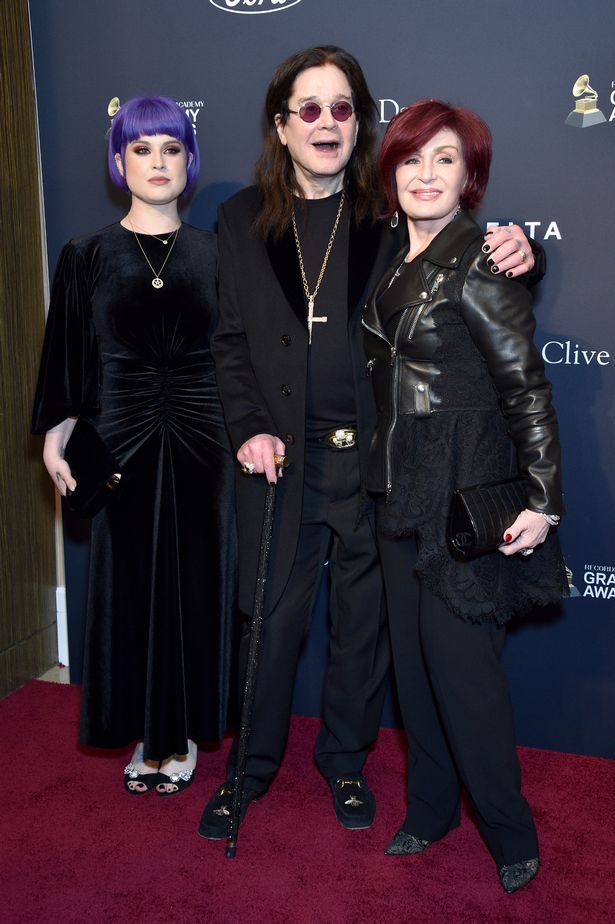 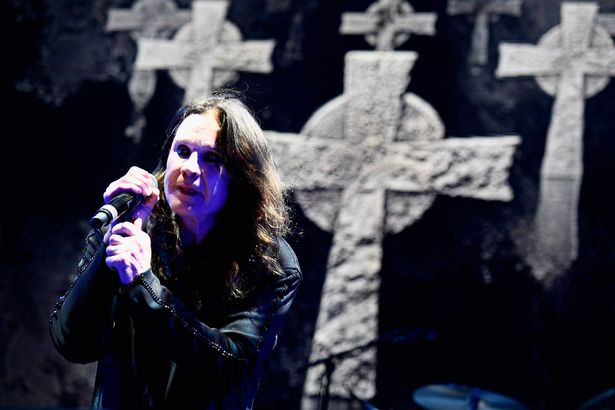 Ozzy’s film will chronicle his life from 1979 to 1996, said son Jack who confirmed the film is in “active development”. And Ozzy, 71, told Rolling Stone magazine: “I understand, it’s about Sharon and I – our relationship.

Producers want an unknown actor to play the singer, but have not discussed who will play Sharon. 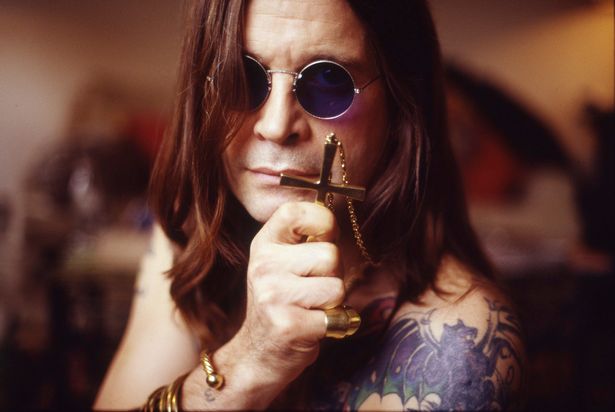 Whoever the stars are, Sharon hopes the film will be a story “everybody can relate to”.

She said: “You don’t have to be a fan of the music, because it’s a story about a survivor.

“It’s an amazing story of overcoming everything that’s thrown at you in your life.”