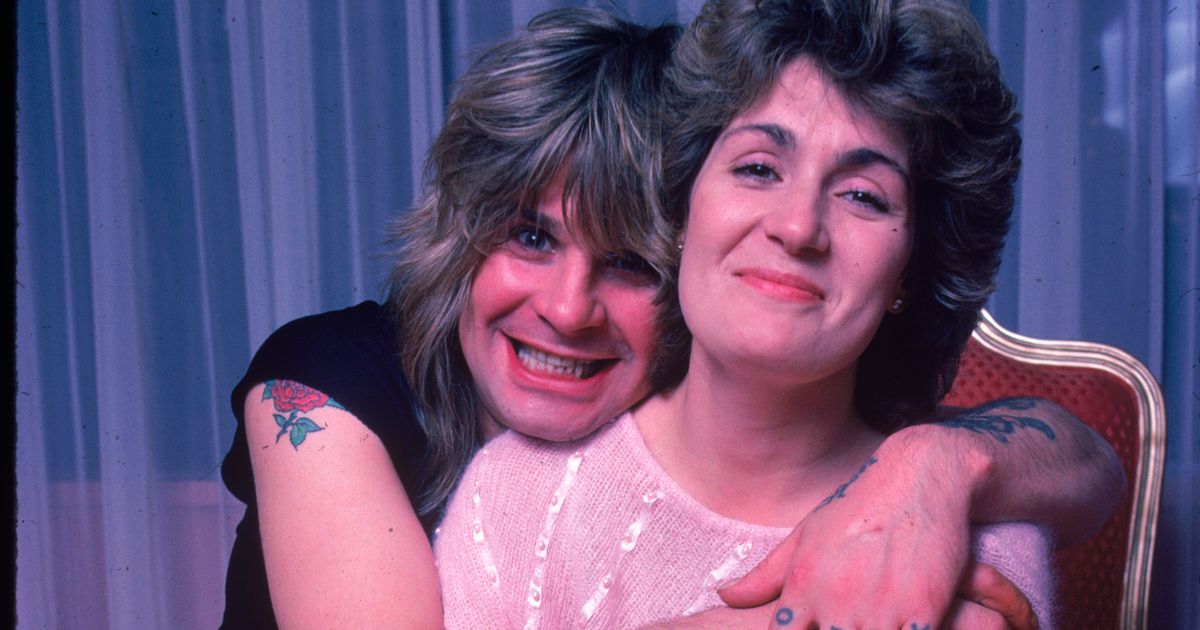 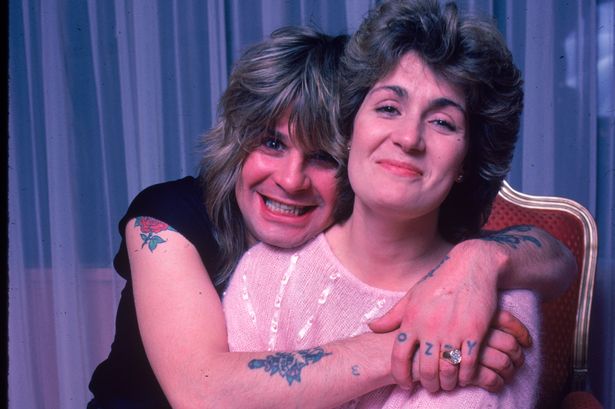 Rock icon Ozzy Osbourne says that his long-running infidelity to wife Sharon was an “occupational hazard”.

In a staggering admission Ozzy tried to downplay his famous drunken cheating antics over the last four decades claiming he was “not a big cheater”.

However unimpressed Sharon blasted his ignorance asserting: “you were a f***ing great cheater”, before outlining some of his debauched antics.

The astonishing confrontation and discussion plays out in a new gripping US TV documentary about the Ozzy’s astonishing life.

Cameras filmed the pair, sat alongside one another on a sofa, address his wayward behaviour before the rock icon walked away. 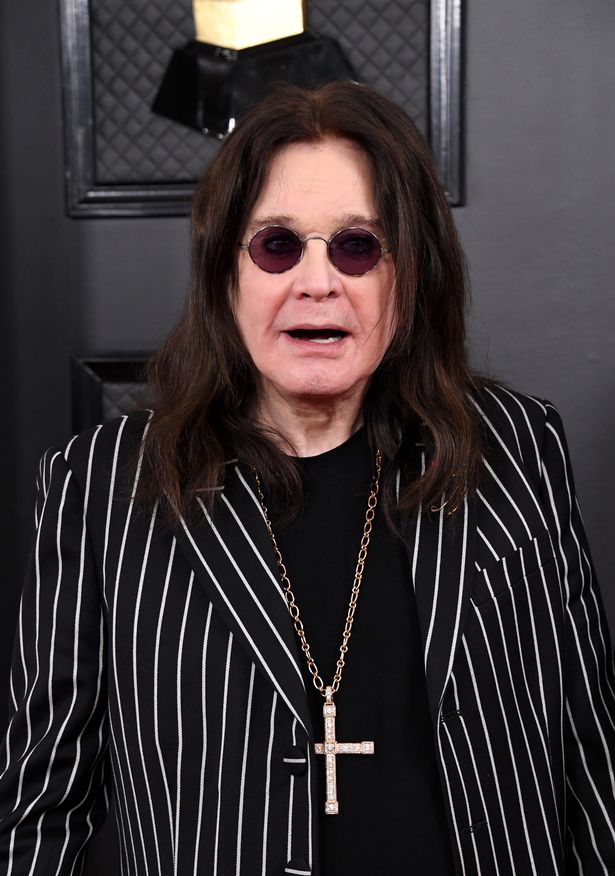 In true expletive laden fashion, Sharon put the rock icon in his place as he tried to brush his womanizing past.

Sharon blew up at Ozzy when he insisted: “I wasn’t a great cheater anyway”, hitting back, she asserted: “You were a f***ing great cheater. you ****.

Ozzy then reacted: “Well that was part of the job. That was an occupational hazard.”

Ozzy laughed at his response, before walking away from the cameras.

Sharon spoke too of how the couple became lovers even though Ozzy was still married and on his 1980 solo tour.

Sharon admitted Ozzy never showed her any romantic signals before they spent their first night together – and never expected anything more than a one night stand.

Then manager Sharon, 67, declared Ozzy’s first solo summer tour as “so much fun and it was just like every day was a new adventure.

“We were really kind of thrown together but it wasn’t until August of 1980 that we actually had a relationship going.” 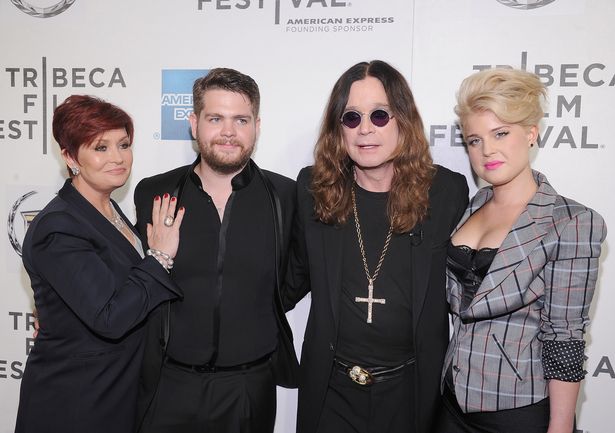 But Sharon expected to be treat like one of Ozzy’s many groupies: “And I thought it’s going to be the usual thing that had happened in my past that you know, you go with a bloke, you f** him one night and the next day he doesn’t know you. Like it was before.”

Defensive Ozzy chimed in: “I cannot say that with you.”

Sharon then explained how drunk and drug addled Ozzy would let his sexual desires run rife no matter the consequences in the 70s and 80s.

Sharon laughed: “If he would see a guy in a frock he would have have f***ed it – that is the way he is when he is drunk and loaded.”

Laughing that she saw him sleep with “Some ugly ugly people,” Sharon mocked Ozzy’s excuse was: “I wanted to know what it was like ?”

Ozzy, 71, said that rock and roll success with Black Sabbath lead him down a dark path of excess with sex, drugs and booze.

Despite being married with two children to Thelma Riley in 1971, he could not control his urges.

“I was on television, radio, people recognized me and chicks wanted to f*** me. It was wow. From being a grubby little sh** from Aston – this is the big time. We lived the life . I thought money would buy and fix everything. But money would buy the alcohol and the drugs and I would behave f***ng badly.

“But what I did to Thelma was wrong. I treated her really badly and the kids. I was a just a selfish self centred pr***.

“I f****d around from day one and that ain’t cool. and my wife just had enough. I am no good at handling lots of love”

Ozzy and Sharon have remained married for 38 years despite decades of drama, near death and even a murder attempt by him.

The encounter can be seen in a fantastic doc Biography: The Nine Lives of Ozzy Osbourne on the A and E Channel on September 7.

Cameras watched Ozzy reflect on his life from his childhood in poverty and time in prison, to fronting legendary Rock and Roll Hall of Fame inductees Black Sabbath and successful Grammy Award-winning solo career, to one of rock’s elder statesman and a loveable 21st century television dad.

The two-hour documentary explores how Ozzy has continually reinvented himself and his career to propel himself toward greater success.

As Ozzy turns 70, he reflects on the intimate details of his successes, failures, and his unique ability for survival and perseverance—including never-before-seen interviews about his recent Parkinson’s diagnosis.

Biography: The Nine Lives of Ozzy Osbourne airs on Monday, September 7 on the A&E channel in the US.