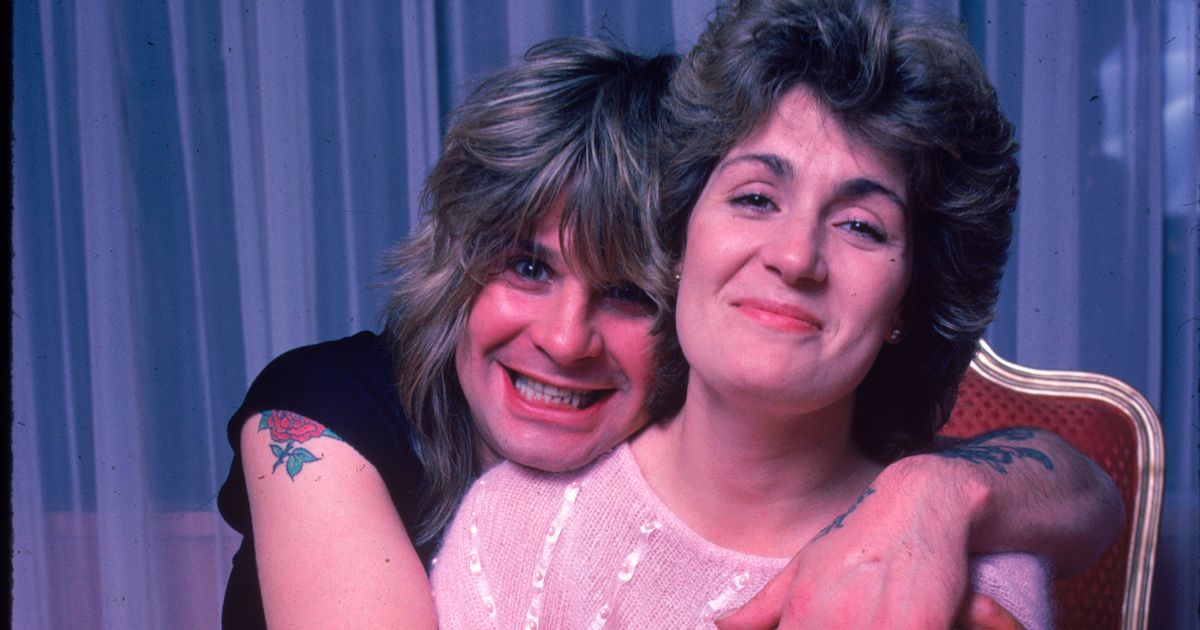 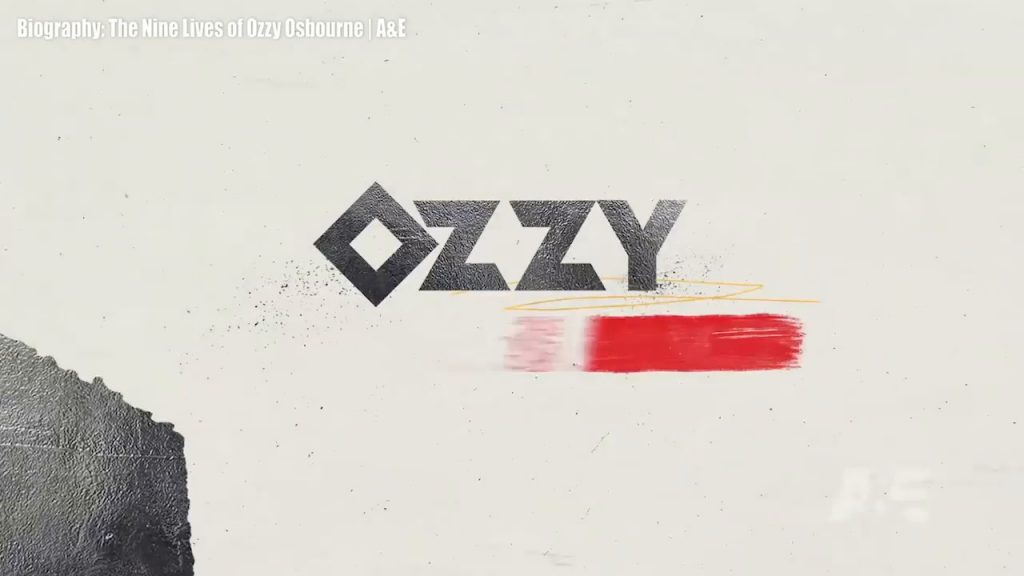 Ozzy Osbourne has spoken out about how he was feeling on the night he tried to kill his wife Sharon in 1989.

The 72-year-old Black Sabbath frontman has said the moment he tried to take Sharon’s life was “not exactly one of my greatest f***ing achievements.”

In a new TV documentary being aired in the United States, Ozzy and Sharon have reflected on the “frightening” experience in Biiography: The Nine Lives of Ozzy Osbourne.

In the series, the couple speak about the moment that Ozzy, who was on several drugs at the time, tried to choke his now 67-year-old wife Sharon.

She said: “We’d had a couple of fights and you can tell it was building to something, you could just feel it.

“I just knew it was coming.” 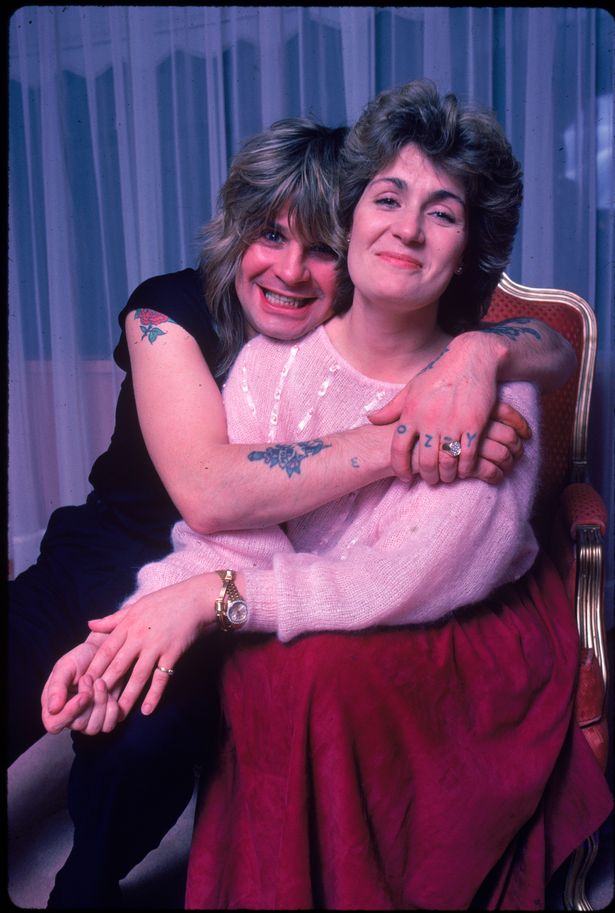 Sharon went on to sat that Ozzy’s relationship with drugs was “night and day” and that he was “very rarely calm” apart from the moment that he attacked her.

Sharon continued to say: “It frightened the s*** out of me.”

Ozzy added: “I felt the calmest I’ve ever felt in my life. It was like serenity. Everything was just peaceful.”

The former X Factor judge recalled the moment and the build up, saying that she had put their children, Aimee, Kelly and Jack to bed and had retired to the sofa. 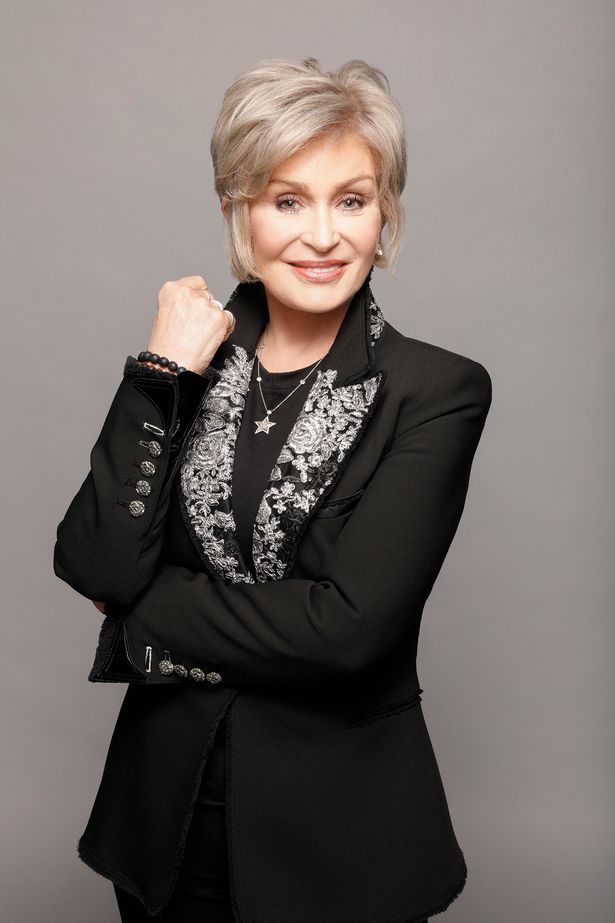 She continued: “I had no idea who sat across from me on the sofa but it wasn’t my husband.

“He gets to a stage where he gets this look in his eyes where his shutters are down and I couldn’t get through to him.”

Speaking about the disturbing moment, Sharon said: “He just says, ‘We’ve come to a decision that you’ve got to die.'”

She said that he then lunged at her and started to choke her.

Sharon added: “He was calm, very very calm and he lunged across at me.

“I felt the stuff on the table and felt the panic button and just pressed it. Next thing I know the cops were there.” 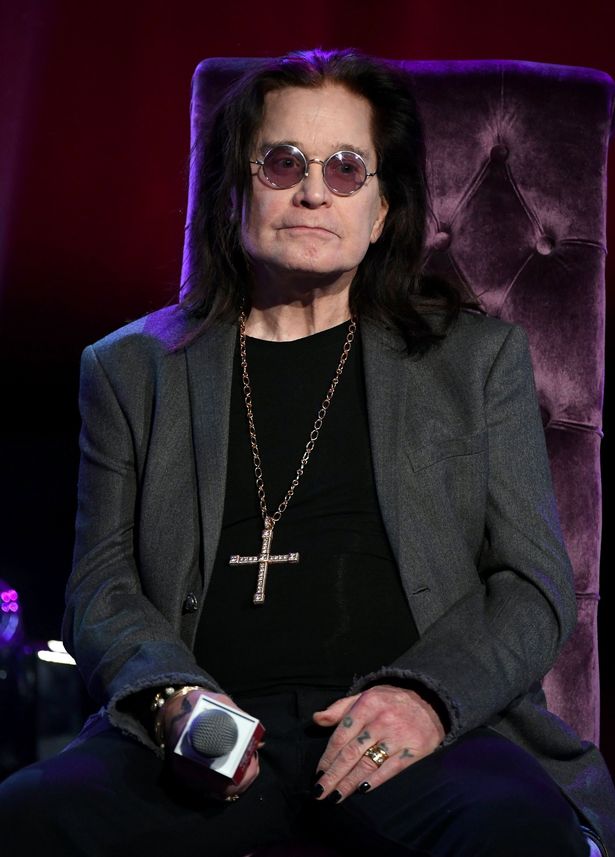 Ozzy recalled: “All I remember is waking up in Amersham jail and I asked the cop, ‘Why am I here?’ And he says, ‘You want me to read your charge?’

“So he read, ‘John Michael Osbourne, you have been arrested for the attempted murder of Sharon Osbourne.'”

“I was very very surprised when she dropped the charges.”

Sharon admitted: “It was probably the most frightened I’ve ever been.”

She considered getting a divorce following the incident but Ozzy entered rehab and with him away for six months, she admitted feeling “really lonely” without him.

Sharon continued: “I was looking at all the options left in my life.

“I hated being without him. Ozzy was very frightened when he came out and when he was in his house, he definitely watched what he was doing. He frightened himself.”

Florida deputy on leave after grabbing Black teen by the throat »