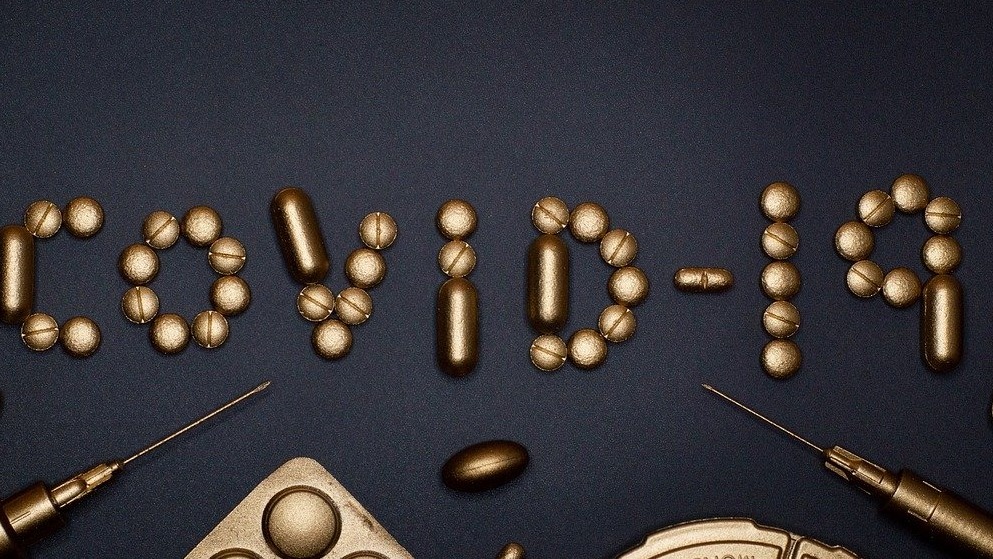 A coronavirus vaccine by the University of Oxford and the pharmaceutical giant AstraZeneca appears to be safe and triggers an immune response, the researchers said in a news release on Monday.

The Phase I/II clinical trial started in the United Kingdom in April. It featured 1,077 healthy volunteers aged between 18 and 55. The vaccine triggered a T cell response within 14 days, generating white blood cells attacking the infection. Subsequently, within 28 days, it provoked an antibody response. Antibodies are preventing the virus from infecting cells when it is initially contracted, the release noted.

Oxford University Professor Andrew Pollard, the co-author of the study, said that the researchers witnessed the most vigorous immune response in 10 participants who received a second, booster dose of the vaccine. Prof. Pollard opined that it could be a good strategy for potential mass vaccination.

Oxford and AstraZeneca work together to develop, manufacture, and produce a coronavirus vaccine on a large scale. They aim to deliver nearly 2 billion doses of the vaccine available worldwide by early 2021.

Although the results are promising, it is too early to know whether the vaccine offers enough protection. Oxford University and AstraZeneca continue conducting more extensive trials.

The Phase III trials continue with a large sample of volunteers across the United Kingdom, United States, Brazil, and South Africa.

AstraZeneca’s vice president of research, Mene Pangalos, commented that although there is more work to be done, the first results increase researchers’ confidence.

The United States government has already invested USD 1 billion in this clinical trial. Washington is now negotiating to secure millions of doses as soon as they are available on the market.

The United Kingdom sponsored the Oxford’s Jenner Institute for vaccine research with another USD 90 million. British government business secretary Alok Sharma noted on Monday that the world is one step closer to a vaccine that could protect us from the novel virus.

The US pharmaceutical company Pfizer and its German peer BioNTech also reported the first positive findings of their vaccine research. In the initial stage of the study, their vaccine candidate also produced antibody and T-cell immune response.

This trial features 60 healthy respondents ages 18 to 55 who received varying doses of the vaccine. If it gets regulatory approval, the next phase starts in July and will include up to 30,000 participants, Pfizer said.

Do you think we will get an effective vaccine early next fall?

Katy Perry Addresses Those Rumors She Wants Friend Jennifer Aniston To Be Her Baby Girl’s Godmother! »