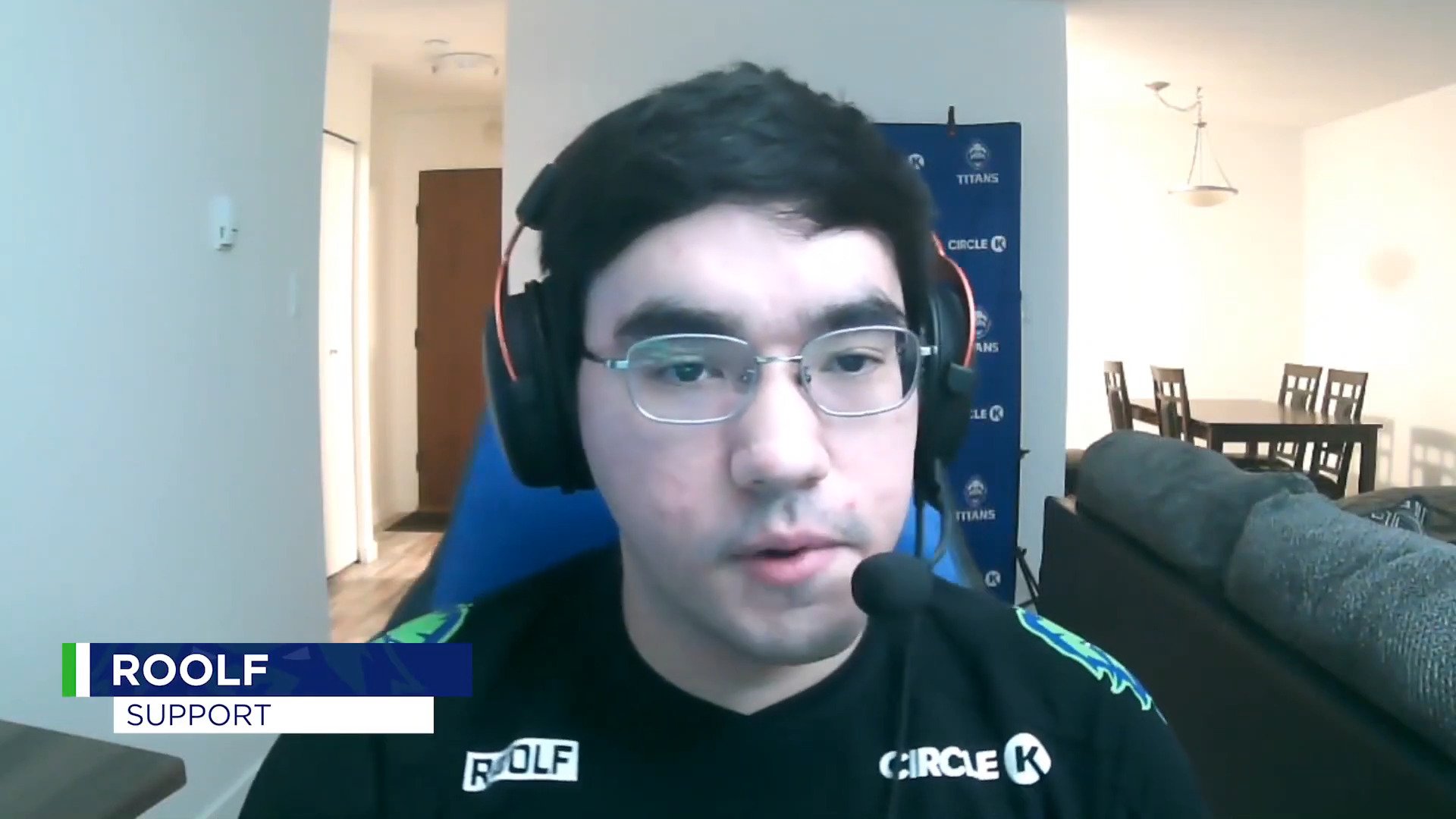 OWL – Vancouver Announces They Will Re-sign Roolf, Dalton, And ShRedLock

After the Vancouver Titans released CarCar, Tsuan, and Ksaa to free agency, the team decided to announce that it will resign some of their rookie players for the upcoming Overwatch League season. As the offseason goes deeper as the year progresses, expect more heartbreaks and cheers with franchise management doing their homework.

The players that the team will retain are support player Randal “Roolf” Stark, DPS Dalton “Dalton” Bennyhoff, and main-tank Abtin “ShRedLock” Shirvani. These players are expected to hit the stage for the 2021 season of the league. Notably, the Titans’ players decided to resign are one of each position, a tank, DPS, and a support/healer. The announcement came just a day after they tweeted the release of the other three rookies.

Roolf is a Canadian Zenyatta and Ana main that has been in the Overwatch competitive scene since the beginning. He had played for big eSports names such as Cloud9 and Method before the OWL began. On the main tournament’s inaugural season, the 25-year old settled for a Contenders squad, the Gladiators Legion. After playing for the L.A. team for nearly two years, he was signed to Titans’ former academy team, the Second Wind. The team found success after finishing 1st place in the Contenders 2020 NA Season 1- Week 1.

The DPSer Dalton has been a Tier 2 mainstay before signing with the Vancouver Titans. The 19-year old pro played for Toronto Esports for about a year before joining Roolf in the Legion team, where he played for nearly two years. In January 2020, Dalton signed with Second Wind, as well, and then moving up to the Tier 1 competition. Canadian player ShRedLock only joined the Overwatch eSports in 2019. But, at his young age of 18, he has played for Second Wind and the Titans already.

Along with Roolf and Dalton, the trio all originated from the Canada-based team’s Contenders circuit. The all-rookie team was signed after the management dropped their all-Korean roster and decided to hone a young squad of rookies who are all hailing from the North American and European regions.

Though the analysts and fans have given them some slack, the team showed very little success in the 2020 OWL season. With a win-loss record of 6-15, the Titans finished 18th in the regular season, just slightly ahead of the Washington Justice and the Boston Uprising. In their only playoffs match, the Justice did a quick job to knock the Titans out of the competition, following a 3-0 series.

« Drake Can’t Wait For His Son Adonis And Nicki Minaj’s Newborn To Have Playdates!

Crown Trick Has Launched Onto PC And Nintendo Switch »