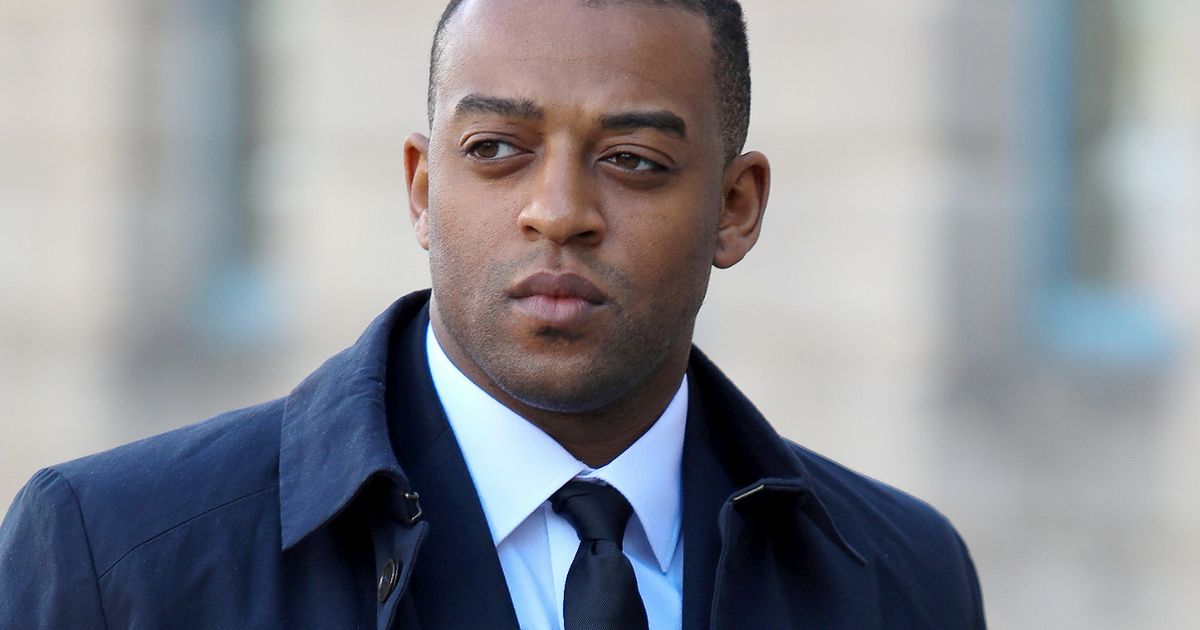 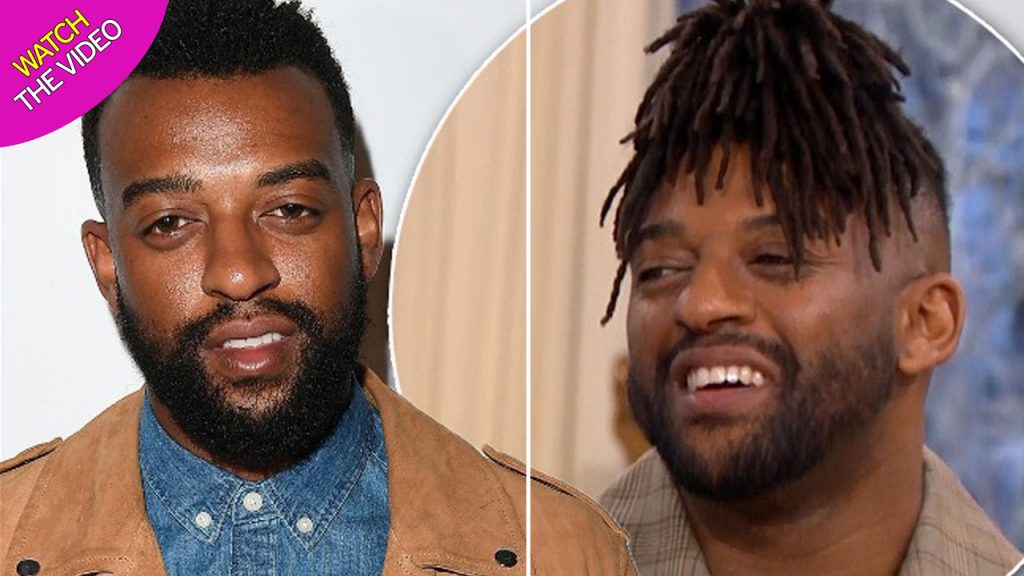 JLS star Oritse Williams ’ mansion is still lying derelict over a year after it burned down.

New exclusive pictures show the seven-bed house, which once belonged to comic Ronnie Corbett, in a state of disrepair and overgrown.

Much of the roof is missing, revealing charred interiors, while a temporary fence surrounds the murky swimming pool.

Weeds and bushes have also been allowed to grow out of control around the property in Croydon, South London.

The dramatic pictures reveal that little has been done on the property since it caught alight under suspicious circumstances over a year ago.

In June 2019, over 70 firefighters were called to the scene to battle an enormous blaze that had engulfed the mansion. 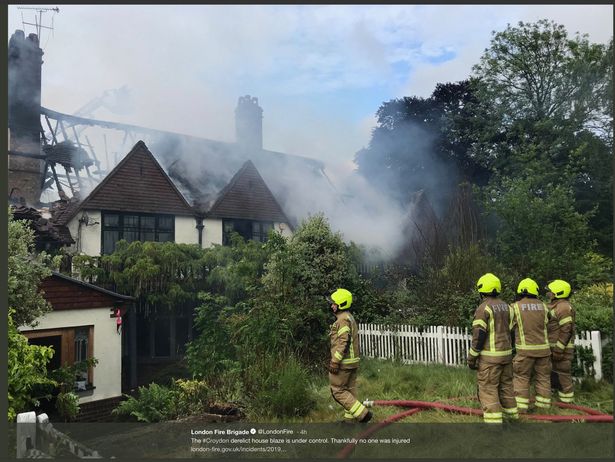 It was reported that ten fire engines were needed to tackle the blaze on the first and second floors of the detached mansion.

Officers at the time said: “Police were called at 16:39hrs on Tuesday, 4 June following reports of a fire at a residential address in Spout Hill, Croydon. 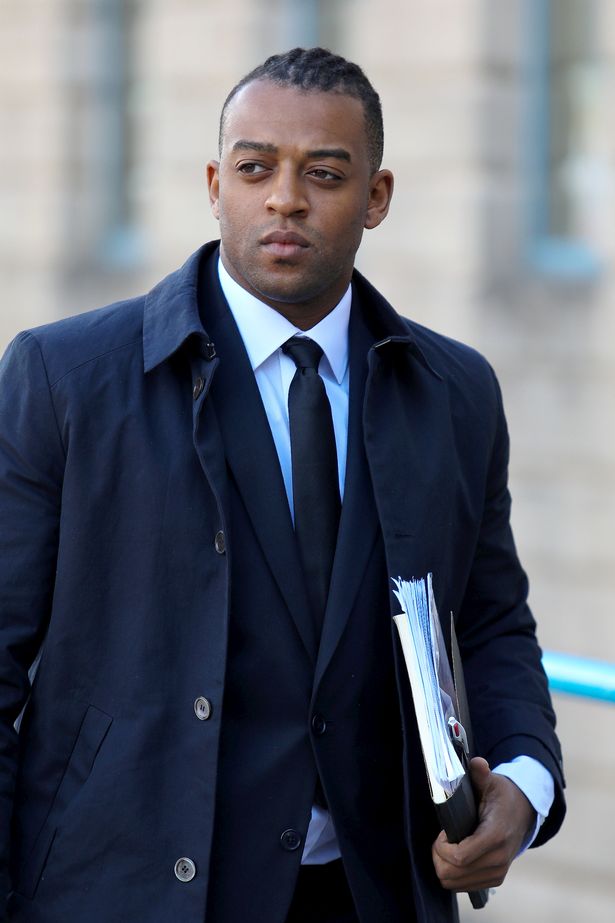 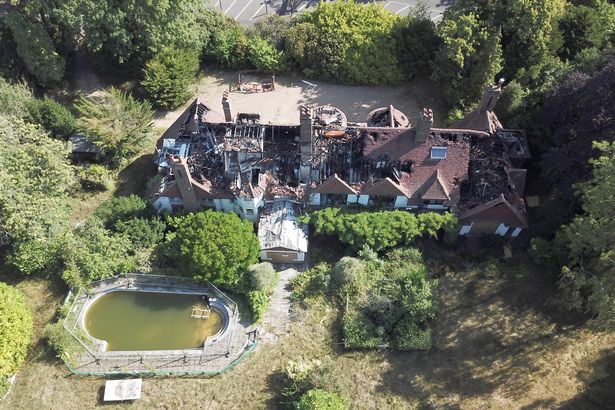 The reporting officers also confirmed that no-one was harmed in the enormous blaze and that there had been no arrests.

Police initially treated the blaze in Croydon, South London, in June last year as suspicious but closed the probe due to lack of evidence.

It took place less than week after the singer, 33, was acquitted of raping a fan.

Williams, 33, and his then-girlfriend AJ Azari bought it for £1.7million in 2011 and later tried to sell it. 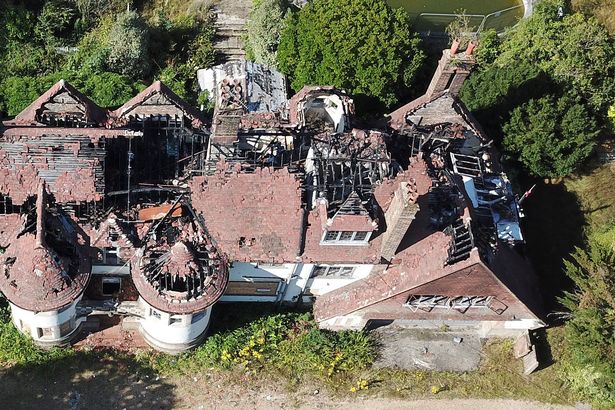 ‘The Two Ronnies’ comedy legend had previously lived there for 33 years.

Williams had been attempting to sell it in the months before his rape trial, but had not found a buyer.