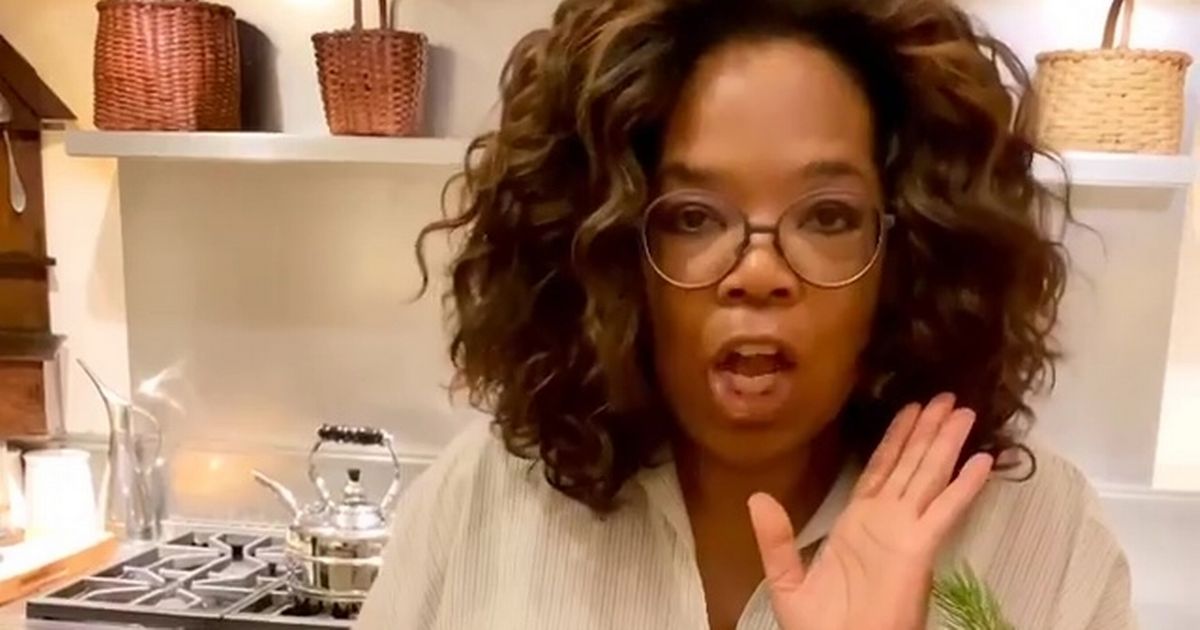 Oprah Winfrey posted an Instagram video thanking a neighbour, named only as ‘M’, for gifting her a Christmas basket full of latte blends. Fans have been speculating the mysterious giver is Meghan Markle, who lives close to Oprah in California 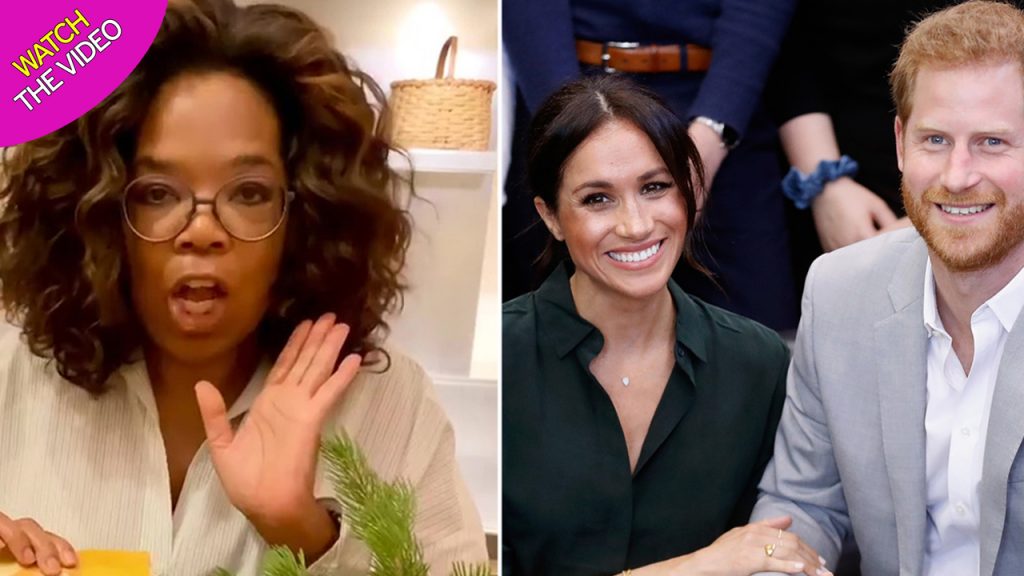 The telly superstar, 66, thanked a mysterious neighbour named only as ‘M’ for gifting her a hamper full of latte mixes.

She shared a video on Instagram showing her unboxing the products and adding a plug for the Clevr Blends brand.

Although she didn’t name the present giver, she dropped a huge hint about their identity by writing: “Yes that M” and adding a crown emoji.

She wrote in the caption: “On the first day of Christmas my neighbor ‘M’ sent to me…

“A basket of deliciousness! (Yes that M) My new drink of choice for the morning and night.

“Wish I had @clevrblends sooner cause I would’ve added it to my Favorite Things list. #HappyHolidays.” 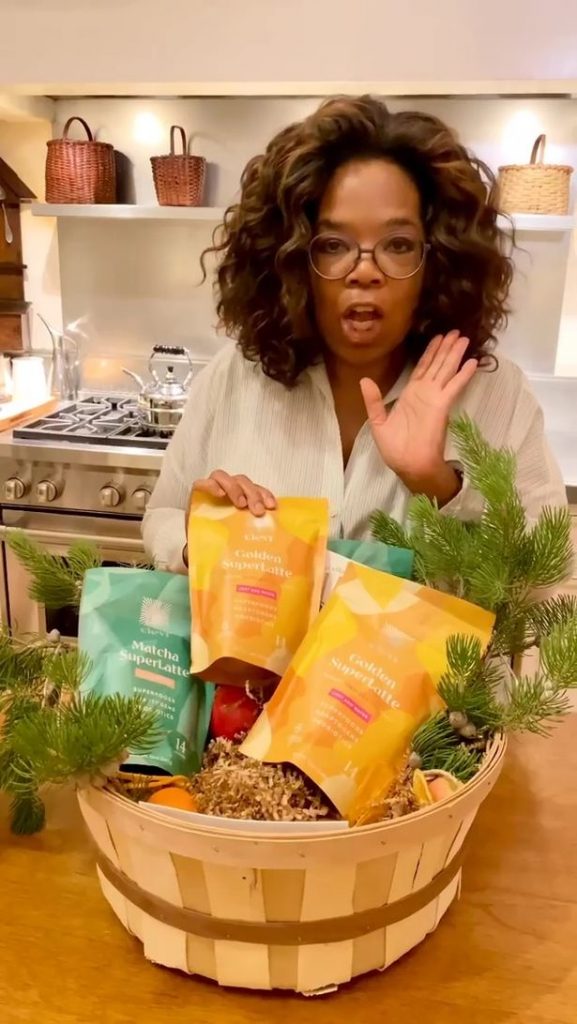 Oprah counts Meghan and Harry among her neighbours after the royals moved into a sprawling mansion down the road from her in Montecito, Santa Barbara.

She’s believed to count the couple as friends as she was invited to their wedding in Windsor back in 2018.

Since she shared the Instagram video, fans have been speculating the mysterious gift giver is Meghan, with one writing: “I think the crown emoji indicates Royal neighbor Meghan.”

Other suggestions left in the comments including Michelle Obama, Madonna and Mariah Carey.

The post comes amid rumours Oprah could land the first sit down interview with the Duke and Duchess of Sussex since they stepped down as senior royals and moved to California with their son Archie.

Harry has teamed up with Oprah to work on a new TV series focusing on mental health for Apple TV.

It will feature appearances from stars including Reese Witherspoon and Jennifer Aniston and aims to “inspire viewers to have an honest conversation about the challenges each of us faces”. 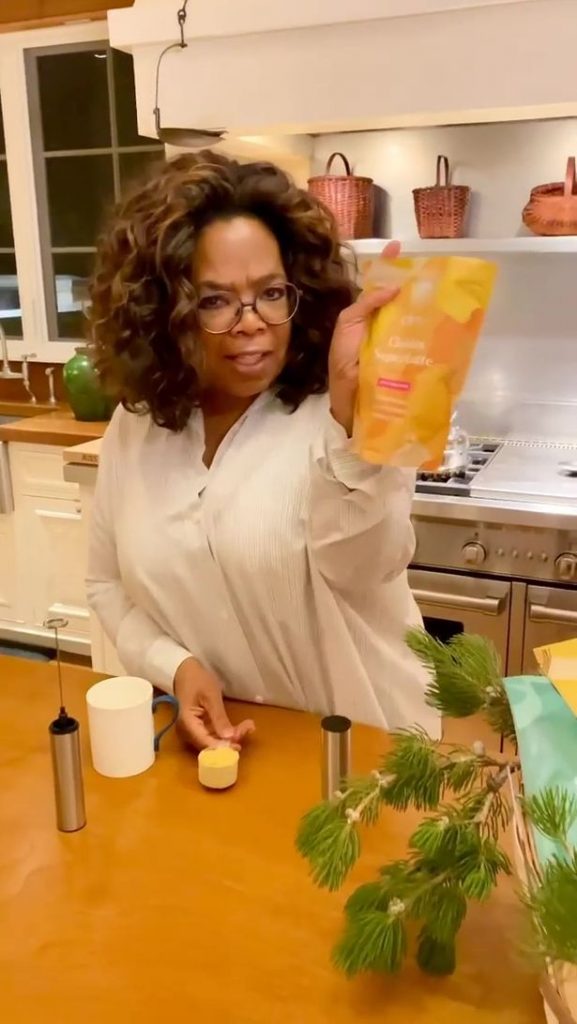 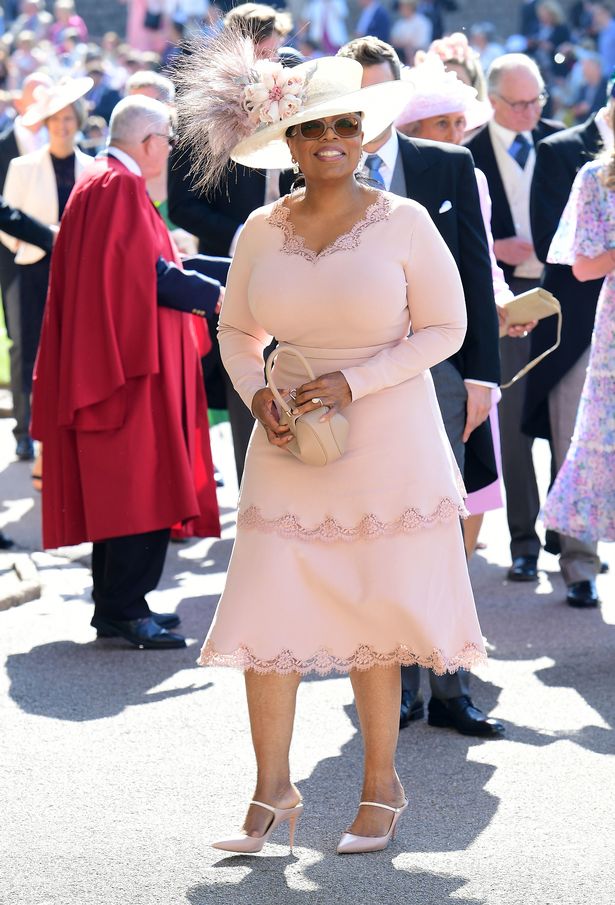 Previous rumours of a sit-down chat with the media mogul emerged at the start of the year before Meghan and Harry moved to California.

However, a representative for Oprah said at the time: “No, [Oprah is] not in discussion for an interview.”

She also denied she’d advised the pair during their transition as they stepped away from royal life, saying: “Meghan and Harry do not need my help figuring out what’s best for them.

“I care about them both and support whatever decisions they make for their family.”

« Steelers no Longer No.1 in AFC After Losing Against Buffalo Bills, 26-15

Dionne Warwick Reacts To ‘SNL’ Skit About Her And Shows It Love On Twitter! »