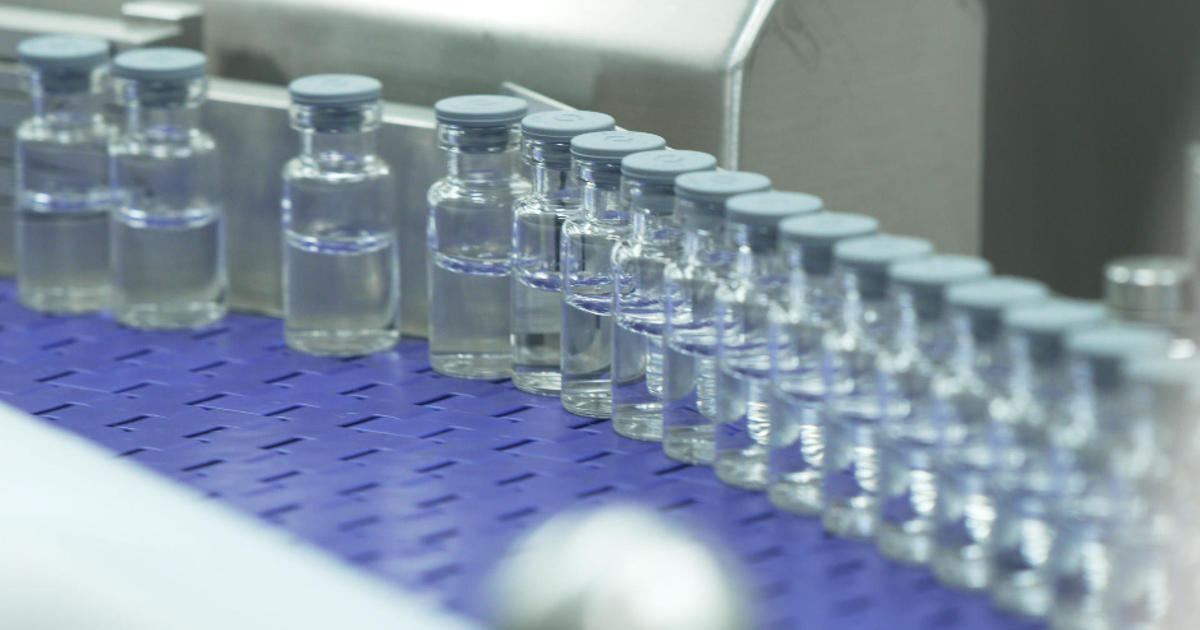 The operation is stockpiling anticipated vaccines made by six different drug makers. None of the pharmaceutical manufacturers have applied for Emergency Use Authorization from the Food and Drug Administration for their respective vaccine candidates.

Perna and his team are ready for when that authorization hopefully arrives. He told 60 Minutes contributor and CBS News national security correspondent David Martin that vaccine doses are ready to ship in as little as 24 hours after the FDA grants approval.

The vaccines and the kits needed to administer the shots will be transported through partnerships Operation Warp Speed has forged with private companies including FedEx, UPS, and the medical supply firm McKesson.

The general said the decision on how many doses of the vaccine should be sent to each state will be made by a group that includes some of the nation’s top scientists and members of the president’s cabinet. Perna said he “proposed several recommendations” and the team created a complex algorithm to help inform the decision-making process.

“The planning that we’ve done…has the premise of fair and equitable distribution across…the United States,” Perna said to Martin.

Part of the distribution process will rely on state government officials inputting information into a new proprietary software program called “Tiberius.” The system was created specifically for Operation Warp Speed and links databases that track every COVID-19 vaccine dose from manufacture to patient inoculation.

Five of the six anticipated vaccines that Operation Warp Speed has invested taxpayer dollars in will require patients to receive two separate doses. Perna says one of the great vulnerabilities in the operation is that the second dose does not arrive at its intended location on time. He hopes Tiberius will help mitigate that issue.

“We have to ensure that everybody understands the allocations they’re going to get [and] the cadence of which allocations are going come at them,” Perna told 60 Minutes. “Then we need them to connect in Tiberius and tell us where they want us to put the vaccine.”

Perna told 60 Minutes he estimates that Operation Warp Speed has cost the American taxpayer roughly $12 billion so far, a number he expects could grow to as much as $26 billion as the massive public health operation continues to accelerate.

The general said the government’s upfront investment allows Americans to receive their initial vaccine treatment without any out-of-pocket costs, including to those without any insurance.

“The goal is that all people have access to the vaccine no matter where they are in America or what their status is financially,” said Perna.

No drug company has announced a specific date when they will apply for approval from the FDA.

When that day arrives Perna vows to be ready.

He plans to receive one of the first doses of an approved COVID-19 vaccine, a rare positive parting shot for the decorated general who delayed his retirement to lead Operation Warp Speed.