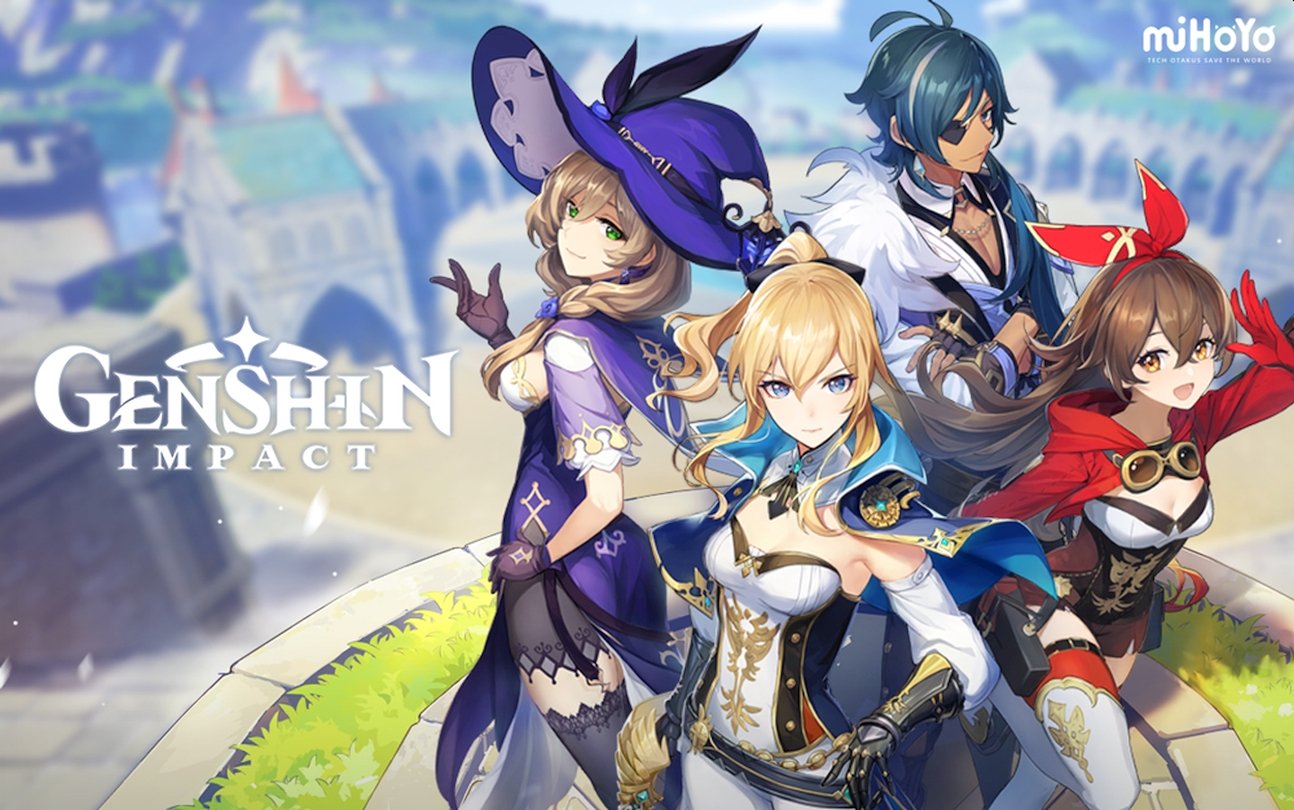 MiHoYo has announced the official release window for its upcoming open-world MMORPG Genshin Impact. The game has been in beta for several months preparing for its upcoming release in Q3 2020. The game will launch on PC, iOS, and Android, but the PlayStation 4 release timeframe is unknown.

The developer did announce that a closed beta for the PlayStation 4 will arrive in the near future. MiYoHo is setting up a closed beta just for players in North and South America, due to some limits on the server. Those who are eligible to participate received an email at the end of July with more information.

Genshin Impact was first announced in June 2019 and has been in development ever since. The game takes place in the open world of Teyvat. At first alone, the Traveler is seeking their lost twin but has otherwise lost their memory. As the Traveler progresses through the world, they soon uncover a deeper story about the gods of this strange land.

The developers have stated the game was inspired by The Legend of Zelda: Breath of the Wild, and will be different from its previous release Honkai Impact 3rd.

Genshin Impact will officially open its doors on iOS/Android/PC platforms before October! Travelers will then be able to visit Teyvat to start an adventure of their own. Stay tuned to our official channels for the exact release date!#Genshinimpact #miHoYo pic.twitter.com/Gti82bupWe

The gameplay consists of exploring the vast world. Players can walk and swim, along with climbing obstacles, and gliding through certain areas. The game rewards exploring the land of Teyvat, since there are many hidden areas and treasures to discover.

As players play through the main story and meet certain requirements, they will unlock additional playable characters. The characters can use normal skills and special skills in battle, which will change depending on which element the character controls.

After exploring and battling, characters will want to rest. Characters have the ability to scavenge for ingredients along their journey, then learn how to make various dishes. These dishes have various effects, either to help replenish characters’ health or to boost certain stats in battle. Players will have to improve certain skills to ensure their dishes come out correctly. After reaching a certain level, players can automatically make certain meals to perfection with no chance of failure.

That’s right! Genshin Impact will officially open its doors on iOS/Android/PC platforms before October! Travelers will then be able to freely visit the continent of Teyvat to start an adventure of their own. Remember to stay tuned to announcements from our official channels for the exact release date!

Genshin Impact will launch before October 2020 on PC, iOS, and Android as a free-to-play title.

« Eva Marcille Wishes A Happy Birthday To A Sweet Friend – Fans Love Him!