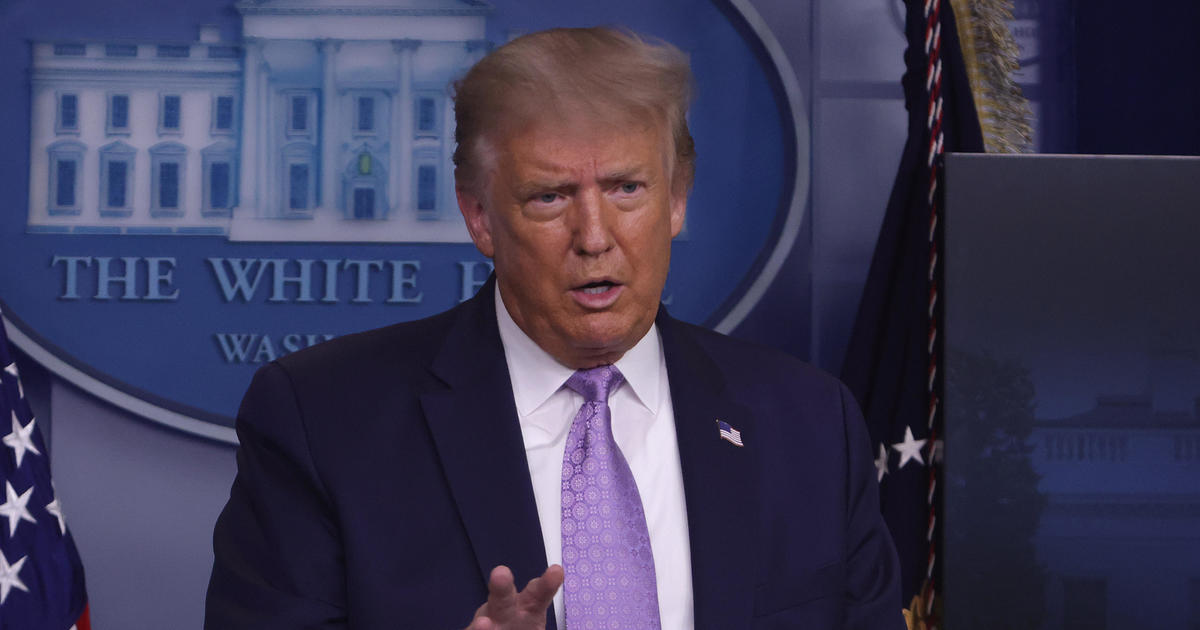 One of the most predictable indicators of whether a president is reelected, the strength of the economy in the second quarter of the election year, is offering a grim outlook for President Trump’s prospects in November.

Because of the persistence of the coronavirus pandemic, Mr. Trump is facing the greatest economic downturn since the Great Depression. The economy had been Mr. Trump’s most convincing argument for remaining in office, one he touted regularly, and for good reason — the economy matters to voters.

But it’s Gross Domestic Product or GDP growth in the first and especially the second quarter — not the third — that consistently correlates with whether an incumbent wins reelection, say some political analysts. GDP declined at an annualized rate of 33% in the second quarter, the biggest quarterly decline on record.

“It’s interesting that it’s second-quarter GDP growth and not third … and that is maybe an indicator that people’s opinions of the economy and Election Day may not reflect what the actual facts on the ground are at the time of the election,” said Kyle Kondik, an analyst with the University of Virginia’s Center for Politics.

Lynn Vavreck, professor of American politics and public policy at UCLA, agrees that it’s the second quarter, not the third, that matters more in an election year.

“It’s just a little bit too close to the election for people to live the experience and have it change what they’re thinking in terms of vote choice,” she said. “… They [voters] have to feel it. So if we’re talking about changes happening in July and August, it’s just a little too late to have an impact on vote choice.”

“It’s really the January-to-June numbers that best-predict the two party vote — so, I’d say it looks pretty bad for the incumbent president at this point,” Vavreck added. “COVID doesn’t help either. If the election is a performance evaluation on Trump, it doesn’t look like he will fare well.”

A model by election forecaster Alan Abramowitz also relies on second-quarter GDP as a better indicator for reelection than other economic factors like consumer confidence or unemployment. Abramowitz, a political scientist and election forecaster, uses a model for modern presidential elections that involves both a president’s approval rating and second-quarter GDP growth. His model would have correctly predicted the winner of all 11 elections with an incumbent president running since World War II, with an average prediction error of a mere 27 electoral votes.

“Based on the results of presidential elections since World War II with running incumbents, a president with an upside-down approval rating and an economy in recession would have little chance of winning a second term in the White House,” Abramowitz concluded.

The Trump campaign points to the strong economy before the pandemic under Mr. Trump, and insists he will bring it back again.

Winning reelection in a poor economy is rare. No president since William McKinley has won reelection while the economy was in a recession during the last two years of his first term, and that was over 100 years ago, in 1900.

But this is a highly unusual year, and the change in GDP might not matter as much as in a typical year. The coronavirus pandemic is so consuming that voters are likely to hold the president accountable more for his handling of the pandemic than for the state of the economy, Abramowitz suggests in a new article. And partisanship has become so pervasive in American politics that voters are likely to view the economy through the lens of their party.

“When an incumbent president is running for a second term, the election is always largely a referendum on the president’s record during his first term,” Abramowitz wrote in a new article, “It’s the Pandemic, Stupid,” published by the University of Virginia Center for Politics.

Here again, though, the virus may intervene, and traditional indicators may not be as applicable.

“Economic indicators may be less valuable this year because though the numbers are terrible, there are truly unique circumstances that may insulate the president from receiving as much blame as he might otherwise receive,” Kondik said. “Also, past (and future) stimulus may blunt the downturn’s effect on at least some Americans who might otherwise be struggling without government aid.”

Some of that aid is in limbo now, since talks between the White House and Democrats on extending unemployment benefits and providing other relief for Americans have collapsed. The president attempted to go his own way with executive action, but whether his efforts can be implemented remains to be seen.

In the spring, Mr. Trump pushed to reopen the economy, arguing that the cure — keeping businesses closed — can’t be worse than the disease. But as the virus regained strength over the summer, the president has had to reckon with the fact that reopening has in some cases resulted in spikes in infection.

“You can’t separate coronavirus from the economy,” Kondik said.

Read More: One of the most reliable indicators of reelection looks ominous for Trump