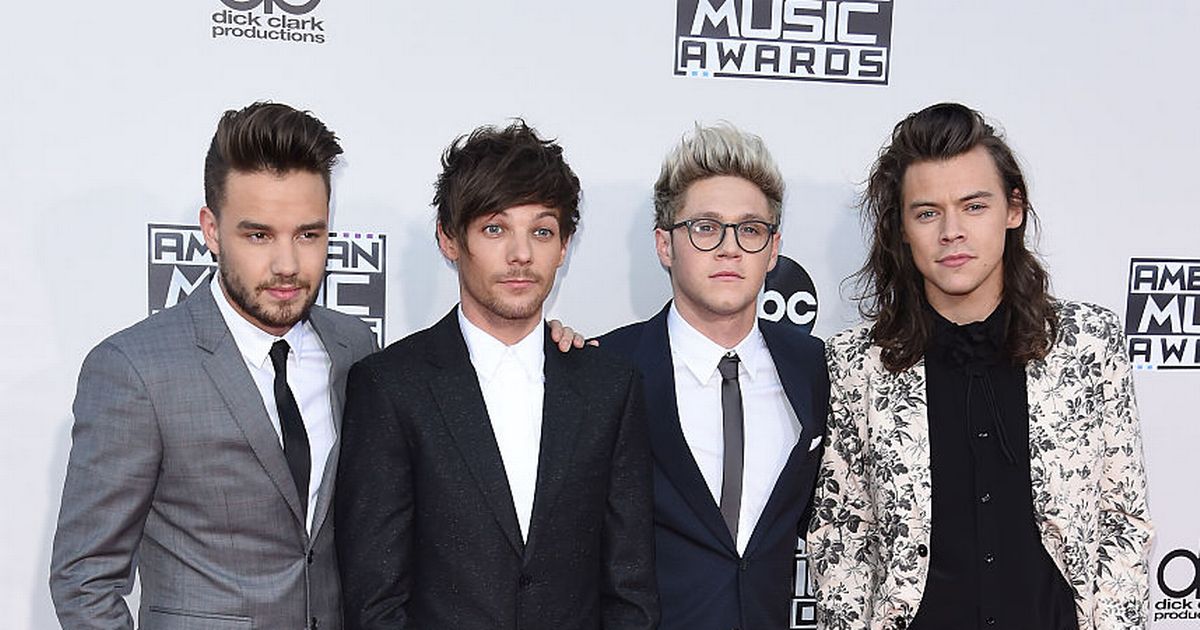 Lou Teasdale spent years working with One Direction while they were on tour. She has opened up about ‘drama’ on the road as the lads would engage in short lived romances with female crew.

Life on the road with One Direction was a challenge due to all the young female crew the lads were sleeping with, one of their live tour team has claimed.

Lou Teasdale was the hair stylist who worked with Niall Horan, Liam Payne, Harry Styles and Louis Tomlinson from the X Factor days through to their final tour.

And while it has been over five years since the lads were last on the road together, the 37-year-old has now peeled back the covers of what professional life was like working with the boys.

And the hair care expert has suggested that things got awkward on tour as the boys would end up engaging in fleeting relationships with the women working around them. 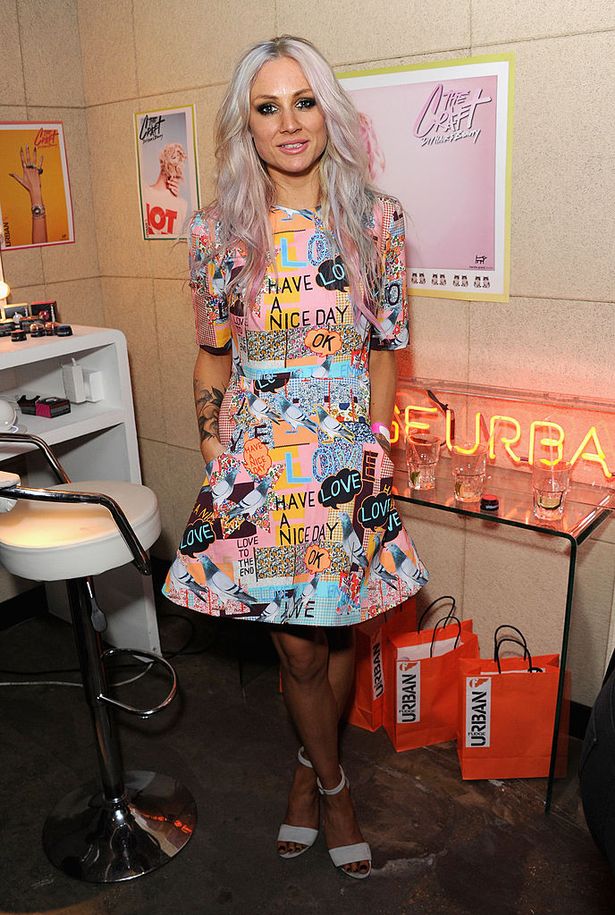 Lou said in a podcast called Sex, Lies And DM Slides: “With me, I was with them from right at the beginning until right at the end so I think you kinda can’t sleep with them. It’s quite important to keep in your job.

“Some people would come in, like assistants and stuff, and think it’s love, but it’s not, and it’s the quickest way to lose your job.

“Then they’ll have a new girlfriend, she’s there and they don’t want you in the room.” 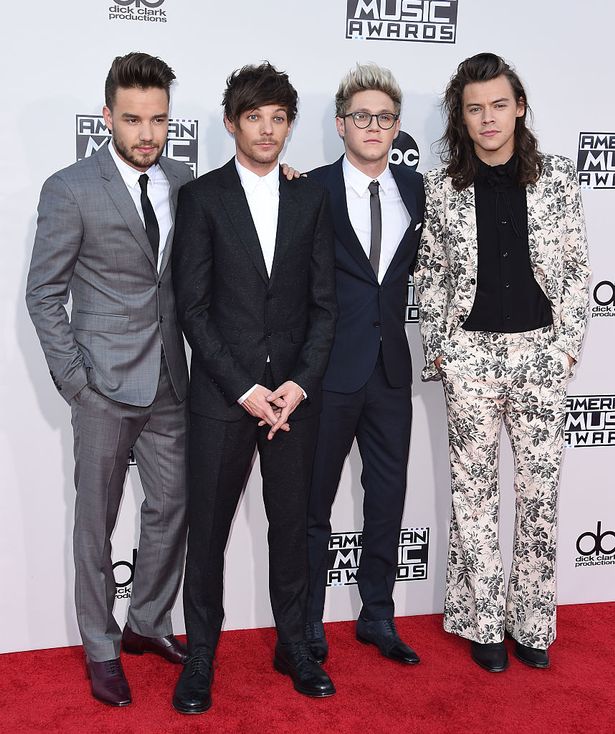 Lou went on to say the close living conditions of the live tour crew also added to the awkwardness.

She continued: “Every­one knew each other’s business on tour. It was like working in an office. Everyone ends up either falling out or sleeping together or both. 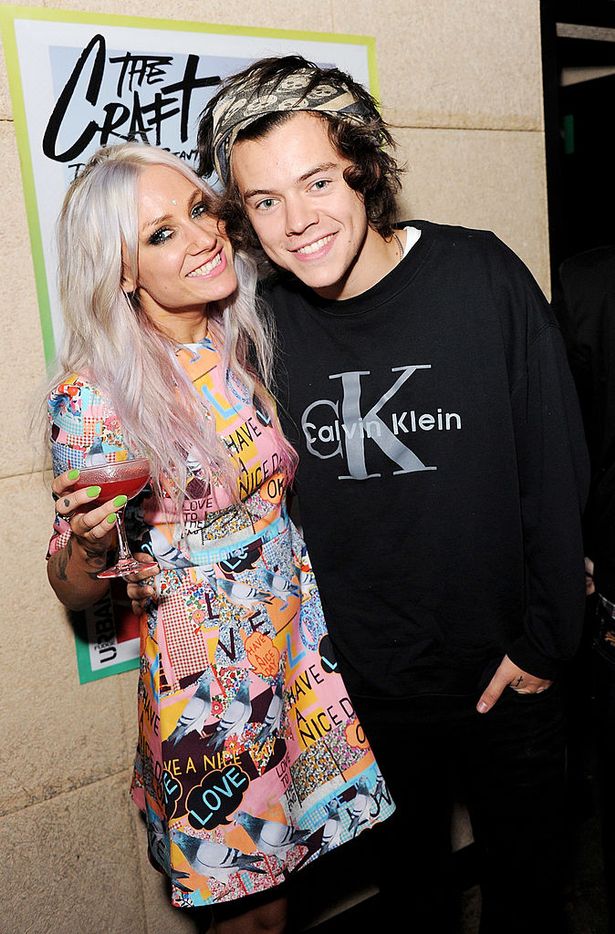 Despite rumours of a romance with 26-year-old Harry Styles herself back in 2014, Lou hints nothing romantic ever went on between them.

The hair stylist said: “But they were a lot younger than me so it was always on a friendship level.”

ENDER LILIES: Quitus of the Knights Is Launching For PC Early Access On January 21, 2021 »