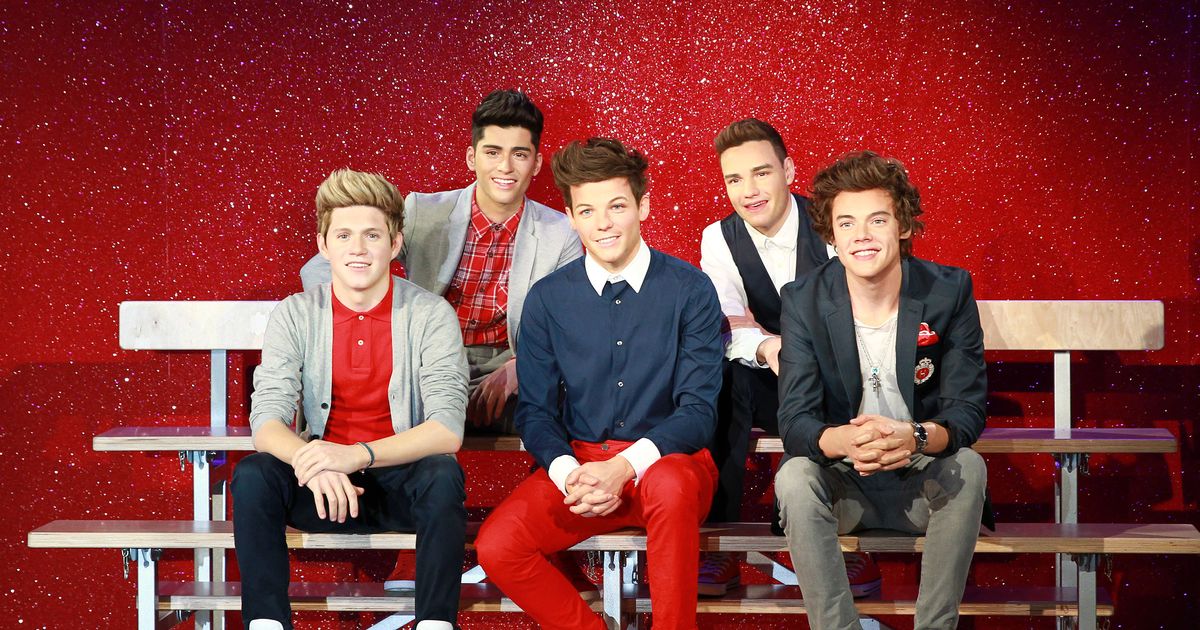 One Direction fans have been left ‘heartbroken’ after waxwork tourist Madame Tussauds moved the boys’ waxworks from the floor, shortly after the band’s tenth anniversary 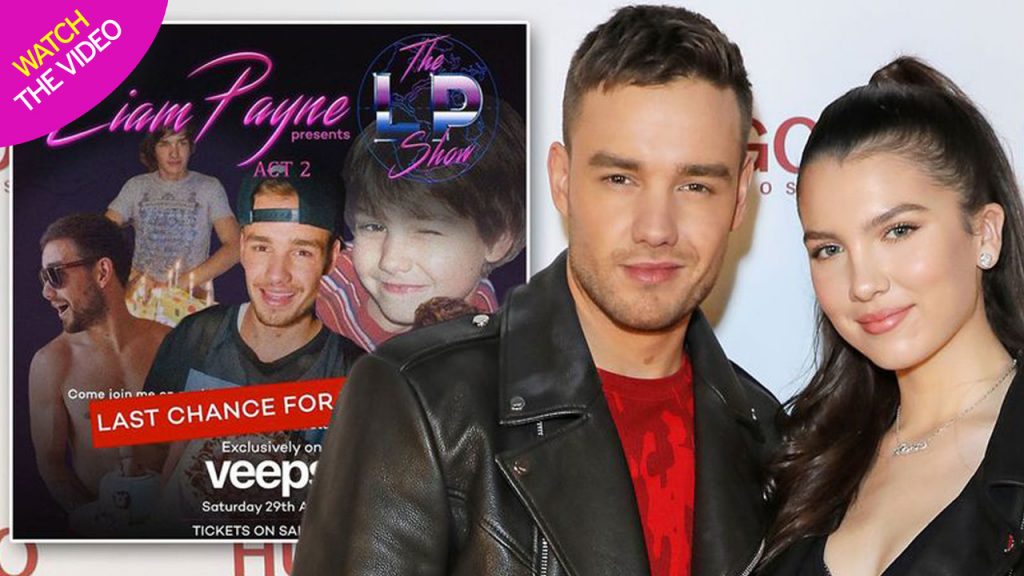 One Direction fans have been left “heartbroken” after Madame Tussauds moved the band’s waxwork likenesses from the floor earlier this week.

The venue, which boasts waxwork statues of the biggest names across showbiz, film, music and more, wrote on Twitter that it was the “end of an era” after they opted to move them after seven years.

The tourist hotspot added that it had made the decision as part of its commitment to “reacting to the celebrity landscape.” 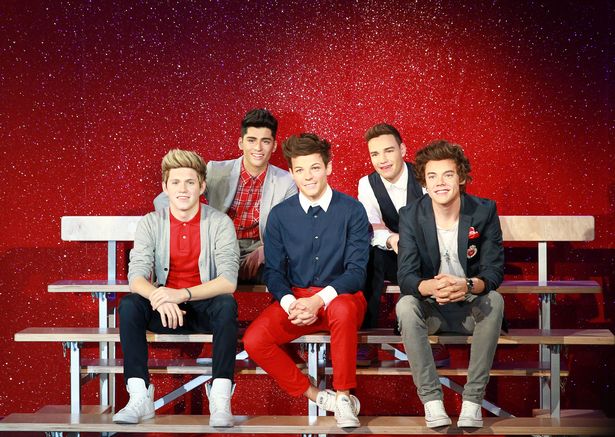 Zayn left the band in 2015, the others splitting the year after for an indefinite hiatus.

They’ve all now carved out solo careers of their own, with rumours of a reunion swirling earlier this year.

One wrote that they were “heartbroken”, though “no one will ever be able to remove them from our hearts.” 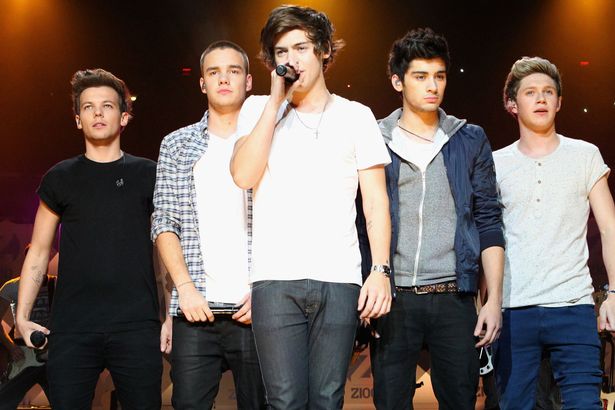 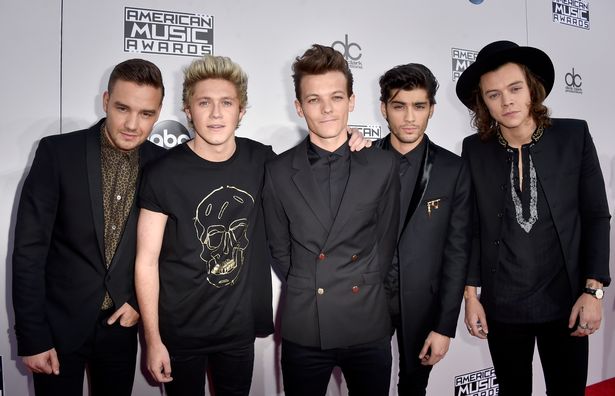 “The reason for my tears,” another tweeted, “the one direction wax figures disappearing from the Madame Tussaud’s London wax museum.”

A third blubbed: “madame taussads can take the wax figures away but no one can take one direction from my heart.”

A fourth remarked: “One Direction’s waxworks has been removed from Madame Tussauds i’m so upset.” 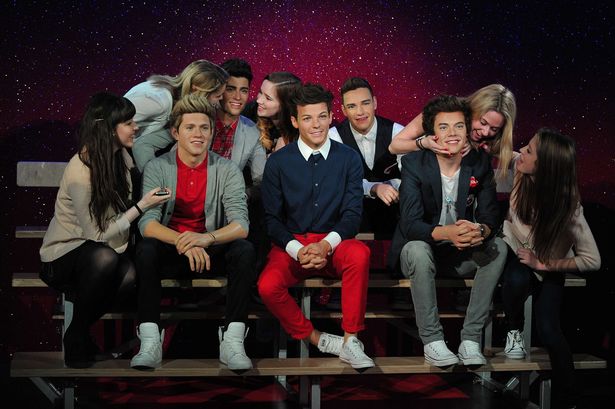 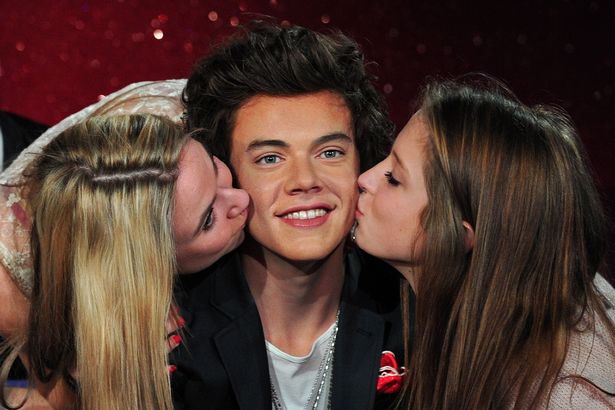 A spokesperson for Madame Tussauds said: “Following One Direction’s 10 anniversary earlier this summer, the decision has been made to remove Harry, Liam, Zayn, Louis and Niall’s figures from the attraction floor at Madame Tussauds London.

“The figures have been an important part of the attraction since their launch in 2013 and we know fans have loved having the chance to ‘meet’ the band.

“With each member of the band’s continuing success in their solo careers we felt this anniversary was a fitting moment for the figures to bow out and end their tenure at the attraction as a five-piece.

“We are constantly updating what guests can expect to see at Madame Tussauds London, reacting to the celebrity landscape.