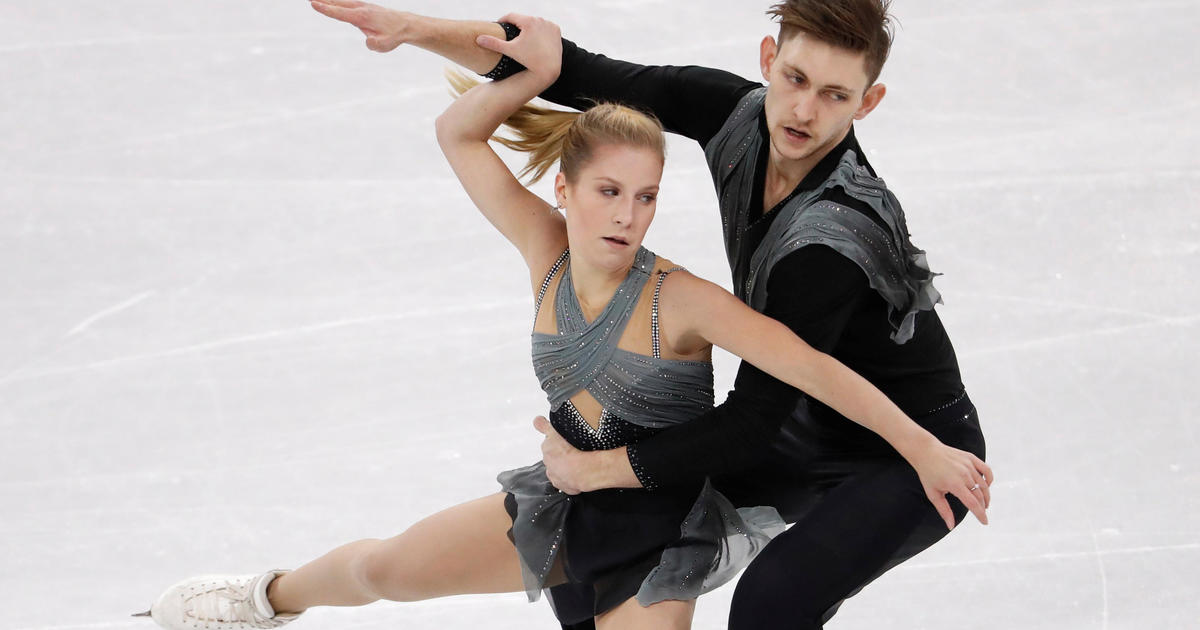 The Australian Olympic Committee has confirmed the death of former world junior pairs figure skating champion Ekaterina Alexandrovskaya in Moscow. The 20-year-old fell out of the window of her 6th-floor apartment in Moscow in an apparent suicide, police sources told Russian news agencies Interfax and TASS.

“The preliminary cause of death is suicide,” the state-run TASS agency said, citing a law enforcement source.

Alexandrovskaya’s coach Andrei Khekalo confirmed the details of her death to AFP. He said that she was recently diagnosed with epilepsy and she suffered from depression.

Ekaterina Alexandrovskaya and Harley Windsor of Australia in action at the Pyeongchang 2018 Winter Olympics on February 14, 2018.

Alexandrovskaya was born in Russia but in 2016 obtained Australian citizenship and competed for her adopted country at the 2018 Pyeongchang Olympics with skating partner Harley Windsor.

The pair won the 2017 world junior title. Alexandrovskaya retired from the sport in February after sustaining several injuries.

Windsor, Australia’s first Indigenous athlete to compete at a Winter Olympics, said he was “devastated” by the news of Alexandrovskaya’s death.

“The amount we had achieved during our partnership is something I can never forget and will always hold close to my heart,” he said in an Instagram post.

Ian Chesterman, chef de mission for the Australian team in Pyeongchang, said the news was a terrible blow for all those who knew the skater.

“It is enormously sad to lose Katia, who was a vibrant and talented person and an incredible athlete,” Chesterman said. “She was quiet and humble in her manner but incredibly determined to be the best she could be. Life since the Games has not been easy for her and this is another timely reminder of just how fragile life is.”

It is the second death of an Australian Winter OIympian in 10 days. Alex Pullin, a two-time world champion snowboarder and three-time Olympian, drowned while spearfishing on July 8 on the Gold Coast north of Brisbane.

“Katia’s death is another blow to our winter sports community who are still reeling from our loss of ‘Chumpy’ Pullin,” Chesterman said.

Geoff Lipshut, chief executive of the Olympic Winter Institute of Australia, said Alexandrovskaya has a special place in the country’s sports history.

“The news today is so sad, my thoughts are with Katia’s family in Russia, Harley and the skating community in Australia. I will remember Katia as a young person of great talent and remarkable potential.”