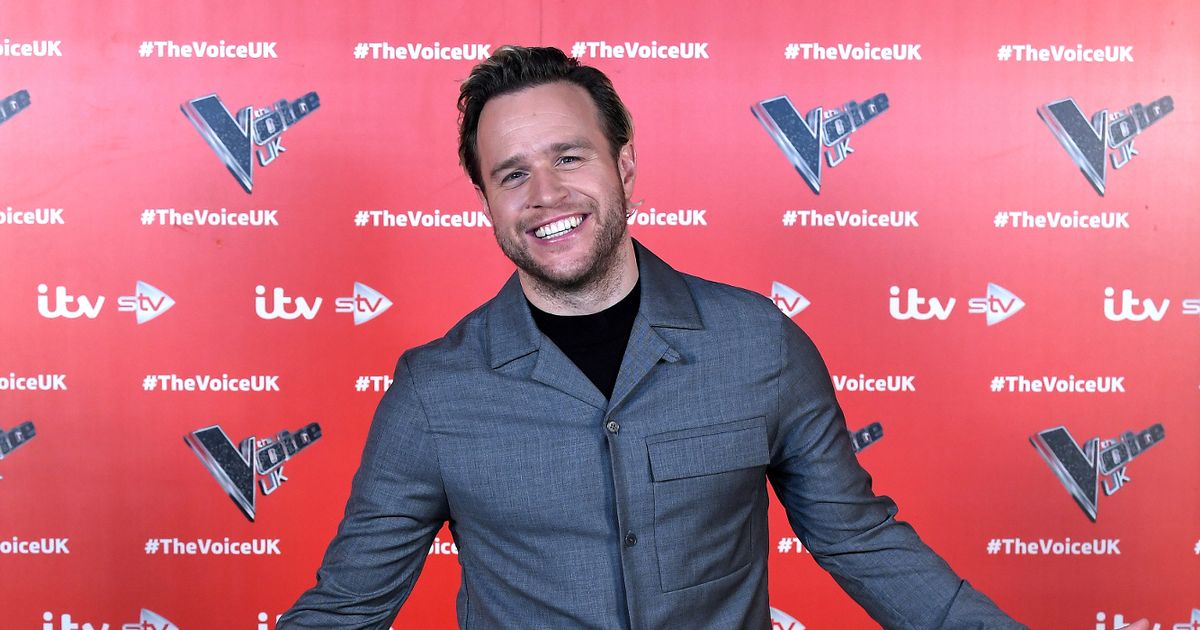 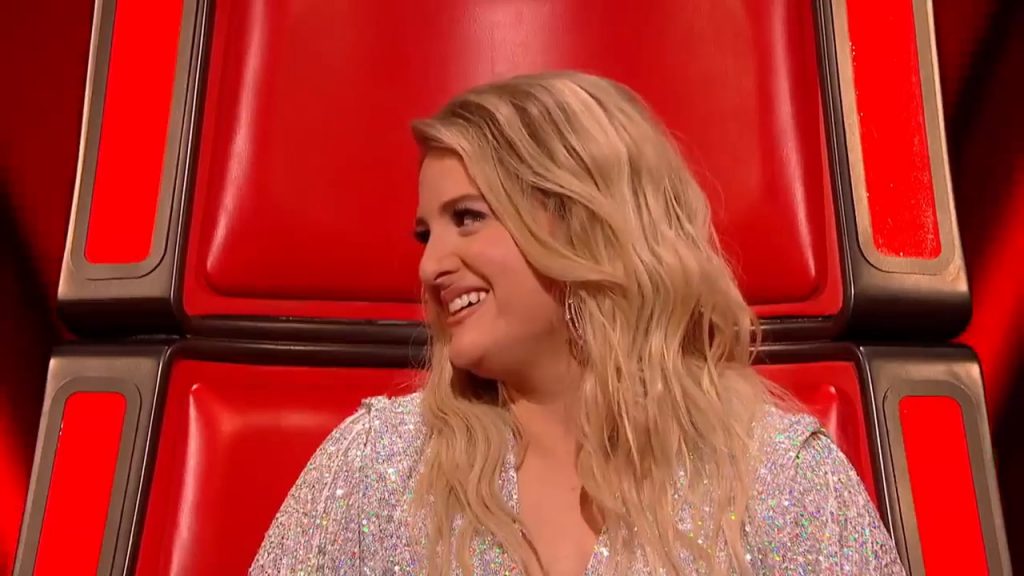 Olly Murs has promised to dance naked if his act Blessing Chitapa wins The Voice final on Saturday.

The singer earlier this year posted a link on his Instagram to viral video the ‘coin dance challenge’ – which saw a man dancing with only a swinging pendulum covering his modesty.

And Olly has promised if the country star, 18, wins at the weekend he’ll recreate the wacky dance.

The star said he hopes his pledge will encourage viewers to vote for Blessing.

Olly told MailOnline: “I have got something planned if i win. It will be my celebration dance. 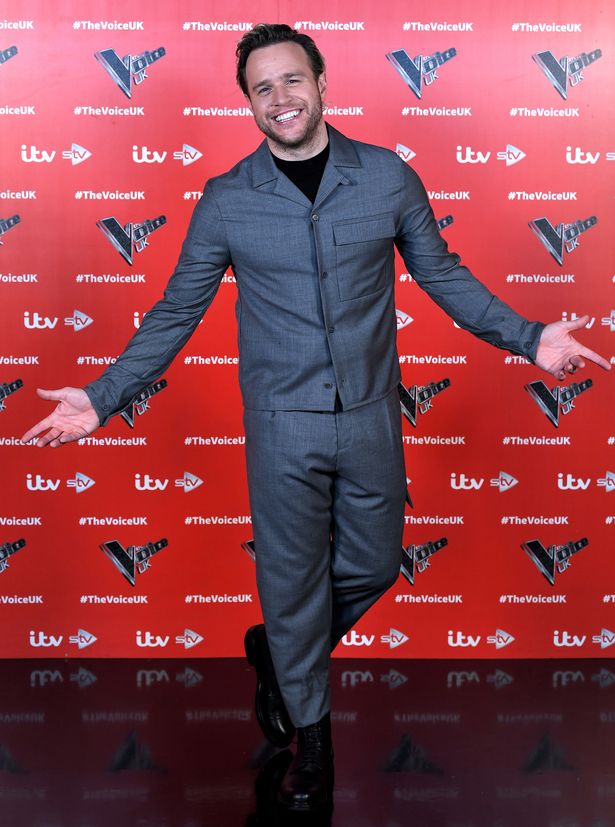 “I said earlier this year on my Instagram when I posted that video if I win The Voice 2020 this is what I’m going to do.”

And Olly is convinced his prodigy will again toast success in this year’s final.

He said: “Blessing is only 18 and she’s got phenomenal talent. I’m feeling really confident.” 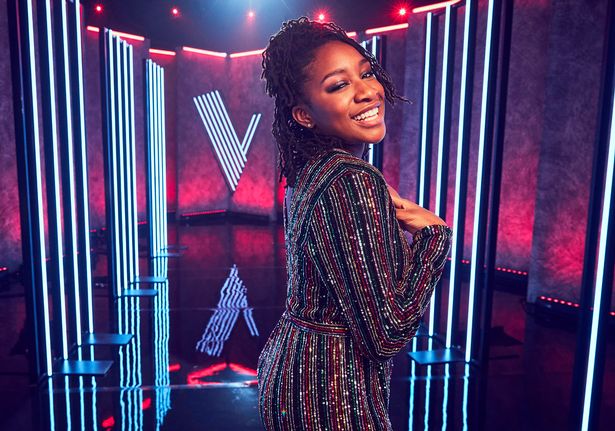 He added he thinks the other coaches are “too cool for school”, but he is “not afraid to say” that he “really wants to win”.

Earlier this year Olly and his girlfriend Amelia Tank became a social media hit after sharing clips of them pulling pranks on each other.

Some viewers were outraged when in one prank Olly put his penis inside a Pringles can before Amelia reached into it to pick out a crisp – forcing the singer to put out a public apology.

Discussing the controversy, Olly said that with TikTok videos, people “shouldn’t believe” everything they are watching. 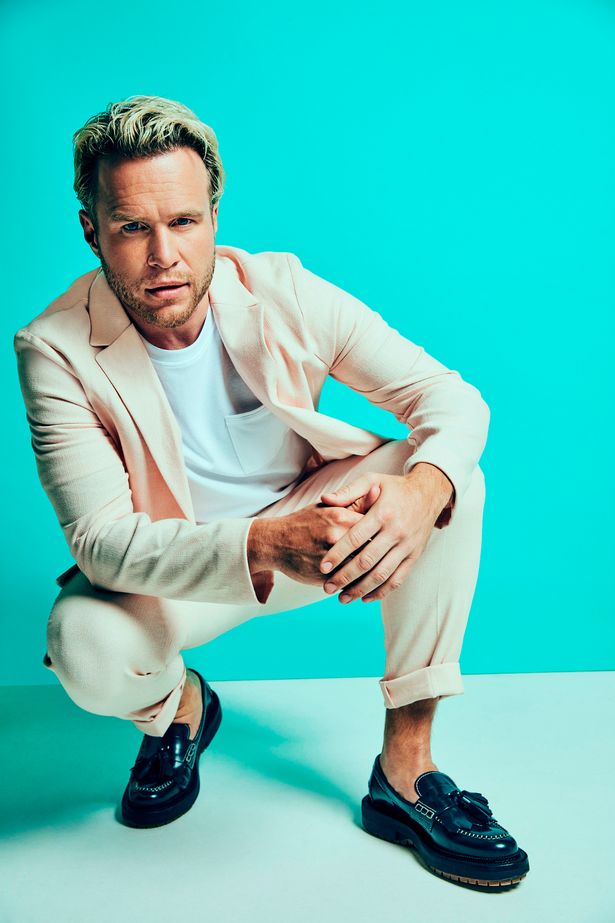 He added “most of the pranks” he and Amelia did were “set up” – adding: “sometimes people get offended”.

He added that it “doesn’t bother” him as “you can’t please everyone” – but “there won’t be any more crisps involved” in the future.

Essex-born Olly shot to fame when he finished second in the sixth series of The X Factor in 2009.

Olly released his debut single ‘Please Don’t Let Me Go’, in 2011 and it skyrocketed to number one in the UK’s singles charts.

How to cope with non-traditional holidays in 2020 »