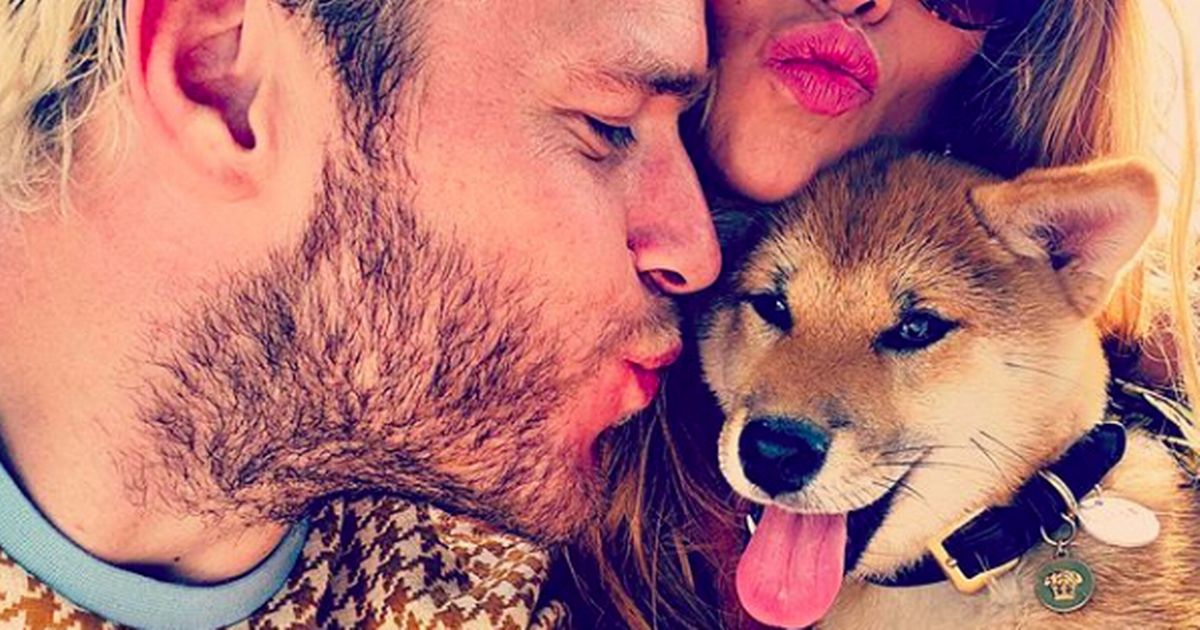 EXCLUSIVE: The Voice star Olly Murs joins stars including Simon Cowell, Ricky Gervais and Dame Olivia Newton-John, in urging the Government to take immediate action against the importation of puppy’s 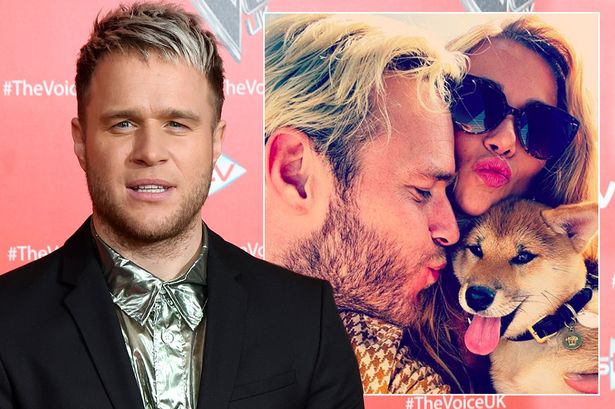 Pop hero Olly Murs is backing our campaign to stop the cruel trade in dogs from overseas, urging fans: “Do not support the horrific importation of puppies from abroad.”

The Voice coach spoke out after he and girlfriend Amelia Tank, 27, became dog owners in July, making sure they got puppy Missy, a Japanese Shiba Inu, from a reputable breeder in the UK.

Olly, 36, said he was disgusted to learn about the suffering dogs bred in overseas puppy farms endure.

He said: “I’m really pleased to get behind and support the Daily Mirror’s Ban Puppy Imports campaign.

“When I got a puppy, it was so important to choose the right breeder in the UK and make sure they had the perfect start in life.

“I’d urge everyone thinking about getting a puppy to carry out the proper checks.” 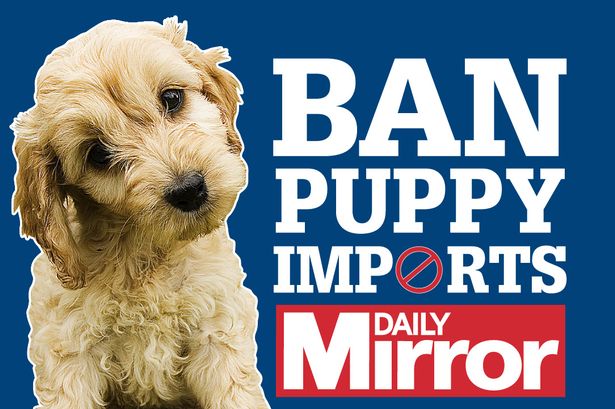 Olly said he and Amelia chose Missy from breeders registered with the Kennel Club.

He stressed that was important as the Kennel Club “monitor breeders in order to protect the welfare of puppies and breeding bitches”. Olly, who will appear on The Voice final this weekend and who just announced a 25-date UK tour for next summer, spoke earlier this year about Missy.

He said: “She’s a real character. She’s made the house feel like a home. She’s very cute.” 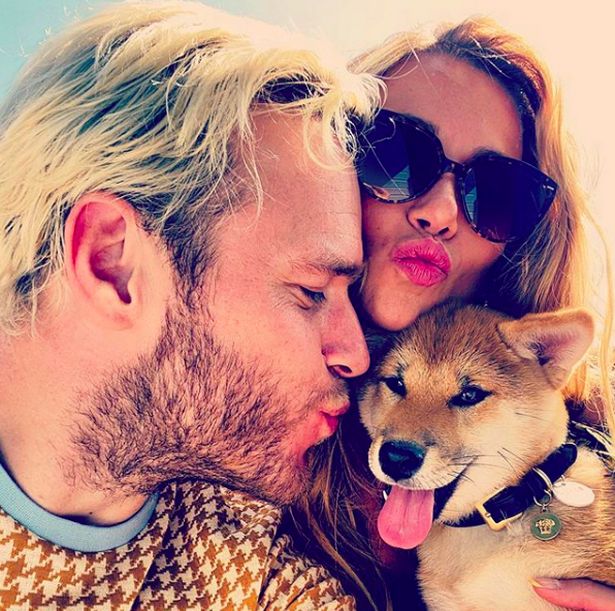 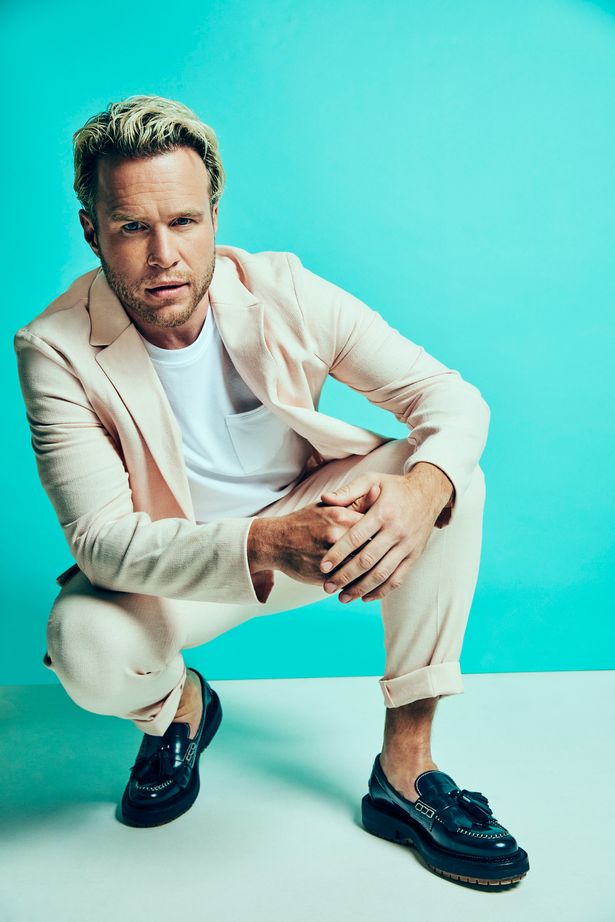 Almost 127,000 people have signed a petition calling on the Government to stop the trade. 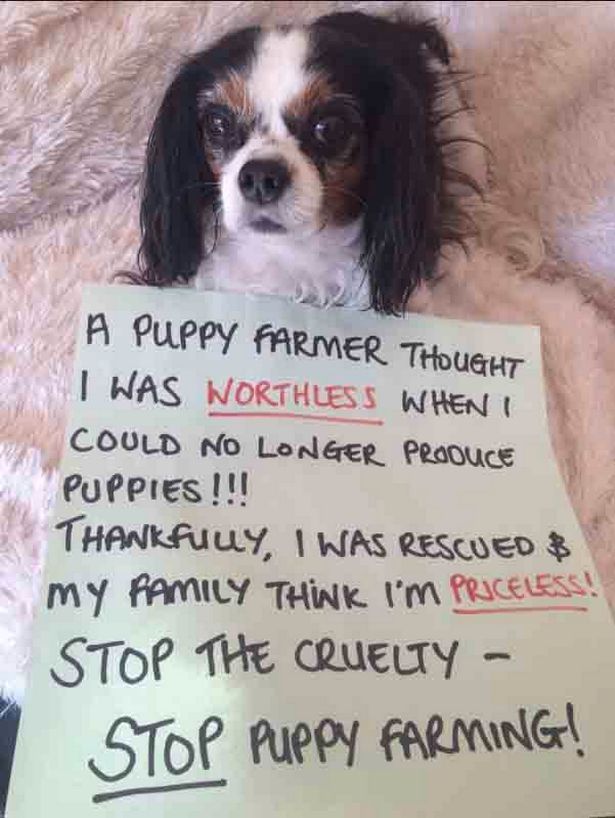 Our campaign is also backed by the RSPCA, Agria Pet Insurance and Pets4Homes and is spearheaded by celebrity vet Marc Abraham.

Our aim is to ban what campaigners call a “legal but immoral” route to the UK for puppies at just 15 weeks old.

They believe banning the sale of dogs under six months old would deter buyers, who generally prefer younger pups, while breeders would be reluctant to rear dogs for that length of time.