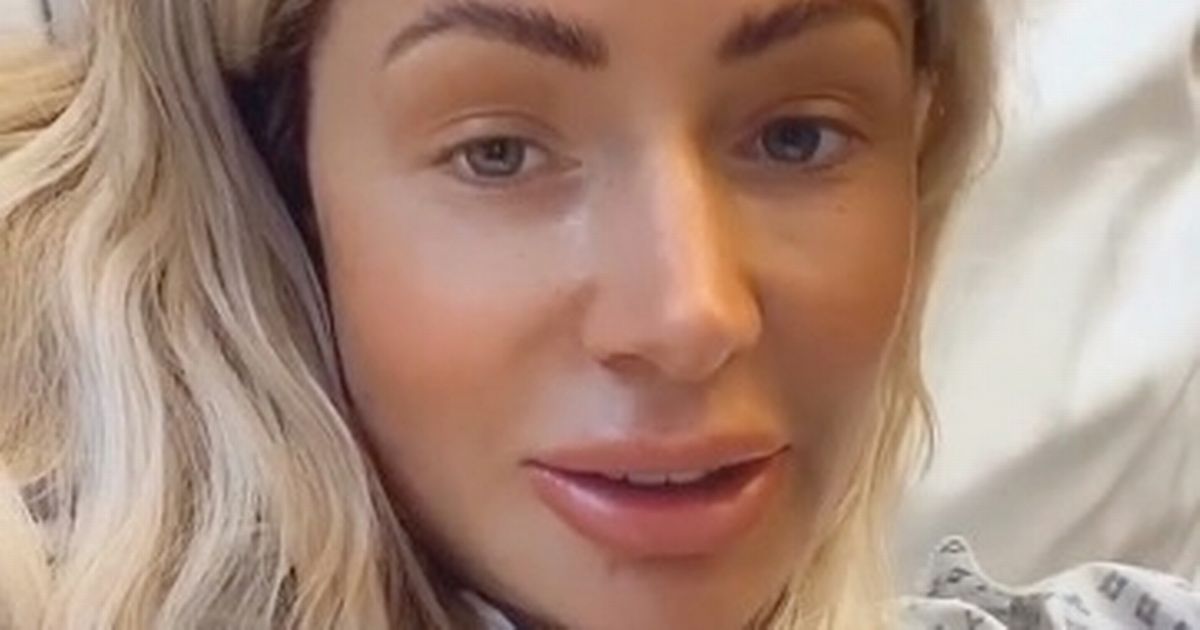 Olivia Attwood is hospitalised as she undergoes mystery operation

Olivia Attwood is hospitalised as she undergoes mystery operation

Olivia Attwood left her fans panicking when she filmed a video of herself in a hospital bed on Friday, but she reassured them that everything is fine 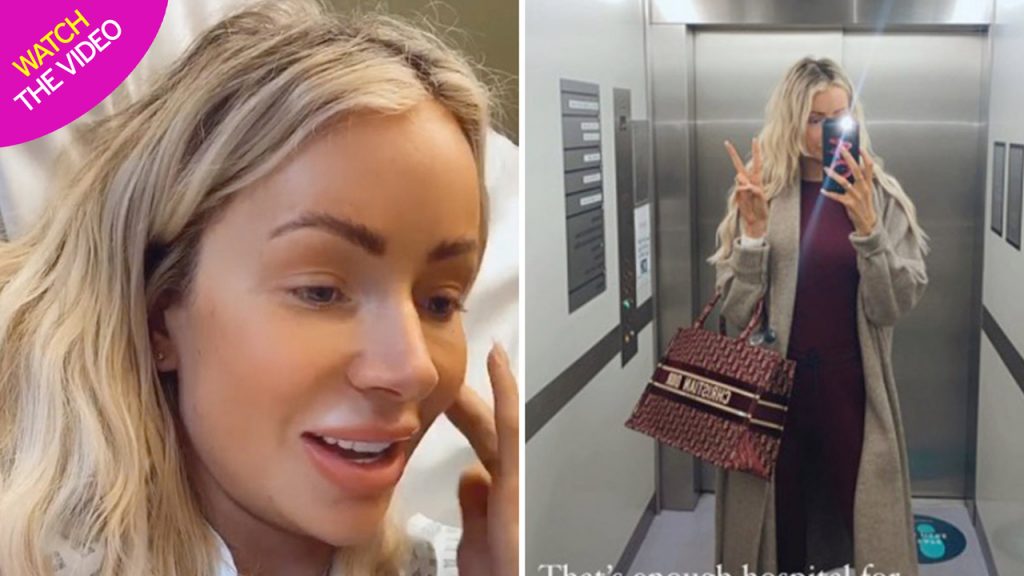 Olivia Attwood was hospitalised and underwent a mystery operation on Friday.

The Love Island 2017 star, 29, took to her Instagram stories today to film herself in her hospital bed, but wouldn’t say why she had gone under the knife.

In the clip, she reassured her fans that she was fine and would reveal all in her upcoming reality TV show.

She had shown off her fluffy bed socks and hospital gown, which caused her fans to send her a string of panicked messsages. 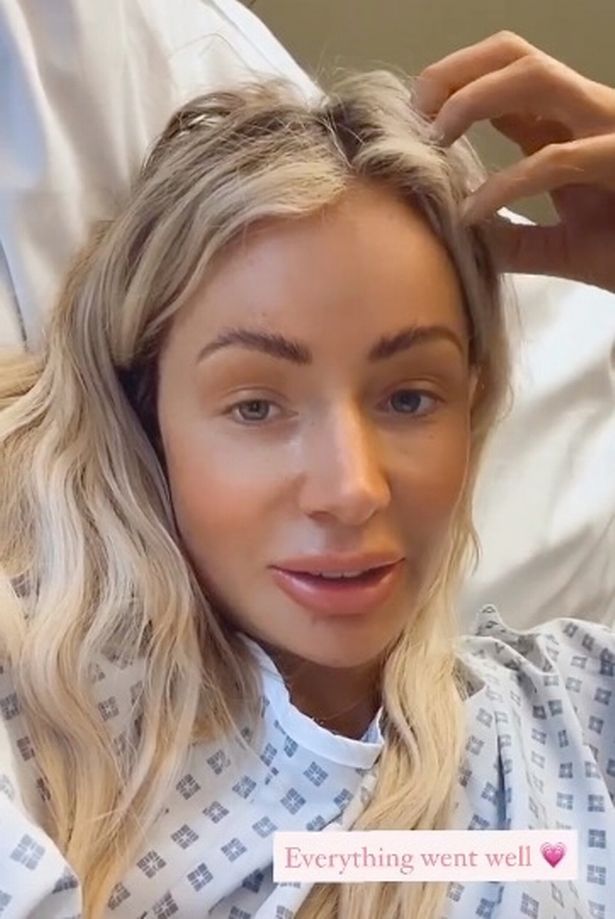 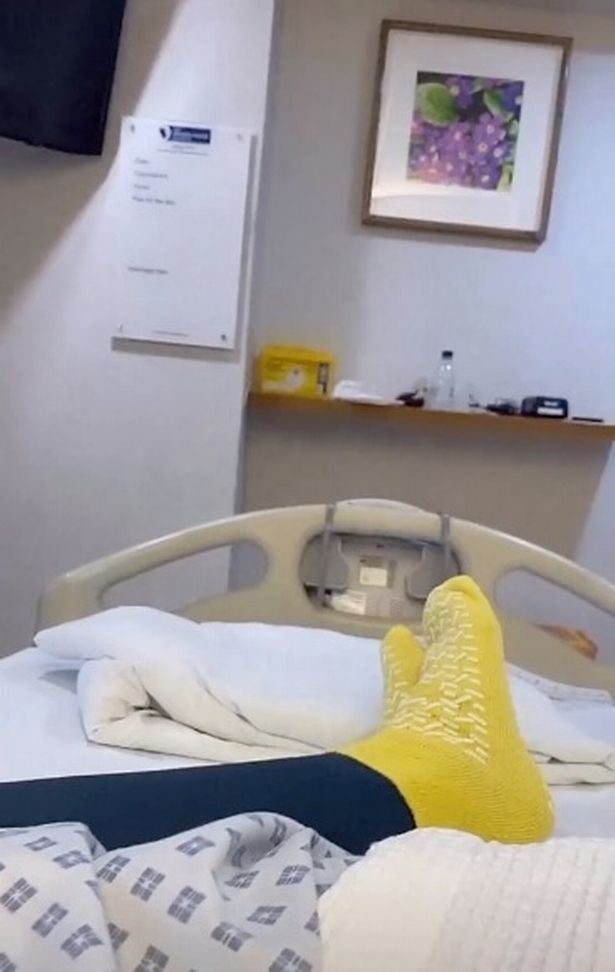 “I thought I discussed this on my Stories the other day, you guys clearly don’t listen to me.

“I just had a little procedure – well, not little, medium sized – that I’ve been putting for awhile. 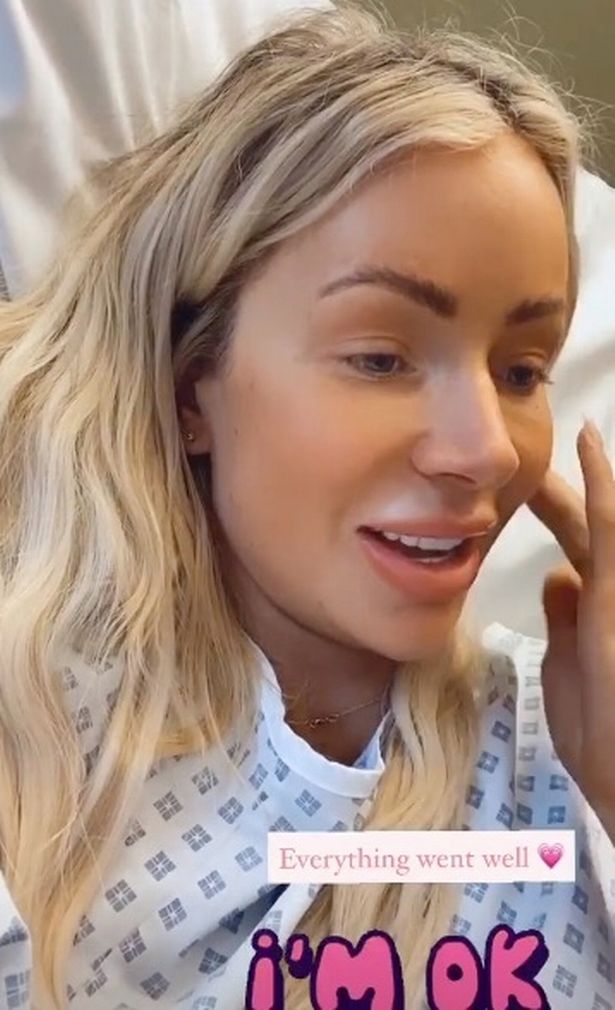 “I’m not going to talk about it yet because I’ve had my crew with me today.

“So you’ll see what’s happened and what I chose to do.”

“I’ll discuss it in more detail then when it all comes out because there’s no point talking about it twice. 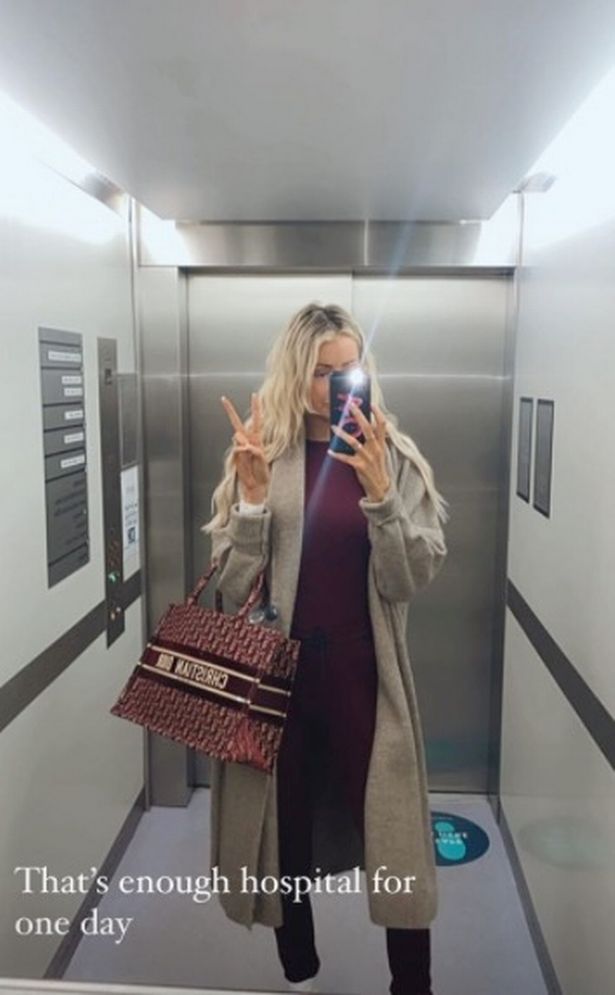 Olivia then reassured her fans again that everything is OK.

“Just know that I’m okay and thank you for all the love,” she added.