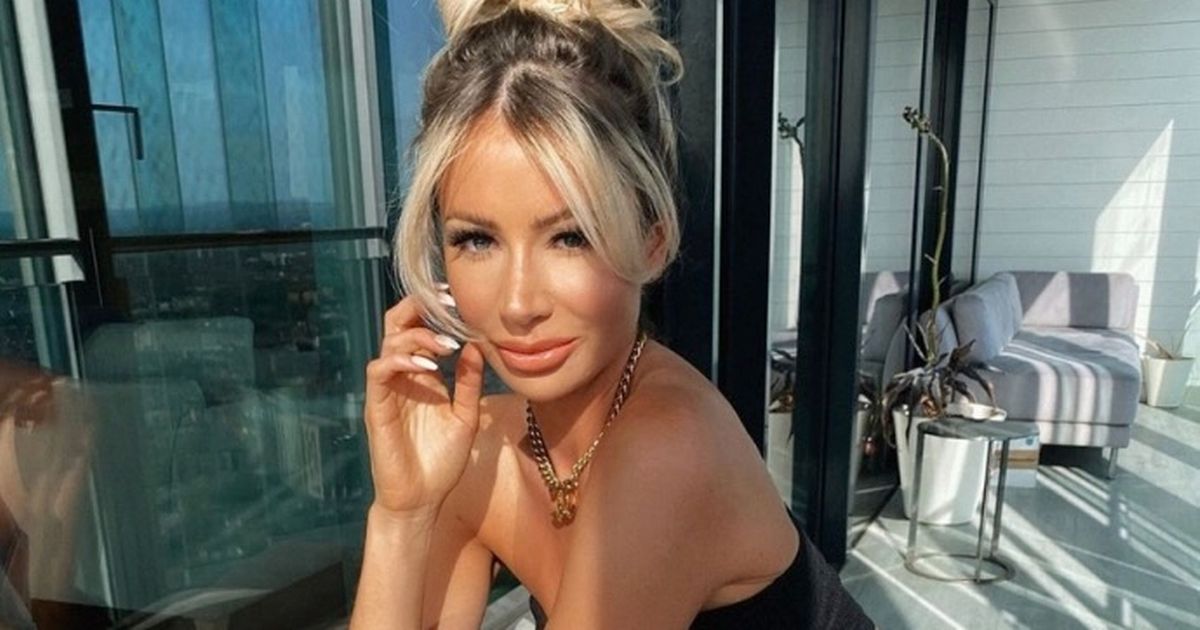 Former Love Island star Olivia Attwood has lifted the lid on her lockdown love life, admitting that she and fiancé Bradley Dack had a lot of sex in her parent’s home 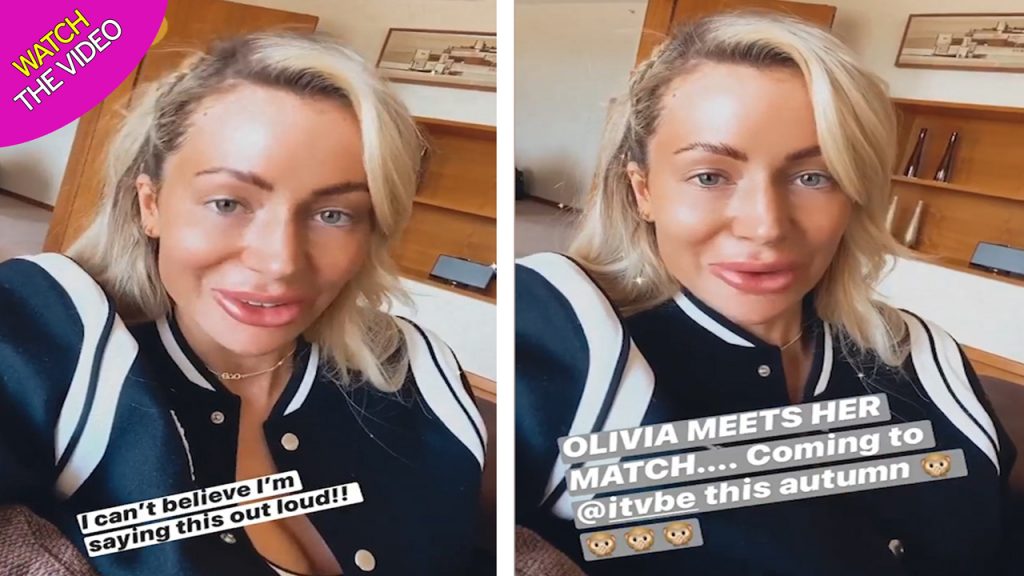 Olivia Attwood has revealed that she had more sex than ever during lockdown.

The former Love Island babe, 29, recently got engaged to long-term boyfriend Bradley Dack, and the pair appear to truly be in the honeymoon phase of their romance.

Opening up about their wild sex life, Olivia admitted that she and Bradley got down and dirty while in lockdown because they had nothing else to do, after moving in with her mum and dad in Sussex during the pandemic.

Although she initially felt that moving back home would have an impact on her sex life with Bradley, the outspoken reality star told New Magazine that it had the opposite effect on their relationship. 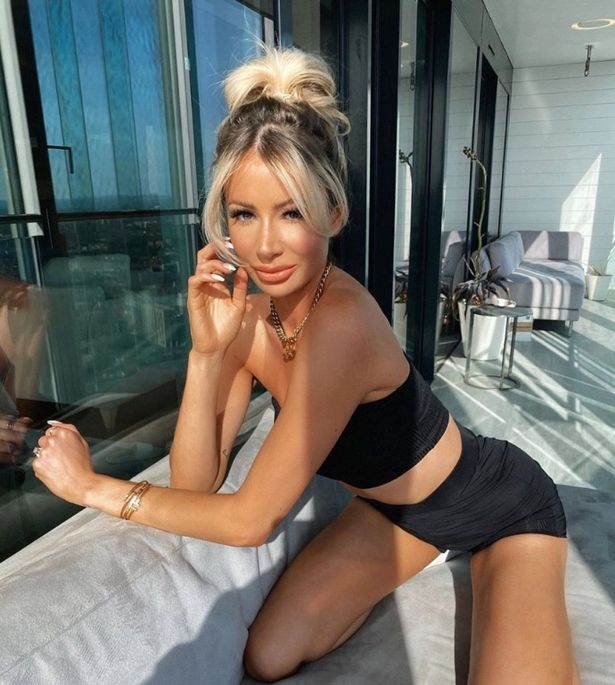 “I think we had way more during lockdown because we had nothing else to do!” she admitted.

“That sounds disrespectful doesn’t it? But they do have a big house. Does that make it better?

“For Bradley, it was probably more difficult. He’d be like “We’re in your dad’s house!” And I’d be like, “Yeah can you stop saying that?”

Last month, Olivia announced that she has landed a brand- new reality show on ITVBe called Meets Her Match. 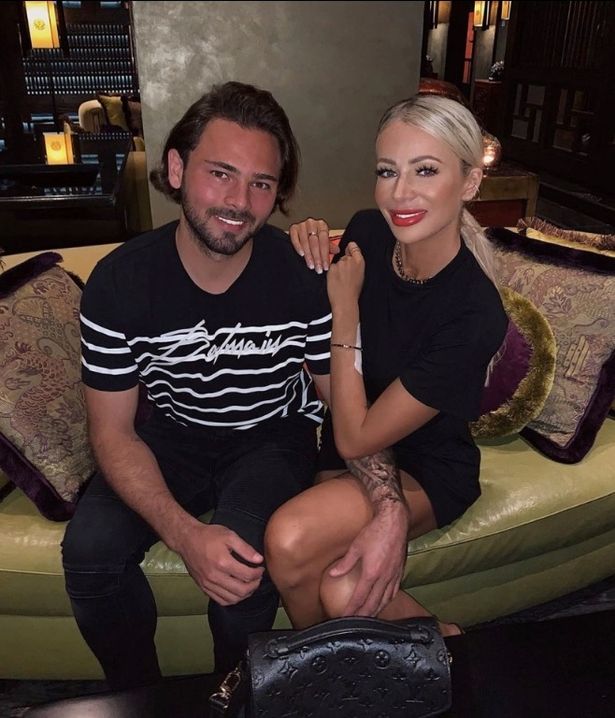 The show, which is set to hit our screens this autumn, will give fans an exclusive glimpse into Olivia’s new life in Manchester with her Blackburn Rovers beau.

The eight-episode show will follow the couple, who got engaged in Dubai last year, as they settle down together to plan their upcoming nuptials.

The blonde bombshell dated Bradley before she shot to fame on Love Island back in 2017.

The pair reunited three months after the show ended and after Olivia called it quits on her whirlwind relationship with Chris Hughes. 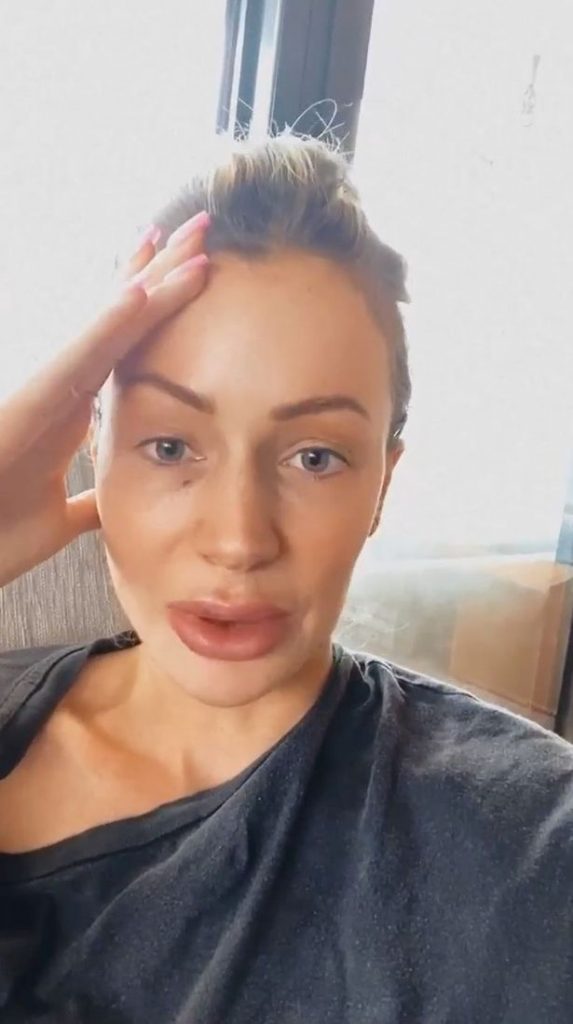 During her stint on the show, Olivia expressed interest in the Diversity dancer Sam Craske, but the pair soon realised they were not the right match for one another.

Following her appearance on the reality dating show, Olivia shared a number of social media posts hinting that she and Bradley were back together again.

Bradley then got down on one knee and popped the all-important question. 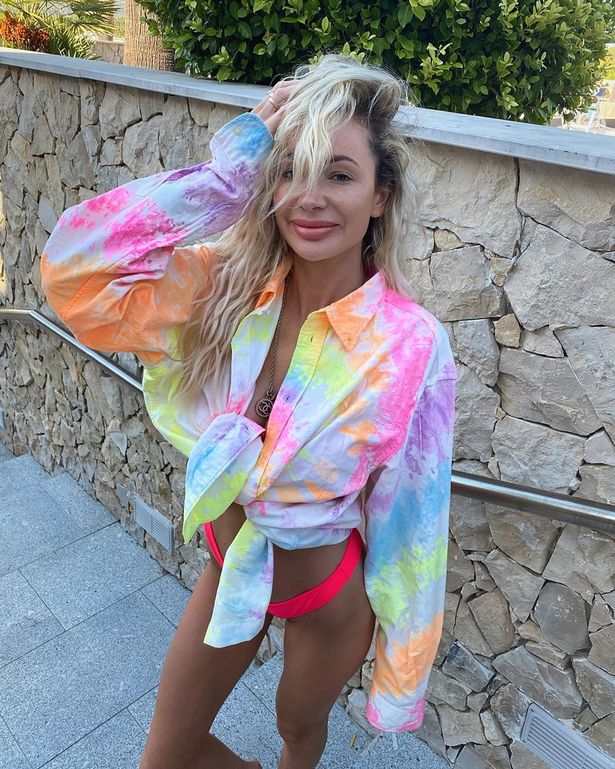 Flashing her gorgeous diamond ring on Instagram, Olivia joked that Bradley ‘must be crazy’ following the proposal.

Olivia is already excited about her big day, and has revealed that she’s counting down the days until she finally marries her beau.

“I’m going to be watching my diary and counting down the days now! I want a huge wedding. Our friends are lunatics so it’ll be absolute carnage, it’ll end up being a three-day bender,” she recently told OK!