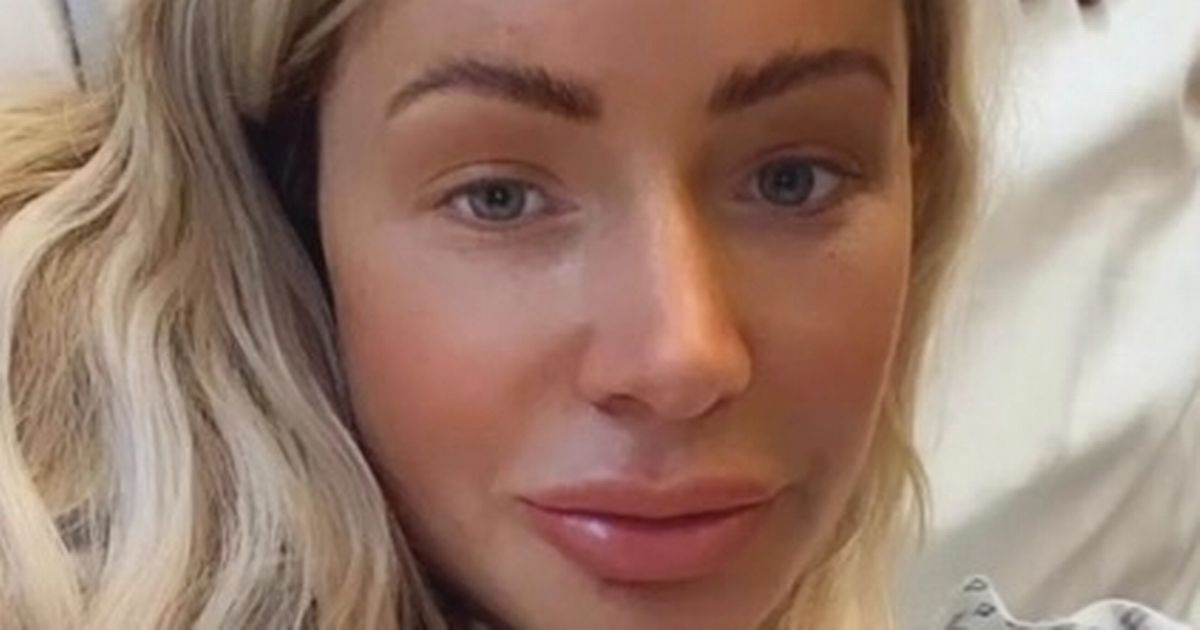 The former TOWIE star, 29, last month went under the knife but hasn’t shared the reason until this month 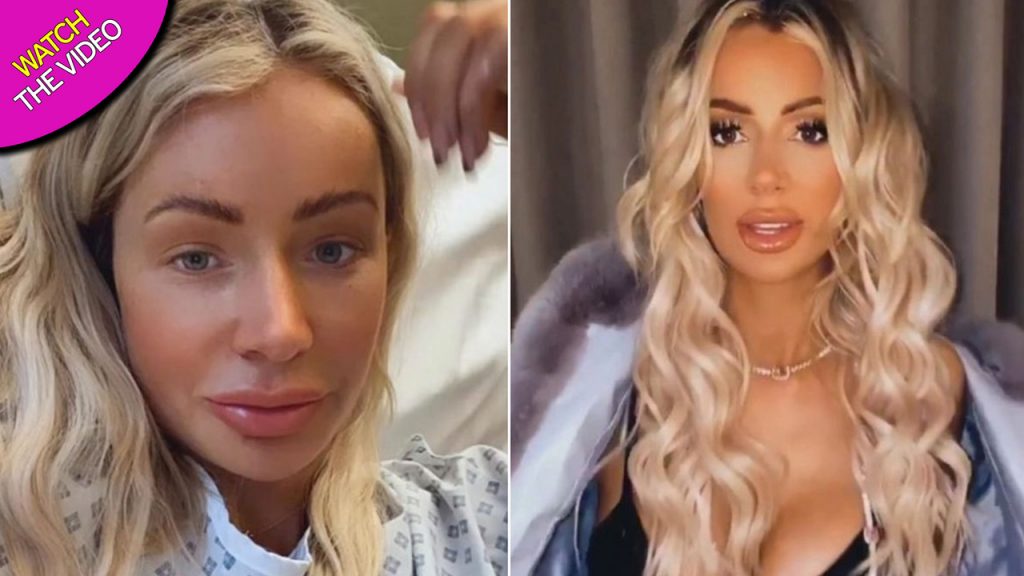 Olivia Attwood has opened up her cancer scare after having surgery to remove a lump in her breast.

The former TOWIE star, 29, last month went under the knife but hasn’t shared the reason until this month.

And Olivia is set to reveal the frightful ordeal in tomorrow night’s episode of Olivia Meets Her Match.

She will tell fans that the operation she had in October was to remove a non-cancerous lump from her breast.

In the clip, Olivia says: “It’s been a rough couple of weeks.

“I found a lump at the top of my right breast and it was quite hard and I could really feel it was quite near the surface.” 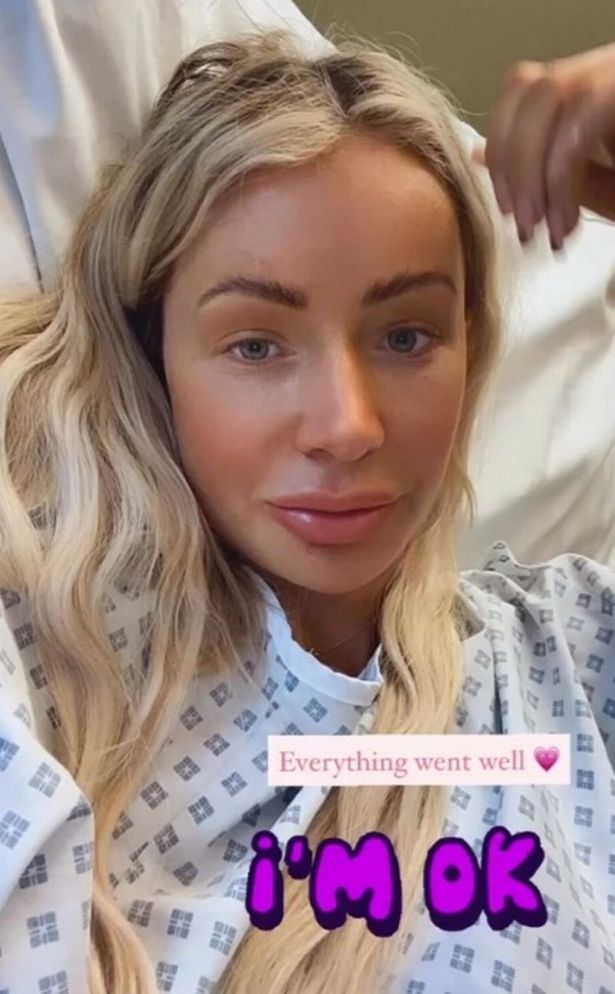 She added: “It’s causing me now quite a lot of pain and discomfort. The chances are it’s going to be nothing, but it still sits a bit in the pit in your stomach.”

The show sees Olivia meet her surgeon ahead of an ultrasound scan.

The surgeon then shares some good news with her, saying: “I’m confident that this isn’t breast cancer.”

And despite the surgeon telling her there’s no threat of cancer in her breast, Olivia was keen to have it removed as a precaution. 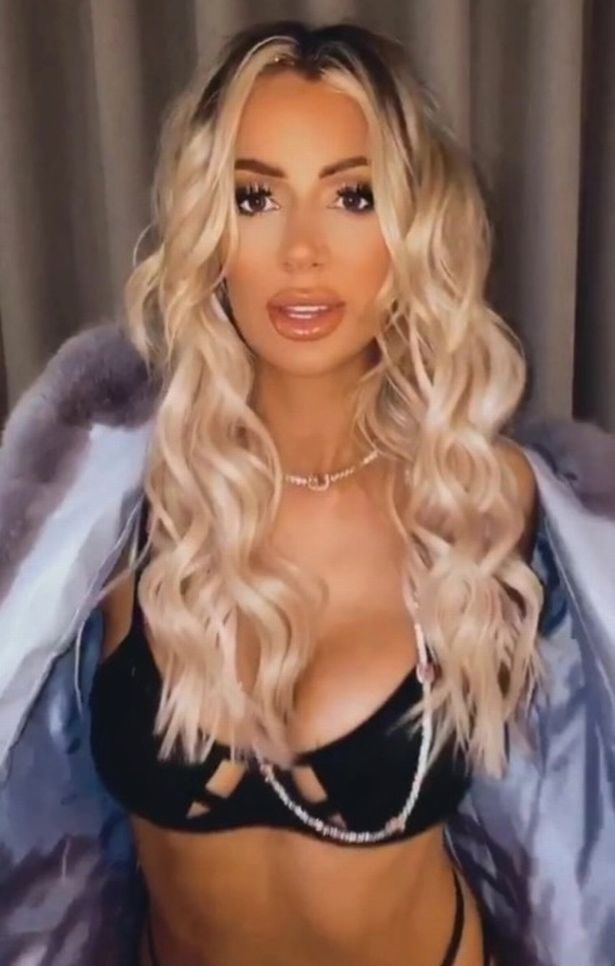 She added “It’s just made me really sure now that I want it out. I don’t want whatever that is in there that keeps growing at this rapid rate. I want it gone.”

And when quizzed on why she decided to share her cancer scare with the public, Olivia said it was to raise awareness.

She explained: “I’ve got an audience of girls from 13-25. If I could encourage them to be more in tune with their bodies and female health, then that is a good thing.” 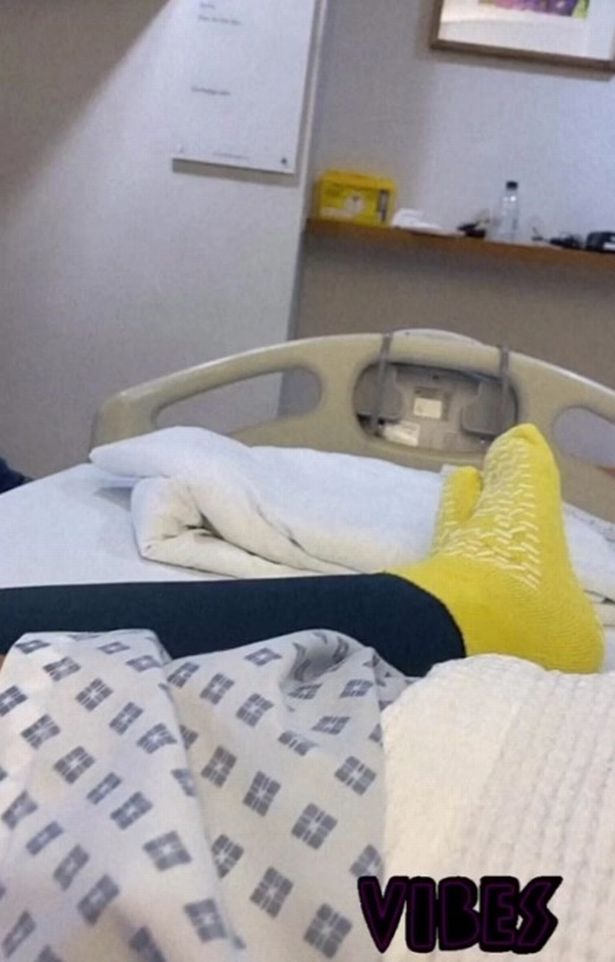 Last month, Olivia sparked worries among her followers after she posted an Instagram Story from a hospital bed.

She assured fans her procedure went well, however remained tight-lipped on what she went under the knife for.

She told fans: “Guys, I’m okay. Don’t panic. I thought I discussed this on my Stories the other day, you guys clearly don’t listen to me.

“I just had a little procedure – well, not little, medium sized – that I’ve been putting for awhile. That’s been done, I’m okay, I’m out of surgery now.” 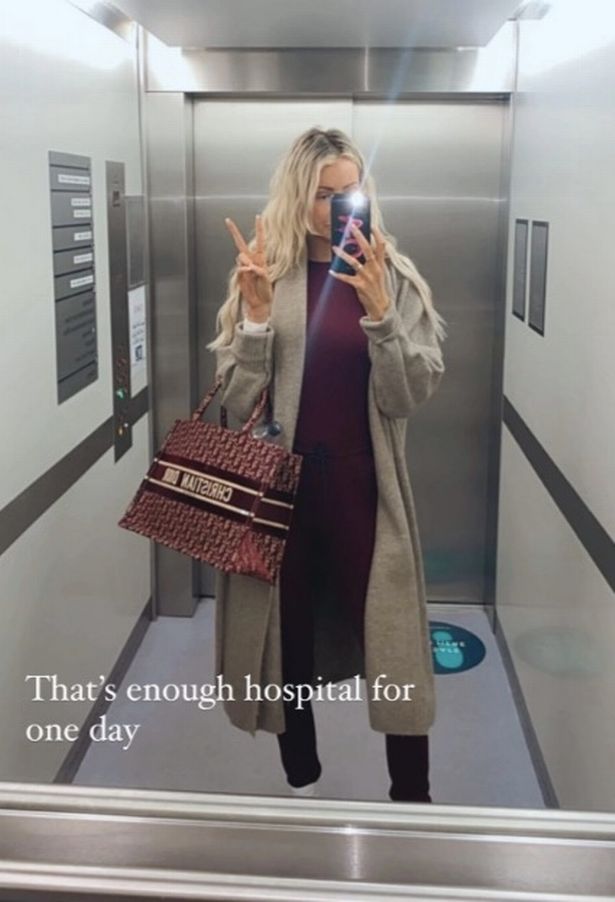 She added: “I’m not going to talk about it yet because I’ve had my crew with me today. So you’ll see what’s happened and what I chose to do.

“And I’ll discuss it in more detail then when it all comes out. There’s no point talking about it twice. Just know that I’m okay and thank you for all the love.”

The Only Way Is EssexOlivia Attwood

« Tamar Braxton Reveals That Her Son, Logan Threatened Her – Check Out Her Message To Learn What Happened