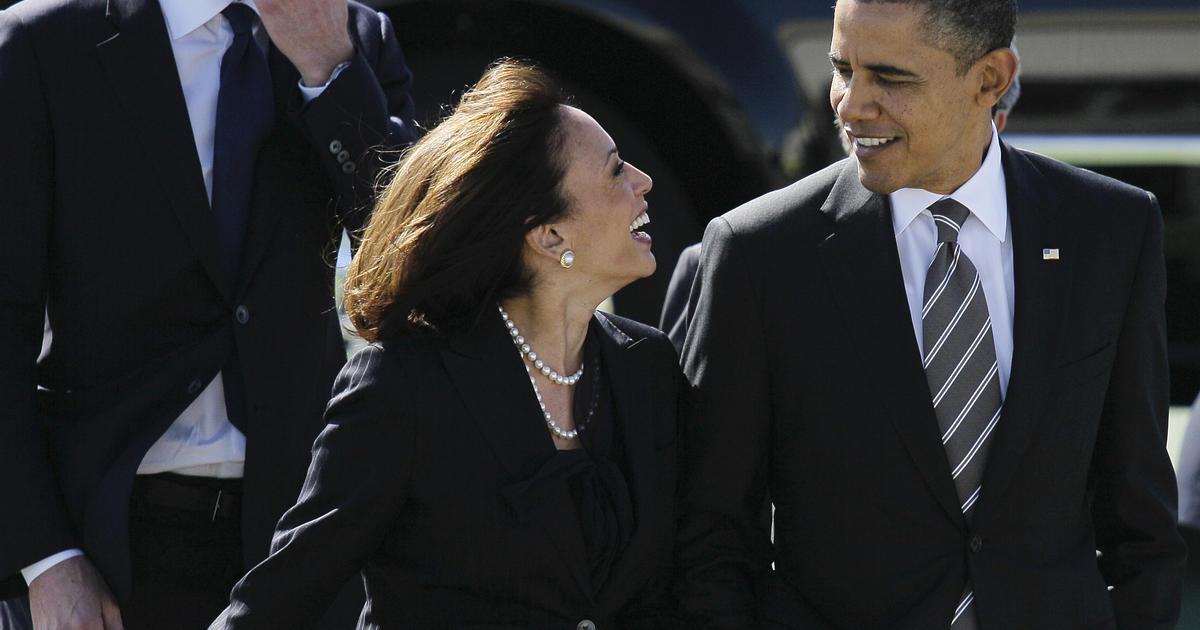 Former president Barack Obama has weighed in on Joe Biden’s announcement that California Senator Kamala Harris will be his running mate, writing that Biden “nailed this decision.”

“Choosing a vice president is the first important decision a president makes. When you’re in the Oval Office, weighing the toughest issues, and the choice you make will affect the lives and livelihoods of the entire country — you need someone with you who’s got the judgment and the character to make the right call,” Obama said in a statement.

Obama, who served in the White House with Biden for two terms, said that Biden choosing Harris underscores “his own judgment and character” — attributes that are “requirements of the job” of president.

“I’ve known Senator Harris for a long time. She is more than prepared for the job,” Obama said.

I’ve known Senator @KamalaHarris for a long time. She is more than prepared for the job. She’s spent her career defending our Constitution and fighting for folks who need a fair shake. This is a good day for our country. Now let’s go win this thing. pic.twitter.com/duJhFhWp6g

Harris is the first Black woman and the first South Asian woman to be picked as a vice presidential candidate for a major party in the U.S. Prior to being a senator, she served as California’s attorney general and was the district attorney in San Francisco.

While in the Senate, Harris has served on the Judiciary and Intelligence Committees. This year, she has pushed for legislation to provide COVID-19 emergency assistance to incarcerated people, combat maternal mortality and morbidity, protect people from eviction during the pandemic and provide better access to food through the SNAP program.

.@JoeBiden can unify the American people because he's spent his life fighting for us. And as president, he'll build an America that lives up to our ideals.

I'm honored to join him as our party's nominee for Vice President, and do what it takes to make him our Commander-in-Chief.

Obama said that Harris has “spent her career defending our Constitution and fighting for folks who need a fair shake.”

He also expressed appreciation for Harris’ life story as “one that I and so many others can see ourselves in.”

Harris, 55, is the daughter of immigrants. Her mother was a Tamil breast cancer scientist who moved to the U.S. from India in 1960 to study at the University of California, Berkeley. Her father, who is from Jamaica, moved to the U.S. the following year to also attend Berkeley, and later became a professor at Stanford University.

“[It’s] a story that says that no matter where you come from, what you look like, how you worship, or who you love, there’s a place for you here,” Obama said. “It’s a fundamentally American perspective, one that’s led us out of the hardest times before. And it’s a perspective we can all rally behind right now.”

“This is a good day for our country,” Obama concluded. “Now let’s go win this thing.”

« New Arkansas abortion restrictions to be implemented this month