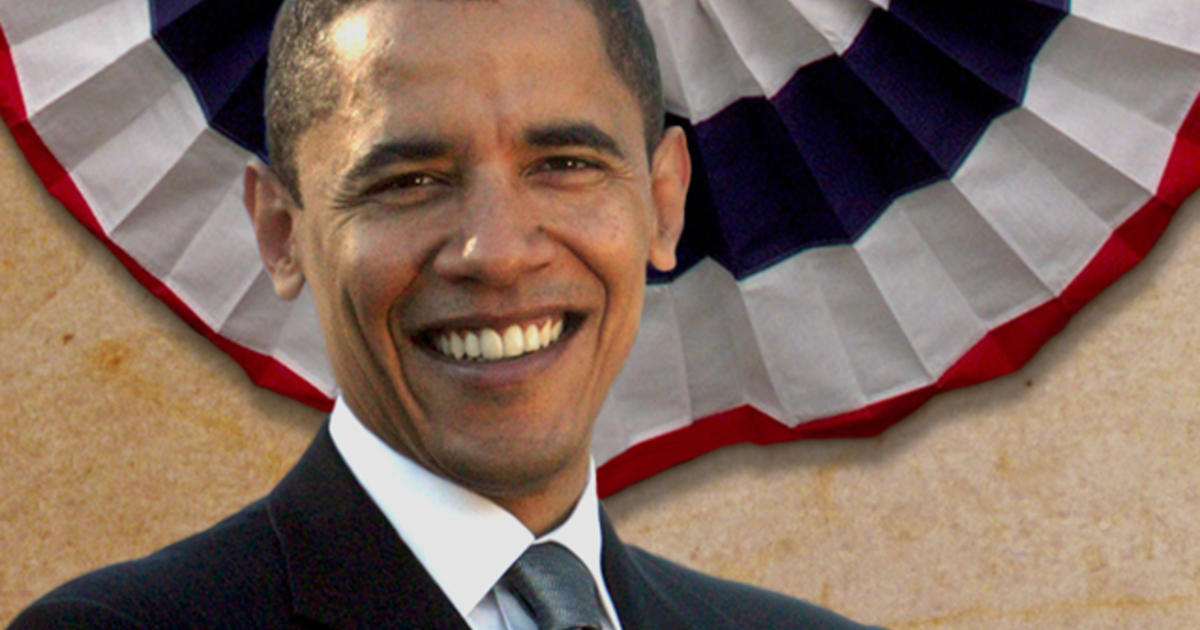 The first time Steve Kroft interviewed then-Senator Barack Obama it was February 2007. Obama was just announcing his candidacy in the presidential race, and so life in the Obama family was markedly different than it is now.

Back then, Obama’s daughters answered the door of their Chicago home when Steve and our team arrived; Steve joined the Obama family as they made tuna sandwiches for lunch; and there were not a lot of time constraints put on our interview and very few staffers on the sidelines.

What a difference four years and a presidential election makes! When Steve sat down with the president last week in the Cabinet Room of the White House to discuss the country and the elections, our team had a strict 45 minute time limit (pushed to 55 minutes) and certainly there were staffers and security everywhere.

On Overtime, we hope you enjoy this look back at producer Frank Devine’s segment on Barack Obama and family from 2007 – when Mr. Obama was just an Illinois Senator with a dream to become president and a very unusual tuna salad recipe.

To view behind-the-scenes photographs from the 2007 interview, click here.