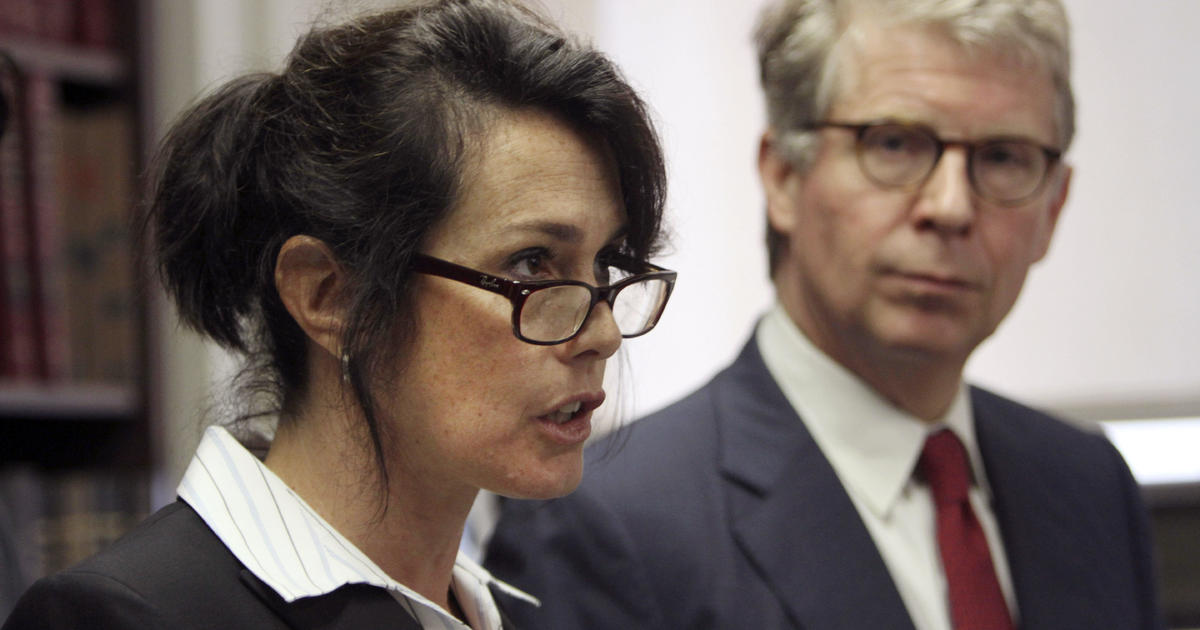 Lori Pollock, who was one of the highest-ranking female police officials in New York City, has accused the NYPD of creating a “glass ceiling” that prevents women from advancing to senior roles. She filed a federal lawsuit Monday accusing the department and Police Commissioner Dermot Shea of creating a “‘barrier to advancement for women to senior management levels” within the department.

The suit says Pollock is seeking monetary damages and that in addition to loss of benefits, pension and pay, she has suffered mental anguish, extreme stress, humiliation and damage to her reputation.

DCPI Detective Annette Shelton said in a statement to CBS News, “We will review the lawsuit when we are served. The contributions of women, both in leadership roles and in their representation in the uniformed and civilian ranks, across the Police Department, cannot be overestimated.”

The New York Times reported Tuesday that Pollock, who is 58, was in charge of the NYPD’s data-driven, crime-fighting strategy. She asked to be considered to become the next chief of detectives, which was a “coveted promotion” that Shea and another one of her predecessors received. She was instead reassigned to head the Office of Collaborative Policing, which she considered a demotion, the Times reported.

“After I replaced him, he moved on to chief of detectives and now he’s the police commissioner,” Pollock told the Times. “How is it that the only woman to have served in that capacity was demoted?”

“Pollock was forced to retire her police career because of her gender rather than continue to endure no opportunity for advancement and the loss of her staff, authority and management responsibilities,” the suit says.

The Times reports that in the agency’s 175-year history, a female officer has never been named police commissioner, chief of department, chief of detectives or chief of patrol. Women, however, account for 18% of the NYPD’s 36,000 uniformed officers.