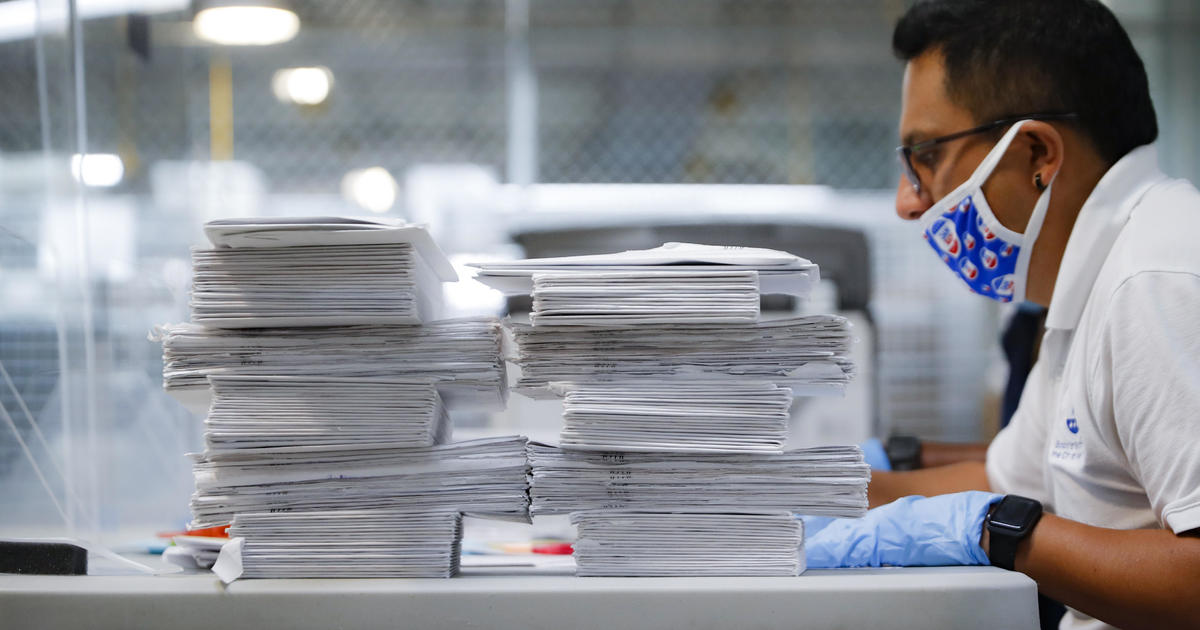 Some New York City residents have raised concerns over their absentee ballots, saying they received the incorrect return envelope, with someone else’s name on it.

Countless Brooklyn residents posted photos of their absentee ballots on Twitter, pointing out the error on the return envelope. “I just got my NY mailin [sic] ballot today and the security envelope I’m supposed to put it in and sign has some other guy’s name and address on it,” wrote one Twitter user.

Crystal Hudson, a Brooklyn resident and candidate for New York City Council, said on Monday she received a message from a neighbor she has never met. The neighbor said his wife received Hudson’s absentee ballot, which confused Hudson, since she just received her ballot in the mail. “How could he have my ballot when mine just arrived?” Hudson wrote.

On Monday, the New York City Board of Elections acknowledged people’s concerns by putting out a tweet explaining what people should do if they receive the wrong oath envelope: send them a direct message, email them, or call 1-866-VOTE-NYC.

On Tuesday, Michael Ryan, executive director of the New York City Board of Elections, said in a statement: “The error was made by the vendor, Phoenix Graphics, who has been contracted to print and mail the ballots for voters in Brooklyn and Queens.”

“We are determining how many voters have been affected but we can assure that the vendor will addresses this problem in future mailings, and make sure people who received erroneous envelopes receive new ones,” he said.

Absentee voters in New York City are supposed to put their completed ballot inside a small, provided envelope that they sign and put in another return envelope, which is also provided, according to the BOE. Those are then mailed to the borough’s Board of Elections office for the ballot to be counted.

Absentee ballots must be postmarked by Election Day and must reach the Board of Elections no more than 7 days after the election to be counted, according to the BOE.

CBS News has reached out to the BOE for more information on the incorrect return envelopes.

Voting by mail is expected to play a big role across the country this year. The U.S. Postal Service says it is ready and able to handle the surge, despite recent controversies over employee overtime, delays and processing. There are several different ways to return your mail-in ballot, but you can also mail it normally – as long as you leave at least seven days for it to be delivered, the postal service says.

« Biden and Harris release 2019 tax returns ahead of first debate