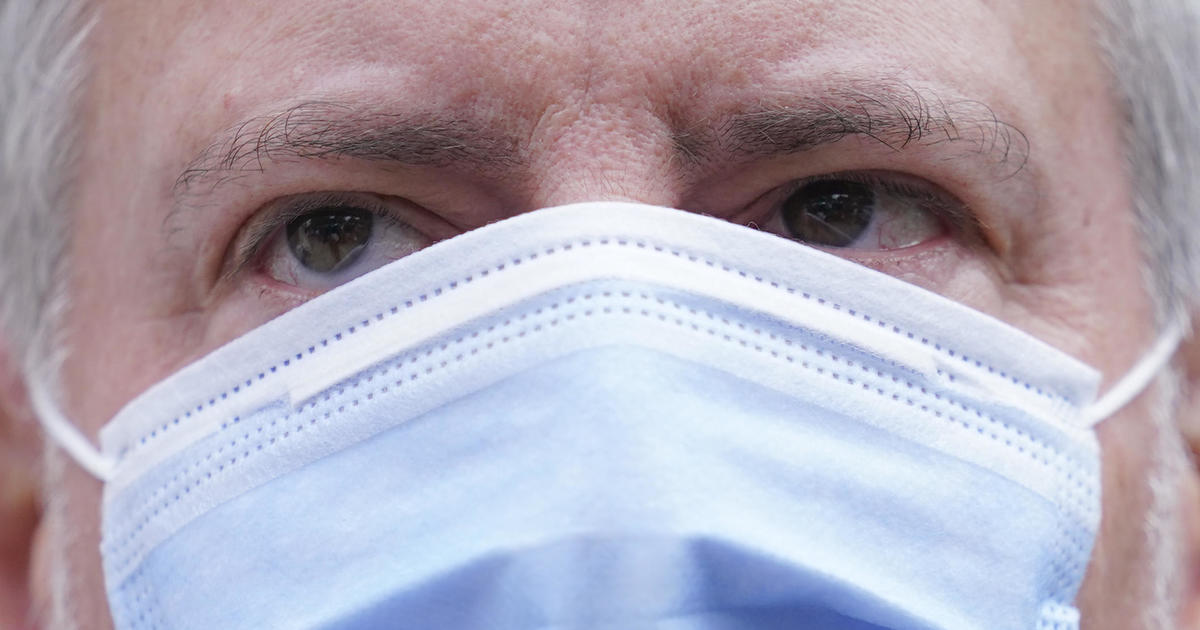 NYC to fine people who refuse to wear masks

New York City Mayor Bill de Blasio said Tuesday that anyone who is not wearing a face mask will be offered one, and that anyone who refuses to comply will be fined – as the positive coronavirus test rate in the city spiked above 3% for the first time in months.

“Our goal of course is to give everyone a free face mask and get them to wear one,” he said. “We don’t want to fine people. If we have to, we will. And that will be starting on a large scale today.”

The city has said public schools will close if the seven-day average climbs above 3%, and indoor dining will be reassessed above 2%.

“This is an inflection point. We have to take more action at this point, and more serious action,” de Blasio said, according to CBS New York. “We will be escalating with each day, depending on what we see happening on the ground and the test results we’re getting.”

He warned of “additional steps” if progress isn’t seen quickly. “If necessary, we will have to prohibit gatherings, except for very small gatherings. If necessary, we’ll have to close non-essential businesses. No one wants that to happen if it can be avoided.’

“It is a situation at this point that’s very serious, and we have to have all options on the table.,” he said.

De Blasio spoke as kids across the city returned to school for in-person learning. They had not set foot in school buildings since March because of the coronavirus pandemic, which hit New York City hard earlier this year.

De Blasio was seen bumping elbows with students as they entered school buildings.