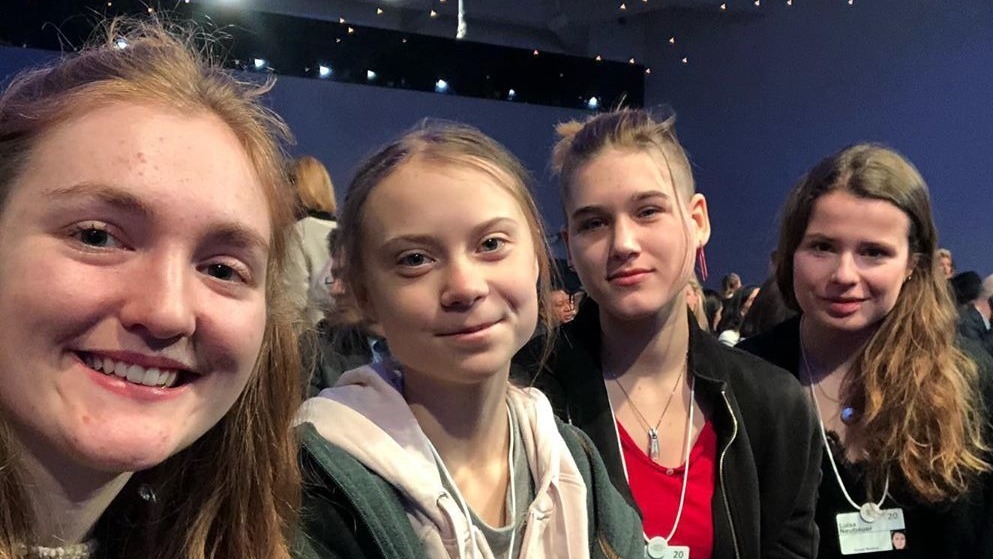 ”Nothing Much Has Been Done About Climate,” Greta Thunberg Says — Does She Have a Point?

The 17-year-old Swedish climate activist, Greta Thunberg, took the stage at the World Economic Forum in Davos, Switzerland, to point out that ”nothing much has been done” about the climate since the launch of the climate strike movement in August last year.

CO2 emissions have not been reduced, Thunberg added. On the other hand, people are genuinely more aware of the climate crisis now, the teenage activist noted. Everyone now talks about climate and environment, she emphasized, highlighting that it is due to the push of young people worldwide.

Asked what she wanted to achieve next, Thunberg said that we should start listening to the scientists more. Also, we should start treating this crisis as the actual crisis it is, she noted.

Thunberg said that she has been trying to publicize the conclusions of a 2018 Intergovernmental Panel on Climate Change report for over a year now. It shows that nations can release no more than 420 gigatons of carbon dioxide in order to have a chance at keeping the increase in global temperatures to under 1.5 degrees. At current levels, that amount will be emitted within eight years.

Thunberg said that not a single media outlet or an influential person has ever touched upon this topic. She reassured the audience that she would keep talking about it until someone takes action.

These numbers are people’s personal opinions or political preferences, Thunberg said. More affluent countries should lower their carbon emissions to zero as fast as possible and assist the less privileged nations to do the same.

Greta Thunberg is attending the world leaders’ summit in Davos for the second year in a row. This year’s edition is entitled ”Stakeholders for a Cohesive and Sustainable World.” The organizers warned well in advance that the environmental risks are the biggest threat to global economic growth over the next ten years.

In an open letter to Davos participants before the summit, Thunberg urged the world leaders to abandon fossil fuels immediately. Climate activists from all over the world also gathered in Davos to protest.

Rhian-Mari Thomas, the CEO of the Green Finance Institute, said in a TV interview at Davos that abandoning fossil fuels would result in ”disorderly transition” to clean energy. In her view, the industry should work more closely with polluting energy companies to help them move towards more sustainable energy sources.

What do you think? Do you agree or disagree with Greta Thunberg that ”nothing has been done” about the climate in the past year?

Read More: ”Nothing Much Has Been Done About Climate,” Greta Thunberg Says — Does She Have a Point?