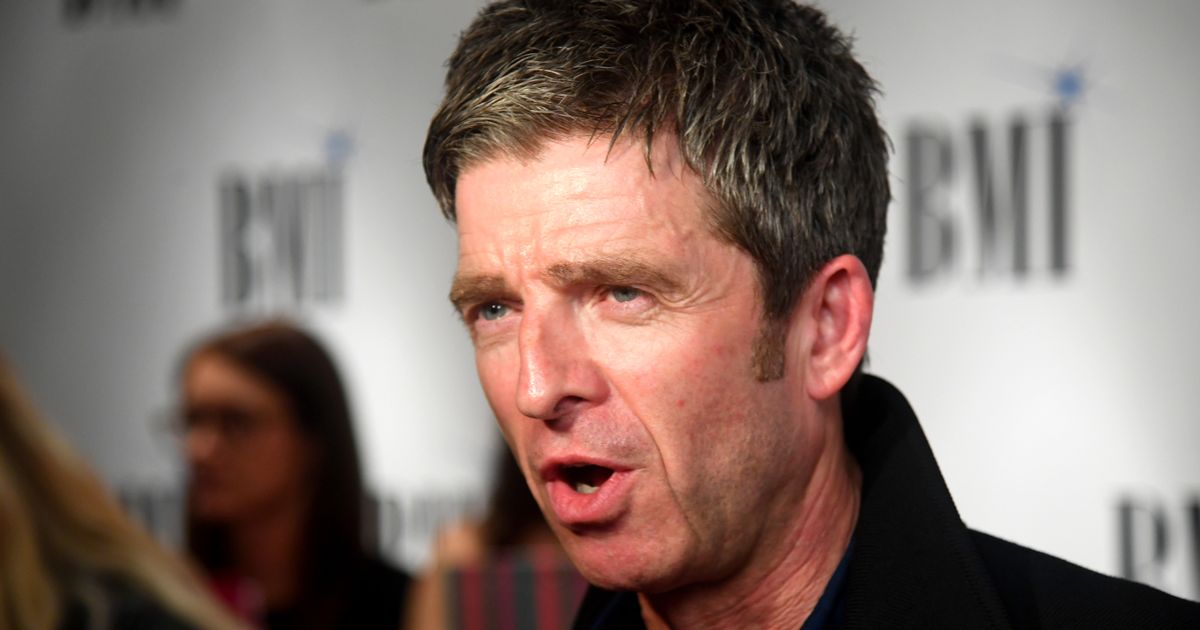 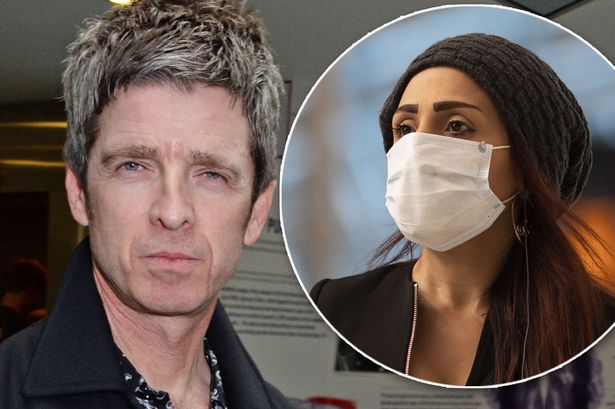 Noel Gallagher defiantly refused to wear a coronavirus mask because it’s a “p***take”.

It’s law for everyone in the UK to wear a mask in a shop, supermarket or on public transport unless the person is a child under the age of 11 or exempt for medical reasons.

The mask must be covering the nose and mouth of the wearer.

Already the singer has been challenged in a shop and by a fellow passenger on a train but he still refused to wear a mask.

Noel, 53, unleashed his anger towards wearing a mask when he appeared on The Matt Morgan podcast. 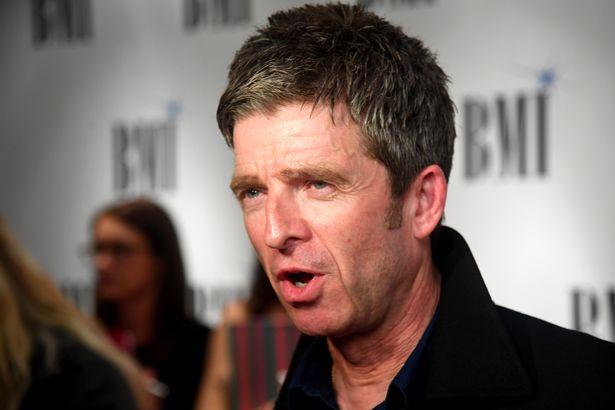 Outrage has already begun snowballing on social media after his controversial comments. 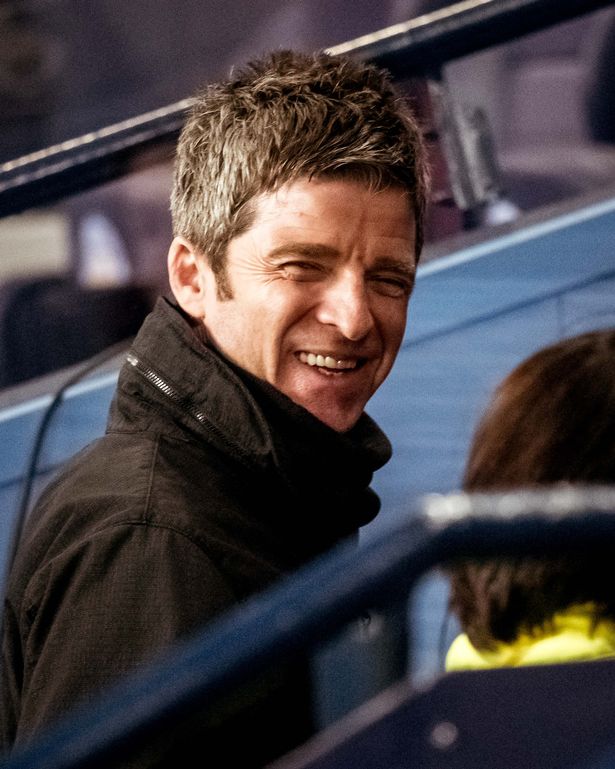 Among the crowd, one wrote: “Wear a mask and grow up #NoelGallagher you selfish p****.”

“Has this Imbecile thought that it’s not about him? That HE can spread the virus to others? @NoelGallagher.”

The rock star slammed the mask rules as “b******” in a foul-mouthed tirade about the coronavirus pandemic. 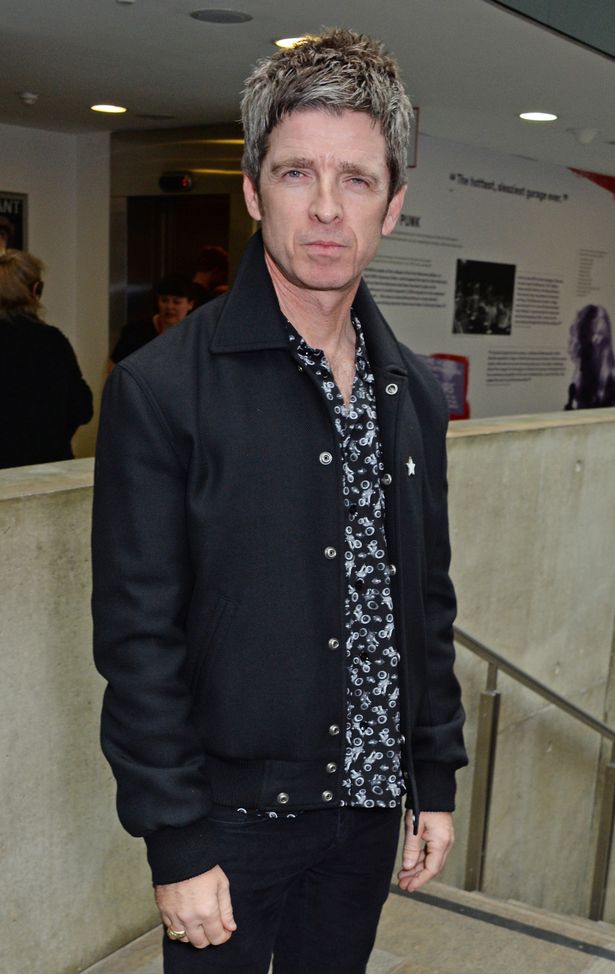 Noel angered his fellow train passengers when he refused to wear a mask on his journey to Manchester.

The singer shrugged off the risk of getting a £1,000 fine for not keeping to the mask wearing rules.

He added: “I was going up to Manchester the other week and some guy’s going ‘can you put your mask on, on the train, because the transport police will get on and fine you £1,000. But you don’t have to put it on if you’re eating’.

“So I was saying, ‘Oh right, this killer virus that’s sweeping through the train is going to come and attack me but it’s going to see me having a sandwich and go leave him, he’s having his lunch?'”

On the other hand, his singing super star brother said it’s necessary to wear masks but he admitted he didn’t like them.