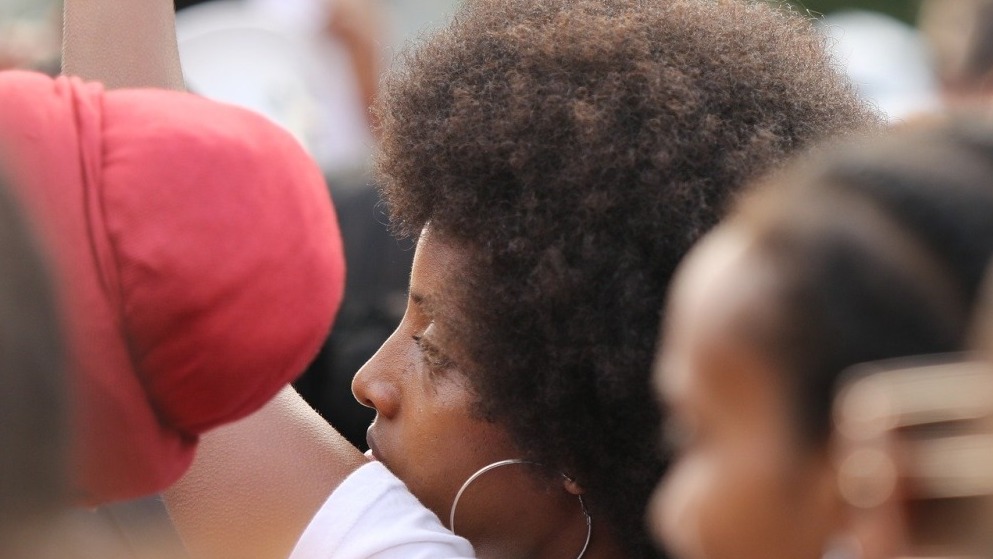 No Reports Of Significant Coronavirus Spikes After Protests—Why?

Those on both sides of the coronavirus debate, which has raged since the discovery of the virus within US borders, have their reasons and statistics as to whether social distancing is or is not preventing a spread. However, it now seems that the question has been answered, and it seems to be what many suspected.

According to public health experts, the recent massive riots that erupted over the death of George Floyd at the hands of a law enforcement officer shows to have caused little to no measurable increase in recent reports of coronavirus infections.

One has to ask: how can that be? We were told to stay home, to social distance. The rioters did none of this, and the numbers did not skyrocket. Why?

If the rioters and protests had caused the numbers to spike, they would have been apparent within two weeks—some cases as early as five days. However, there is no indication that this is happening. There have been no reports of increased numbers having been seen coming out of those cities that had the most significant amount of protesters, such as New York, Chicago, Minneapolis, and Washington DC.

That is not to say that all the cities that experienced rioting were left unscathed by the virus. Phoenix, after its governor Doug Ducey lived the stay-at-home orders on May 15th, saw a surge in both cases and hospitalizations. When the orders were lifted, Arizonians began to flood into the state’s area bar districts, completely ignoring the still mandated social distancing guidelines.

In retrospect, the rioting in most of the larger cities seemed to increase the social distancing, as those who were not protesting or were fearful chose to stay off the streets. It seems that the large-scale protests had an impact on the behavior of both the protesters and the non-protesters.

With data collected by Johns Hopkins University, and looking at reports of post-protest increases of reported cases in several cities—which included Houston and Madison, Wisconsin—experts feel that other factors were the main drivers in the increased cases.

Although health officials are still looking at the data of case surges reported in different states, they believe that if there were going to be a significant impact on cases, we would have seen strong signs of it happening by now.

It is not known how many participated in the protests, or whether or not those participating wore masks or practiced social distancing. It is also not known yet how experts will be able to track any spikes that occur as being specifically from the protests themselves.

Have we be getting the whole truth on COVID-19 and the alleged number of infected?

Read More: No Reports Of Significant Coronavirus Spikes After Protests—Why?