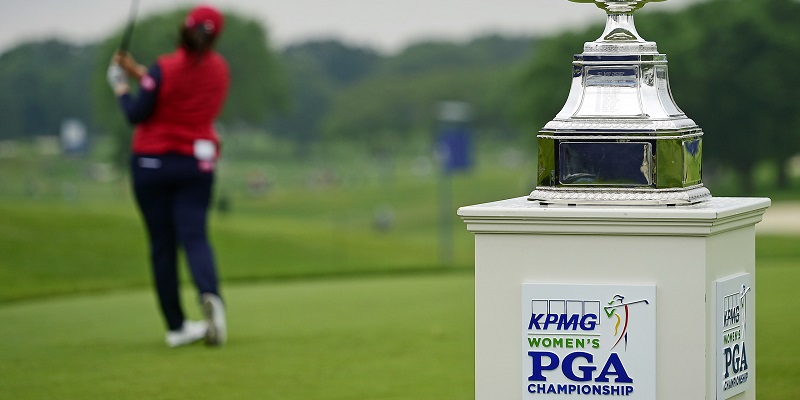 The KPMG Women’s PGA Championship will be held without spectators, the PGA of America announced Friday.

The event, which is one of five major championships on the LPGA Tour, will be contested from Oct. 8-11 at Aronimink in Newtown Square, Pa.

A decision made in concert 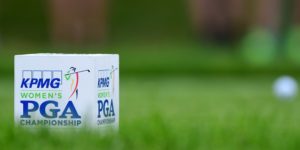 “While we’ll miss our spectators at the KPMG Women’s PGA Championship this year, we will still impact young girls and boys all over the world, thanks to our worldwide television coverage,” LPGA commissioner Mike Whan said.

“This event has always been bigger than just golf. It impacts leaders and future leaders, lifting dreams while it changes stereotypes. A huge thank you to KPMG and the PGA of America for their willingness and persistence to ensure that the impact of this Championship is not diminished despite the challenges we face this year!”

The Women’s PGA Championship initially was slated to be held from June 25-28 but was rescheduled because of the coronavirus pandemic.

Hannah Green is the defending champion of the tournament.

The ANA Inspiration, the second women’s major of 2020, is being held in California this week without fans. Whan also said Wednesday that while the COVID-19 pandemic continues to create havoc for the tour, he is looking ahead to the day that both the schedule and the feel of a tournament return to normalcy.

The 2021 schedule hasn’t been created and Whan said that it could take six months for fans to be back on the course. And much will depend on something that is out of the hands of sports commissioners: the successful development and distribution of a vaccine for COVID-19.

“We’re hoping that if there’s some health options for us in (the first quarter) of 2021 that we could be back by late Q1 of ’21 into the tournaments the way we want to play them,” Whan said. “Pro-ams, fans and everything else the way that we normally do.”

LPGA events in China doubtful for 2020

After this week’s major in Rancho Mirage, Calif., the tour moves to events in Oregon, New Jersey and Pennsylvania through Oct. 11. The original schedule called for the Asia swing to begin then, but tournaments in Taiwan and China have been canceled, and Whan said events in Japan and South Korea are doubtful to be played. 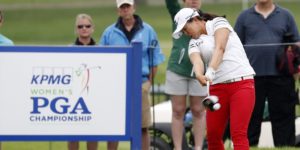 He said the 2021 schedule is targeted for a November release.

“We’re currently working on what we call the COVID plan,” Whan said. “Which is, how do we avoid crossing international borders at least through Q1 of 2021 so that we can still get all of our events in and not have these quarantine border crossings, if in fact we’re still dealing with COVID issues even into April and May.”

And while he would like fans on the course at domestic tournaments later this year, he said he is realistic.

« County in battleground state braces for influx of mail-in ballots