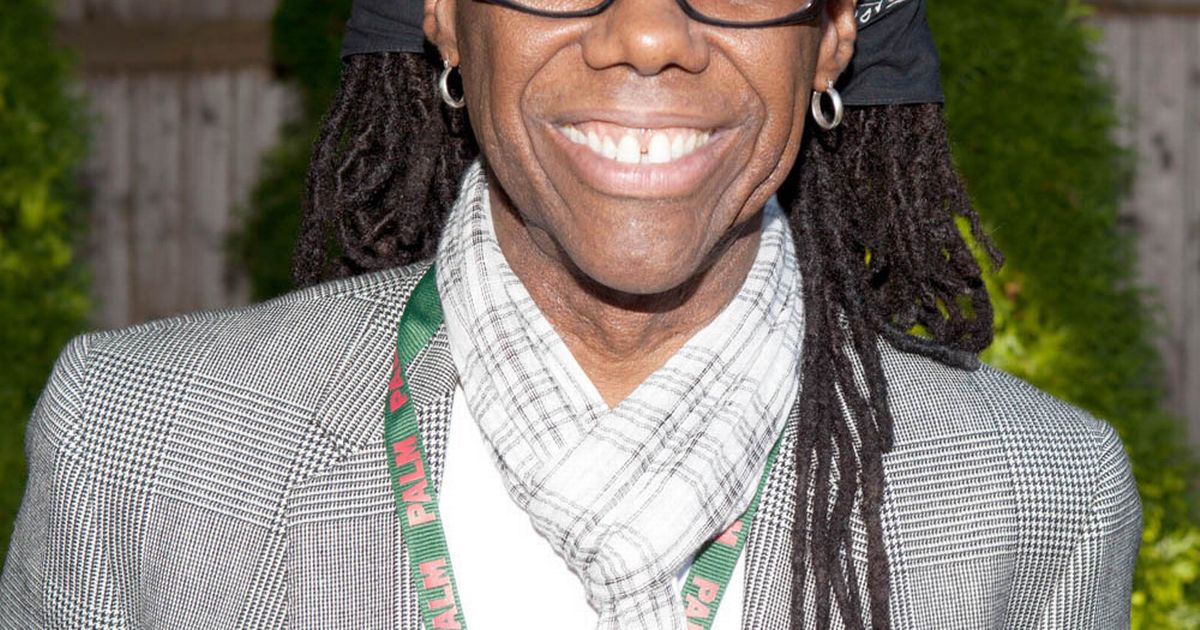 EXCLUSIVE: Nile Rogers, the music producer known for his work with Chic, has revealed six of his family have been struck down by Alzheimer’s – including his mum. 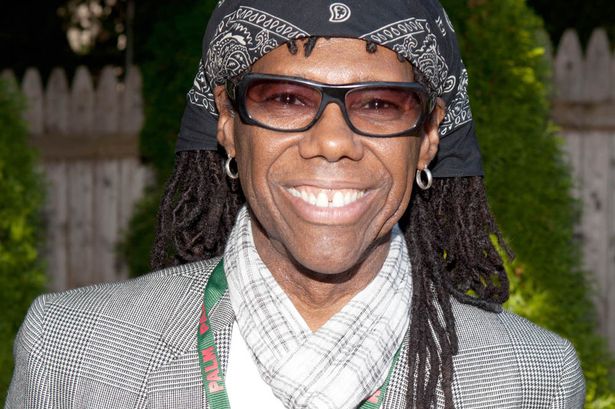 Legendary music producer Nile Rodgers has been the driving force behind every big name in music – from Madonna to The Jackson 5, from David Bowie to Duran Duran and from Mick Jagger to INXS.

But the former The X Factor judge has laid bare his secret heartache that SIX of his family members have been struck down by Alzheimer’s.

As news of soap queen Barbara Windsor’s death from the disease hit showbusiness friends and family this week, Rodgers talked of his anguish of five family members already dying from the degenerative dementia disease.

His mother, who is still alive in her 80s, is the latest to be struck by it. 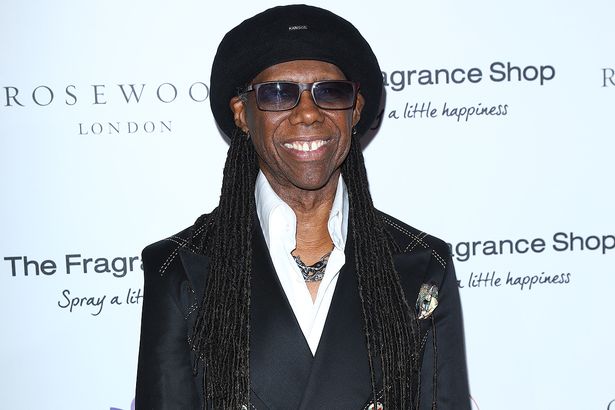 Talking about the toll on his family, New Yorker Nile said: “Six family members have had Alzheimer’s. We are talking about my mother who currently has Alzheimers. And my mum’s sister, my aunt, died of Alzheimers.

Rodgers also revealed that he has discovered – having worked with the Nordoff Robbins music therapy charity – that it is possible to unlock his mother’s memories of the past using music as the key.

He said: “I want to donate my brian to science because we are some time wacky freaks of nature.

“A lot of the techniques they are using at Nordoff Robbins I have been employing with my family members. And I didnt even know that I was doing it.

“To be able to use some of those techniques to be able to communicate with people that you normally can’t communicate with – to use music and song – is such a heart-warning feeling. If you imagine people you love, you absolutely love and you just cannot connect with them. 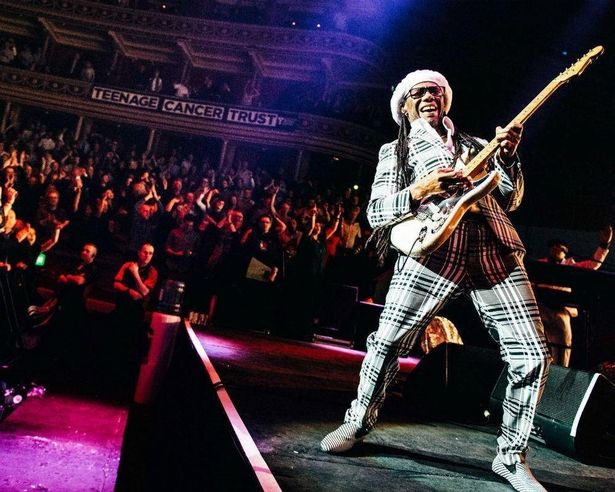 “Then you sing Hey Jude and there they are!.”

Nilke went on: “Nordoff Robins the charity approached me first not knowing I had this type of connection with Alzheimers. When they approached me I was interested right away. Because I had very clear memories of working with my aunt.

“But then when it affected my mum it really brought it home to me. And I got smarter about music and Alzheimers very quickly. I started to read more.

“I have seen music get through to people right in front of me. I will give you an example. I was dining with my mum at her care home about four or five years ago.

“They try to circulate the residents so that ill-feelings don’t develop. There was one particular woman who sat down at the table and was aggressive right away. When you are around people, like that you know that anything can happen. 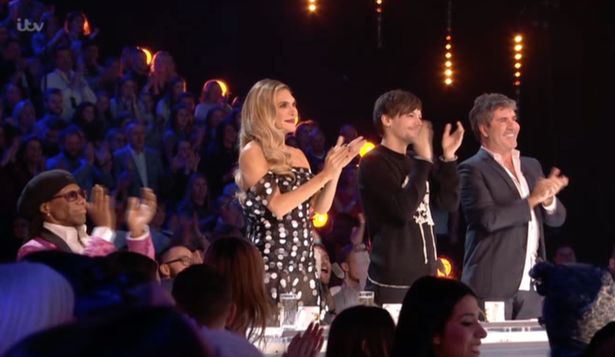 “She sat down and was coming on to me in an aggressive way as I was a visitor and I dress rather flamboyantly for a guy my age. She was someone attacking me. She was having a real go at me. She started saying things like ‘I don’t like those dirty boots you’re wearing.’

“So I started singing ‘These boots are made for walking, that’s just what they do’.

“And she right away sang: ‘And one of these days these boots are gonna walk all over you. Do be do do be do.’

“The next things you know, the whole table was singing along. We turned the whole lunch into a hootenanny singalong. Everyone was into it. It was so funny. The attendant’s came over to me and we were laughing and joking. We had turned a hostile environment into a happy one right away.”

“By that point the woman had calmed down completely. I asked her her name. I know that people who do have alzheimers can often remember things fro the past quite well so she just happened to come from the city where I was born – New York. And we are from the same area. 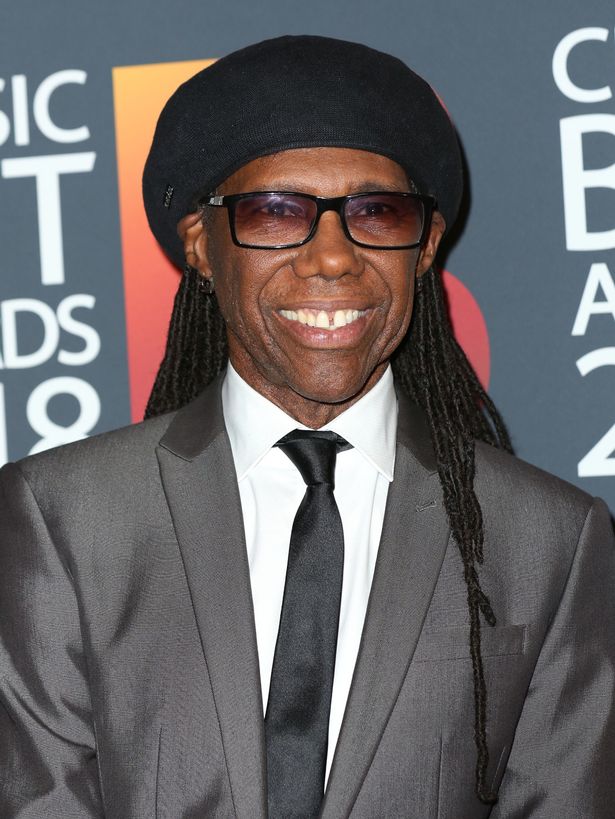 “From my studies and reading, I understand that the brain remembers music longer than it remembers language. So I will use music as a bridge to get to language with my mother. To me it feels with my mum the music is more easily accessible in her brain.

“So by her being able to grab the music as a memory and then is able to swing her brain over to the language. In the same way that the lady swung from these boots are made for walking to ‘Hey it’s a pretty good day… to ‘Oh you’re such a nice young man and what interesting clothing.’

“Then when they are in that moment, they really want to engage with you. And when you engage with them, it’s almost as if you are actually bringing them back to life.

“They become so aware and so vocal. And so descriptive. When I get my mum in that situation she just surprise me with things like: ‘No sweetie. The walls were green when you moved in. And I’ll think Jesus ma you’re right they were green.’

“I remember I hated that green – I forgot all about that.”

Nile Rodgers is the host of “The Stars Come Out At Christmas”, a virtual Christmas concert with songs, carols and festive readings and greetings to support Nordoff Robbins Music Therapy.

Read More: Nile Rodgers has six family members struck down by Alzheimer’s including his mum