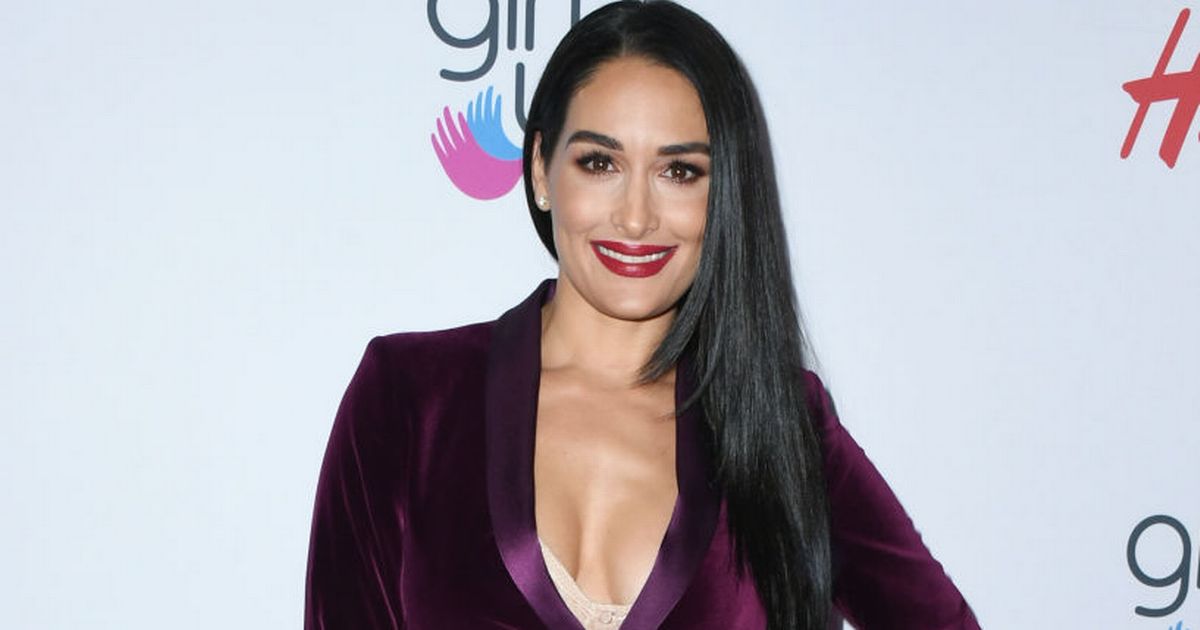 Wrestling star Nikki Bella has revealed that her ex fiancé John Cena reached out when she welcomed her first child earlier this year. The reality star and her sister Brie gave birth within a day of each other 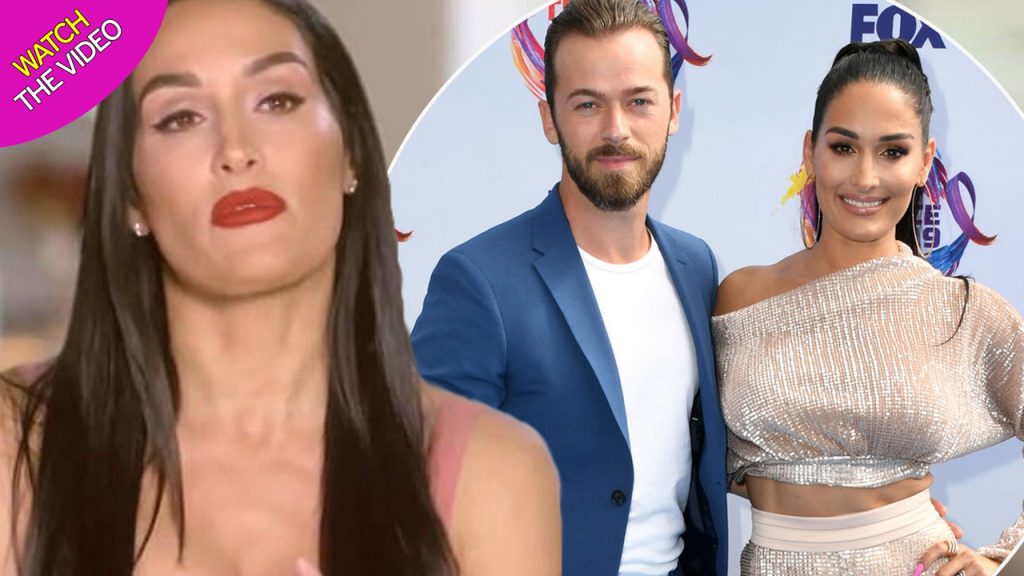 Nikki Bella has admitted that she will be ‘tied forever’ to her ex fiancé John Cena and he even reached out to congratulate the star when she recently gave birth.

The 35-year-old retired wrestler was due to marry John Cena in 2018 but the pair dramatically ended their romance weeks before their wedding day.

Nikki – real name Stephanie Nicole Garcia-Colace – has since welcomed a baby with her new fiancé Strictly Come Dancing’s star Artem Chigvintsev after they met when competing Dancing With The Stars.

Reflecting upon the connection that she had with her ex fiancé and fellow wrestler, Nikki revealed he reached out following the birth of her son.

“John and I will be tied forever. I get that, like, we had a public relationship on a reality show for six years,” Nikki told Us Weekly.

“So with the baby, he reached out to Brie and I both. 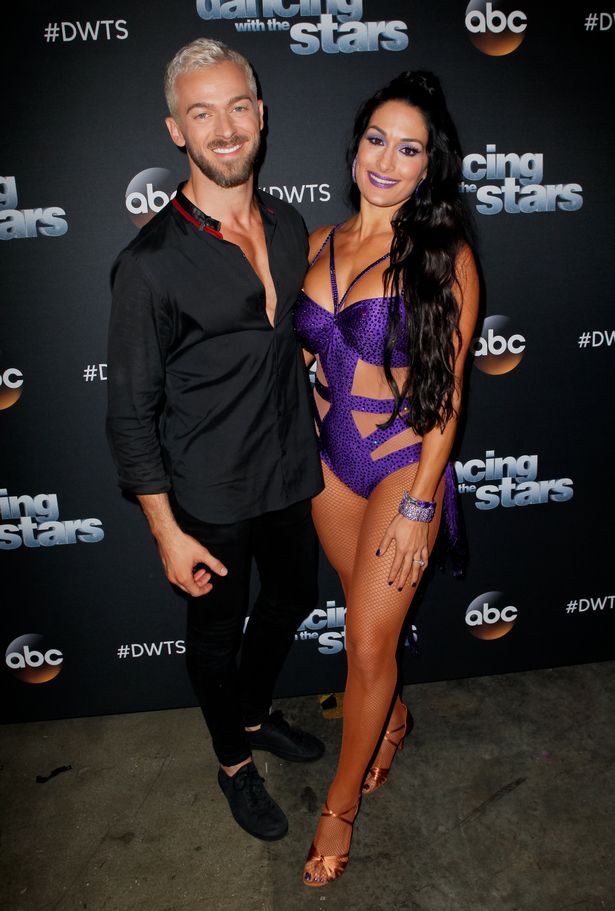 “We haven’t had an individual conversation in gosh, I don’t know how long, but it was very short and sweet!”

Nikki and John had been together for six years when the reality star decided to put an end to their romance.

Speaking about her former relationship, Nikki explained that they had an ‘incredible relationship’ but they wanted different things and she didn’t want to ‘force’ the wrestling star to be a father. 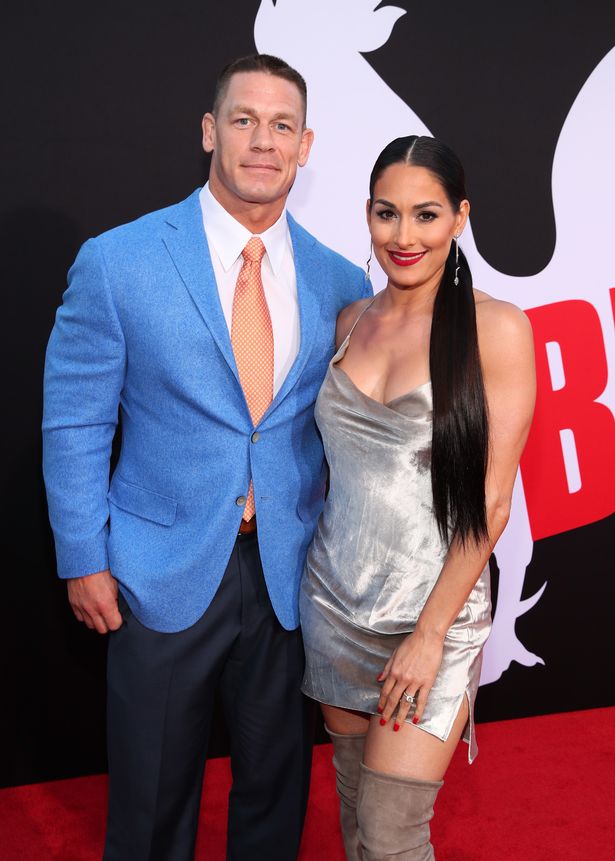 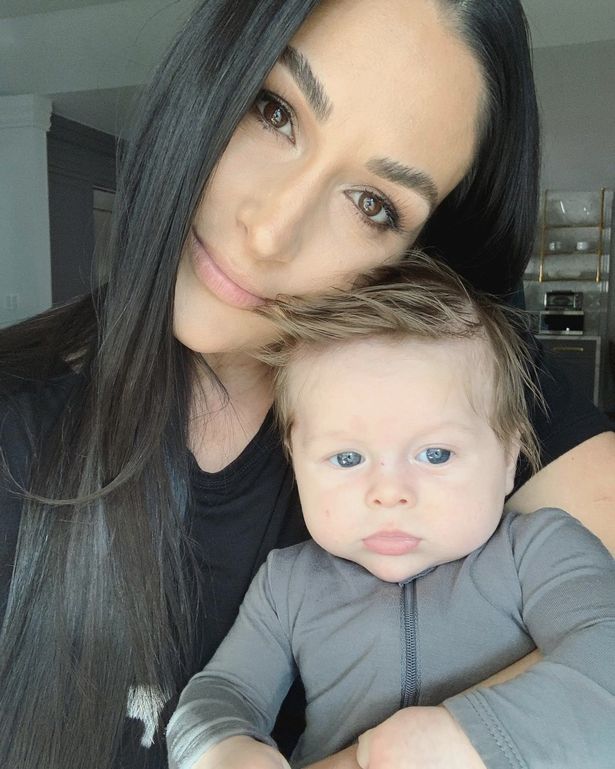 Seven months after ending her relationship with Cena, Nikki struck up a romance with her former dance partner Artem.

In January 2020, the couple confirmed their engagement before announcing that they were also expecting their first child together.

The couple were over the moon to announce the birth of their first child, Matteo Artemovich Chigvintsev, in July. 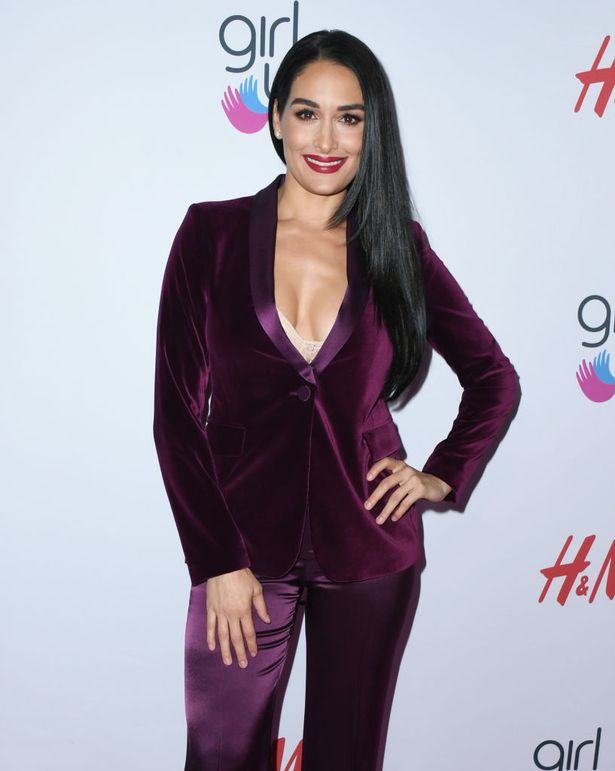 Reflecting on juggling parenting duties while Artem works on the latest DWTS series, Nikki also explained to Us Weekly that it hadn’t all been smooth sailing.

“It has definitely been a struggle for us… But he’s torn between his job that requires so much from him and then us at home. My depression kicks in so hard.”

Read More: Nikki Bella says John Cena reached out when she had son with Artem Chigvintsev