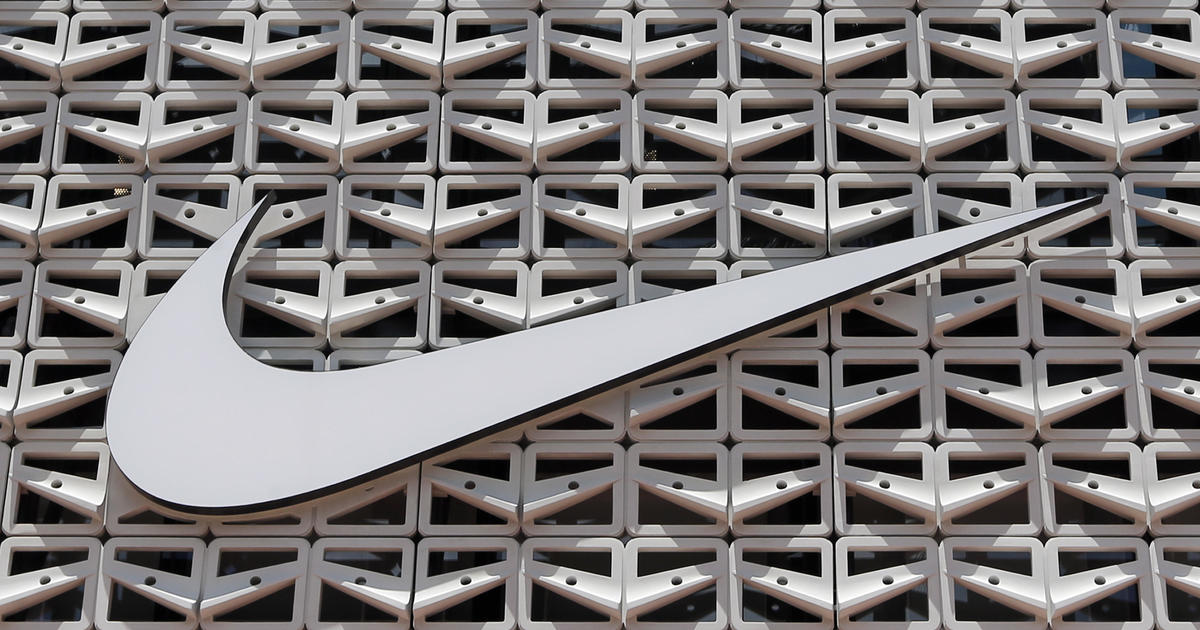 Nike to fully exit Russia over its war in Ukraine

Nike is exiting Russia completely, three months after suspending operations in the country, with the U.S. athletic wear company joining other companies departing due to the war in Ukraine.

Beaverton, Oregon-based Nike had already halted sales in Russia, saying it could not guarantee product shipments. The company also posted a notice on its Russian website saying its site and mobile app would no longer be available in the region and that its more than 100 stores in the country wouldn’t reopen.

“Our priority is to ensure we are fully supporting our employees while we responsibly scale down our operations over the coming months,” Nike said Thursday in an emailed statement to CBS MoneyWatch.

Nike in May said it would not renew its contract with its largest Russian retail franchisee and would not invest in new business. The company derives less than 1% of its total sales from Russia and Ukraine, the company’s CFO told an earning call in March.

Other U.S. brands to announce plans to withdraw from Russia in recent months include McDonald’s and Starbucks. Hundreds of other companies have also curbed or closed down their Russian operations this year.

Read More: Nike to fully exit Russia over its war in Ukraine