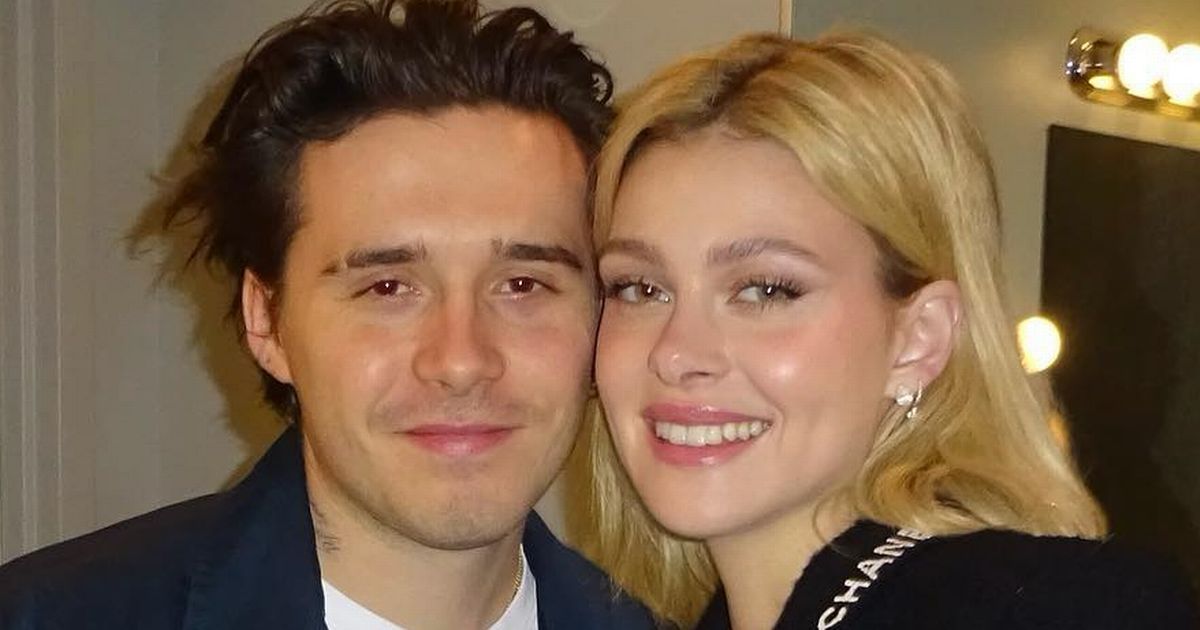 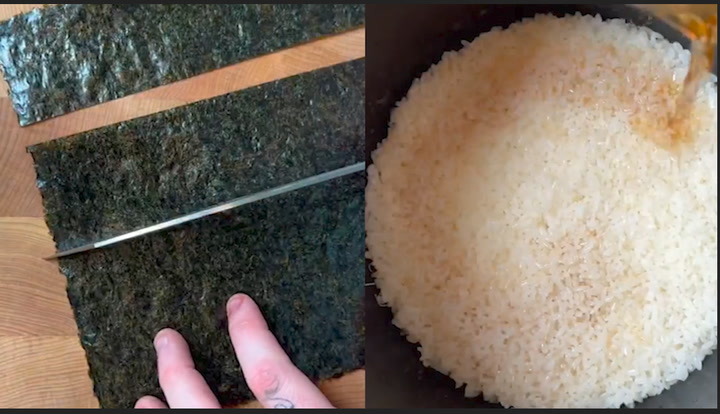 Brooklyn Beckham is “in heaven” according to his new wife, Nicola Peltz, as he finds his niche with a career as a chef.

The 23-year-old was heavily criticised for his composition and technical ability when he wanted to be a photographer.

He has now found that he is at home in the kitchen and actress Nicola, 27, said that Brooklyn have been feeling “‘a lot of pressure to please people with his career”

Being the son of Victoria and David Beckham was always going to mean that any career he chose would be under the spotlight and with a profession seemingly nailed down, he is also enjoying married bliss with Nicola.

The American actress has spoken about their marriage as she appeared on the cover of Tatler for August.

Nicola showed off her natural beauty while posing in a vibrant orange cardigan, which she draped off one shoulder.

She was equally as stunning wearing patterned leggings and gold bodysuit with a glittering pink jacket before opening up about life with Brooklyn since they tied the knot.

Nicola said her husband was putting his all into being a chef and that he is enjoying filming his online shows, Cookin’ with Brooklyn.

Brooklyn Beckham has been criticised for his cooking skills

At least Brooklyn Beckham is enjoying his cooking

She said: “Ever since the pandemic, all he’s wanted to talk about is being in the kitchen, so I just started filming him one day, I said, ‘This is what you love'”.

Speaking about why Brooklyn has chopped and changed his career aspirations, Nicola said that Brooklyn felt he was under “a lot of pressure to please people with his career and he didn’t love it”.

Nicola added that her father Nelson Peltz, who is a billionaire investment magnate, is also enjoying sharing business advice with Brooklyn.

She said: “I watch him call my dad and say, ‘What do you think about this?’ I love watching him learn from my dad.”

Nicola Peltz and Brooklyn Beckham have been enjoying married life

Despite this, Brooklyn has still met criticism for his lack of training to be a chef and how that comes across in his cooking videos.

He posted a video of him making a salmon poke bowl on Instagram but his efforts were pulled apart as critics said the cooking wasn’t professional but the expertly edited videos would costing a fortune to produce.

Sources have said that Brooklyn is shelling out $100,000 an episode of his cookery show.

Read More: Nicola Peltz says Brooklyn Beckham is ‘in heaven’ as a chef after career struggles