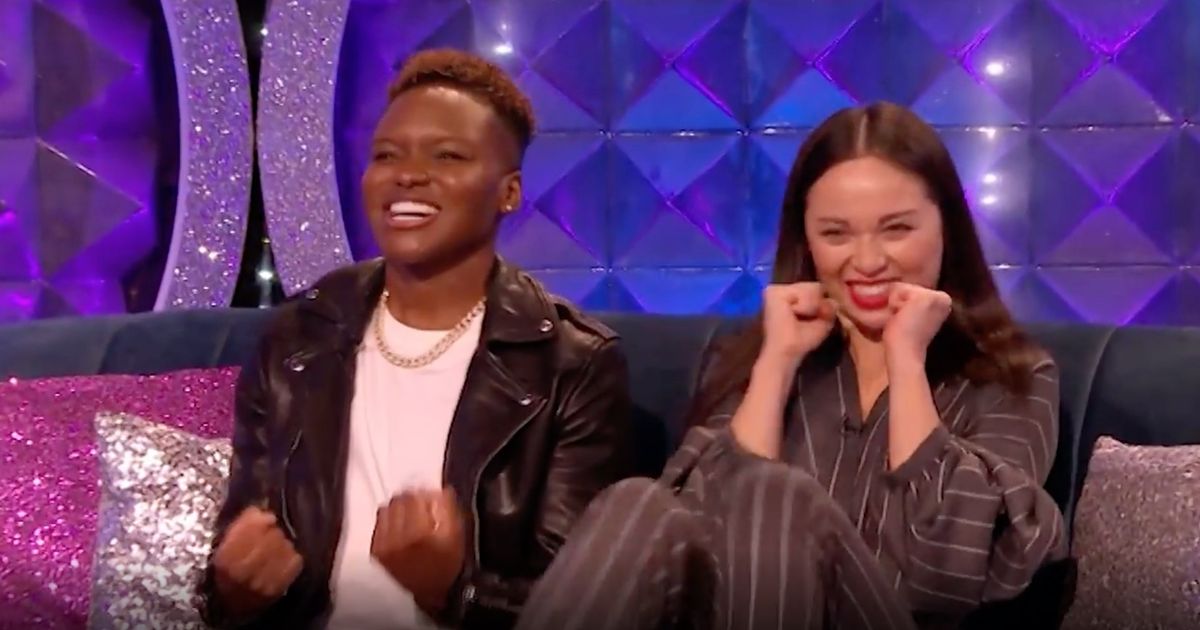 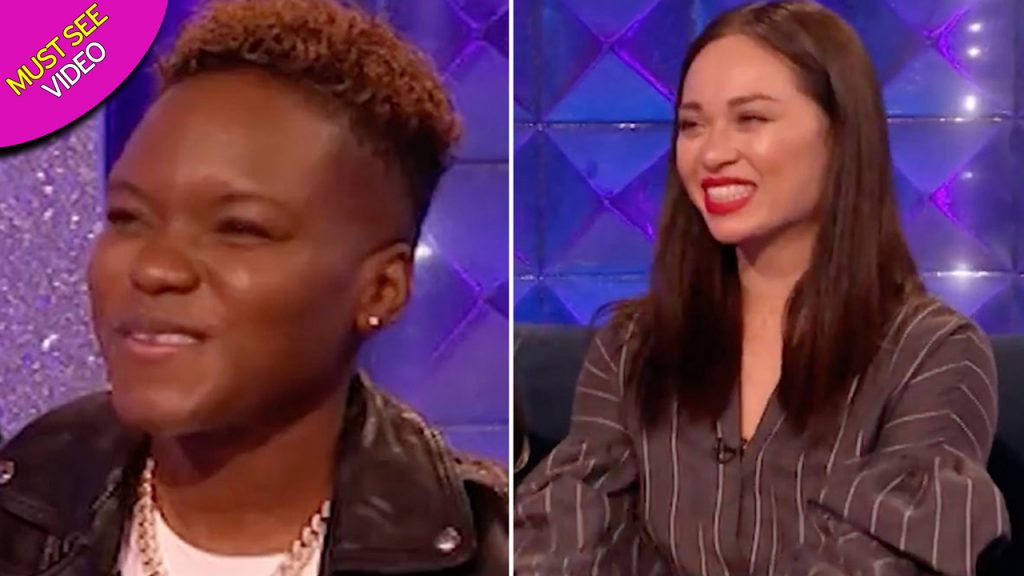 Nicola Adams has revealed she told her partner Katya Jones not to blame herself over their sudden Strictly Come Dancing exit.

The boxer and her professional dance partner had to draw themselves out of the BBC competition after Katya tested positive for coronavirus.

And Nicola has proved there are no hard feelings between herself and Katya, who she has formed a close friendship with through their time on the show.

Speaking on BBC’s It Takes Two for the first time after they quit, Nicola shared: “It was horrible. I just felt sorry for Katya because I knew she was going to blame herself and it’s one of those things. 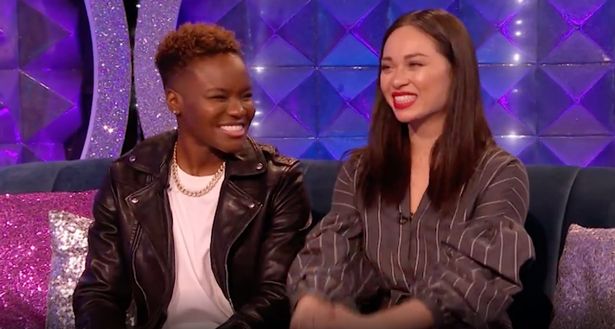 “I didn’t want her to blame herself because it wasn’t her fault and I never saw it that way.”

The good friends, who made history as Strictly’s first ever same-sex couple, won’t be shying away from the show for too long though, as they are confirmed to be dancing together in the final.

Fans learned about their upcoming return during the episode, where presenter Rylan Clark-Neal announced the exciting news. 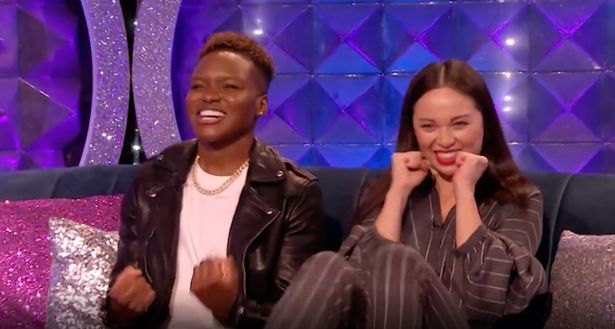 The former Celebrity Big Brother star exclaimed: “You did give us a little tease didn’t you, that maybe a little return to the dancefloor darling, might be happening.

“I can now confirm that these guys will in fact be dancing in the finals. However, not for the trophy, it wouldn’t be fair.”

The athlete seemingly confirmed the news on last week’s show, but left her fans guessing as she didn’t say when. 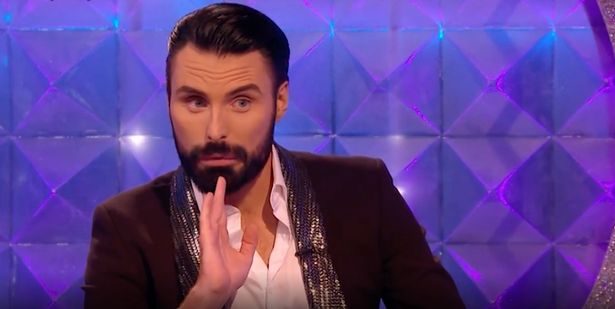 And fans of Nicola and Katya can’t contain their excitement for the girls’ return.

On Twitter, one fan gushed: “So good to see Nicola and Katya back together. I’m still so sad they had to leave the competition, but glad they’re both ok and YAY for dancing the final #ItTakesTwo.”

Another said: “So nice that we’ll see Katya and Nicola in the finals show. A shame they couldn’t just slot them back in to the comp.”