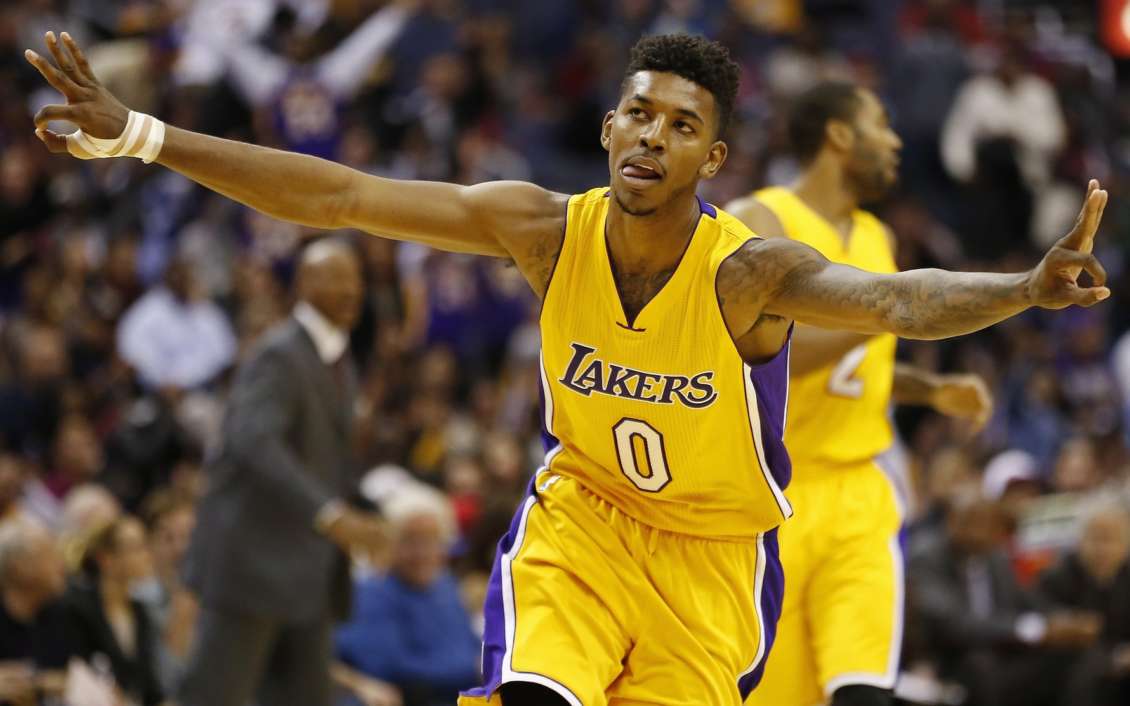 Nick Young says an Uber driver recently bailed on him. Hot New Hip Hop picked up on a social media post today from the basketball player in which he suggested that an Uber driver might’ve ditched him because he was black.

On the 13th of July, Nick, who formerly was in a relationship with Iggy Azalea, issued a complaint about the ride-sharing platform. Even though Uber has been a revolutionary system of transportation in the social media era, certain reports have come out regarding drivers’ racial biases.

The basketball player said on his Twitter account that a female driver pulled up to him recently and she didn’t want to give him a ride, and he believes it’s because he’s black.

Hey @Uber yesterday a Non-Blk lady cancel on me in my face she pull up I ask her are you here for nick she said yes I turn around to pick up my bag and she drove off & I got charged with a cancellation fee when she’s the one who cancel.. i

Not long after Nick wrote his message on the platform, Uber responded by claiming they were sorry for his experience and urged him to send them his phone number.

As it was noted above, Uber has also been accused of othe transgressions, including inflating their prices in communities with black and brown people.

Earlier this year, Nick Young was in the headlines once again related to transportation issues. Hot New Hip Hop says he and JaVale McGee nearly struck each other on the road. As most know, quarantine and lockdowns have been a point of contention with many US citizens.

Tensions are high due to people staying in their houses a lot more than usual. Put simply, road rage is a lot easier to come upon these days on account of these increased tensions, and this is something Nick Young knows all about.

The outlet says he was driving one evening and he almost hit someone. As it turns out, it was JaVale McGee. Nick joked on his account that it was funny because he was about to go full road rage on someone. He then went on to say he should’ve gotten hit because it would’ve been great to get some money out of it.

Read More: Nick Young Says He Thinks Uber Driver Ditched Him Because He Was Black